I bought a HP ZBook Studio x360 G5 earlier this year in the summer and from the very first boot it has had micro-hiccups that sometimes have ended up with the laptop going into Hibernate mode. During the hiccups the system locks up (no movement on screen) and a constant sharp, loud droning sound starts emitting from the speakers (or headphones if they're connected). Once the hiccup is gone, any sound that was playing continues normally. This is more common when watching videos, and seemingly there is no difference between any video programs, the hiccups happen anyway. It also happens without any sort of video or audio activity, but then again it might happen without noticing - unless the system Hibernates. The system event log usually shows an ACPI error with Event ID 13, after these kinds of hiccups, I've uploaded an example here: 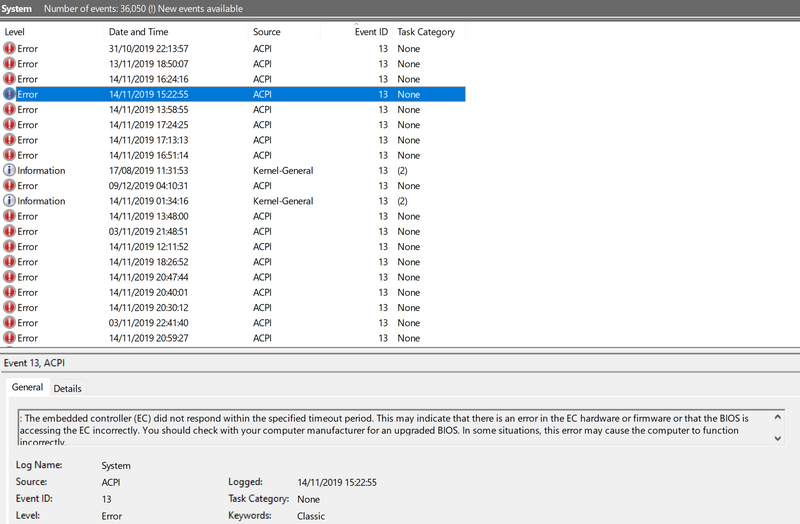 In addition, when this happens the system can sometimes enter Hibernate mode, and an event like this shows up in the Event Viewer afterwards: 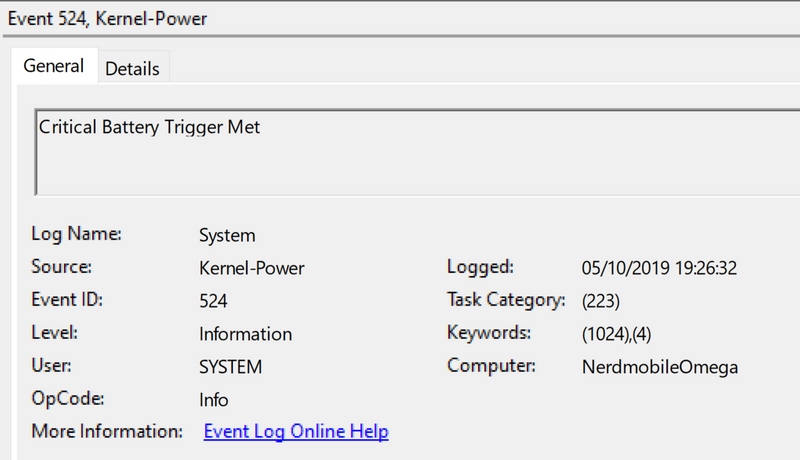 It's important to note that the laptop is plugged in when this happens. This kind of event is severely disruptive to work as it shuts down my entire system without warning me causing my ongoing call to cancel or crash some of my running applications (such as Visual Studio or Unity Editor).

Sometimes the battery icon in the taskbar shows very strange states, as if it's half-charged when plugged in or overcharged or plugged in, at 100% (fully charged) and still charging.

This usually goes away when plugging out the charger and plugging it back in again. The connection is neat, and these problems happen when the charger is properly, fully and snugly plugged in.

I have ran the battery diagnostics test (at least) every 2 weeks since I have received the laptop and every test comes back clean. I have also ran it immediately after this kind of event happens (once it has charged down a little so I can run the test) and it comes back clean again.

Could it be the battery? Could it be the charger? Could it be the motherboard? I don't know. I have kept my system up to date with having the latest BIOS update done today (as it seems to have released today). Those have not helped. None of the troubleshooting steps have helped either. I have performed the system test with the HP PC Hardware Diagnostics toolkit and that also comes back clean. I'm at a loss on where to troubleshoot this and this issue just doesn't want to go away. 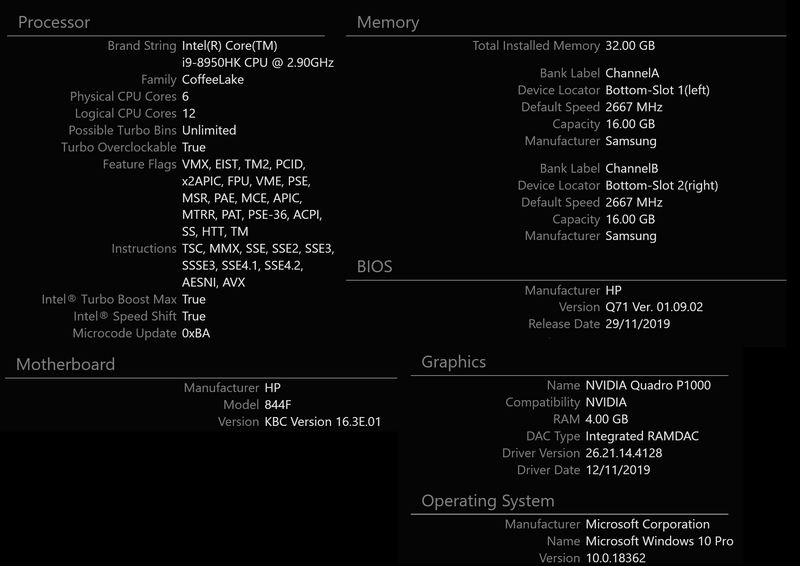 The system runs smoothly otherwise and well within good temperature range (50-85C) for all components. Any ideas? Thank you in advance.