any HP ProBook 450 G5 Users (with no discrete gpu) here?
I have a clacking noise when I type with the keyboard or slightly shaken the device.
It is comming from the heatsink which seems to touching the fan.
The noise can be reproduced when I move the heatpipe for a few millimeters.
According to the service and manual guide there is no screw at the heatsink - only the four screws (devices with a discrete gpu has two more) wich holding the heatpipe "on" the cpu.

Yes a tiny peace of foam or tape at the fan/heatsink could solve the problem, but I do not like to remove the top cover to get to that point. It´s a new device and have warranty.

It would be nice if some other owner could check if this a common thing or only concerns my device.


P.S.
Should anyone from HP read this:
The build quality (especially the material) is getting worse and worse.
And please choose another finish of the top cover (under and around the keyboard) for future models.
The dark brushed style looks nice but it is an awful magnet of finger prints.
The G3 and G4 had a silver cover... much better in this sense!

I made a short video: https://youtu.be/uXtp0SKRU9A 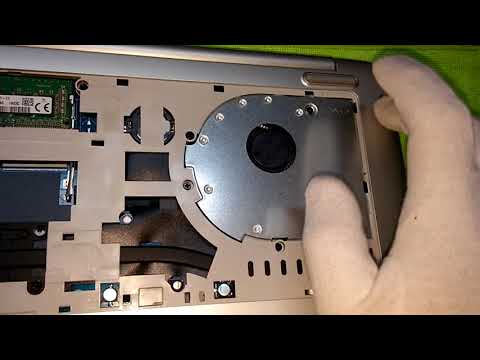 HP gave me the DOA Authorisation Form, so I get a new device in the next days.
I'm curious if the new device also has this problem.

Will keep you updated!

Hello Surfplustech and all others!

The replacement device is quieter in this regard, but not completely perfect.
The loose heatsink (it is only mounted at the cpu) is still rattling.

But as I said, it is better then with the previous device and I (respectively my user) can live with it.
If it would be my personal device I would open it and fix this with a peace of foam, tape or something similar.

The build quality is getting worse and worse.
When I think back for example to the nc/nw (or even the nx) series - these were built like bricks.
It's really sad.

HP Recommended
Hello mfessler,
Thanks for the report
Was this reply helpful? Yes No

One last very short video (and yes, to illustrate it I tapped the device a little bit harder as normal).
And if you wonder - the green thing on the right is a flashlight. 🙂 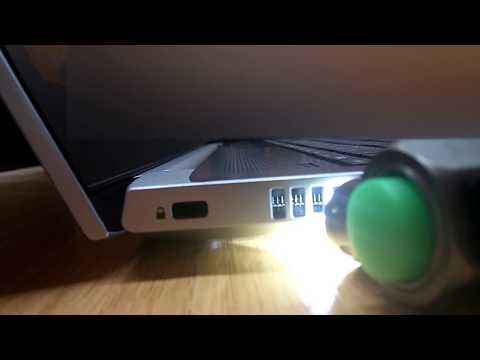