So I'd like to know some official answer from HPs representatives. 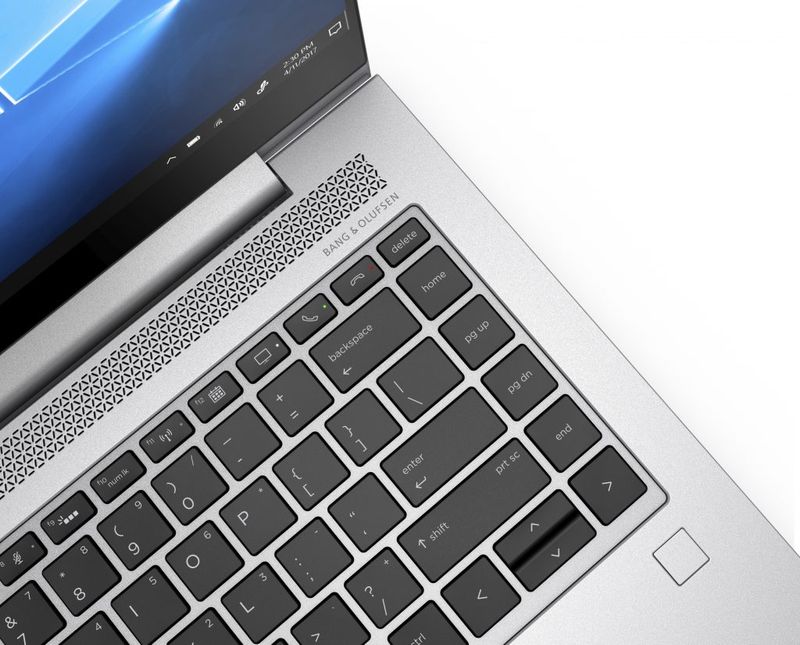 On February 2018 HP made an annoucement of releasing EliteBook series with Collaboration keys, ZBooks 14u/15u G5 followed months after, then standard 15/17 G5. Starting this year HP discontinued HP PhoneWise (its inhouse solution) for utilizing the collaboration keyboard at least somewhat, halfway through this year Microsoft discontinued Skype for Business replacing it with Microsoft Teams, and onboarding customers to new Teams with no ability to use S4B for new tenants. This month, HP shamelessly just updates the advisory regarding Teams being unsupported leaving keys only useful for Cisco UCC/Jabber. That means we as users lost 3 physical keys for what it seems is just supported on one application on the market. To make matters worse, HP released G6 line with these keys too, released docking solution (HP Thunderbolt 3 G2 Dock) and continues to release products with these keys on the products (like EliteOne 1000 series), I really wouldnt mind the EliteOne, I really wouldnt mind the physical keyboard (because thats an option you CHOOSE to buy), I wouldnt mind the dock and its audio top that is actively being promoted on HPs YouTube website, but what pisses me off is HP taking away physical keys on the Business line products and expensive workstations just not supporting (or adapting to market) year later (not 5 years, ONE single year!).

So the question I am asking is wheter or not HP will stand by its decision of inclusion of these keys on its products and stops hiding behind updated advisories, or I start telling my user of hundreds of deployed devices that they now have 3/4 useless keys that could be utilized another way, or at least HP will provide an option of remapping these keys to something usefull.

PS: HP is missing a huge opportunity here with recent annoucement of Your Phone app able to create phone calls, it just needs some commitment to stand by the products you released guys.
(5)
I have the same question
Tags (5)
View All (5)