Firstly, thanks to every answer expert in this forum,  especially BambiBoomZ, DGroves, and SDH. I have been learning a lot from you. 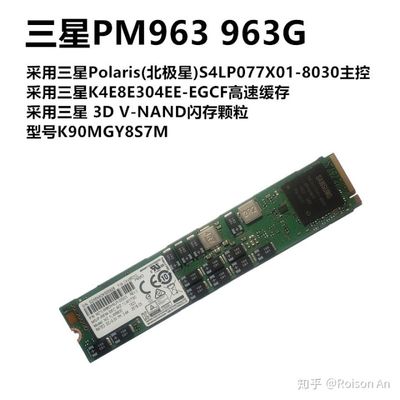 please initialize this device as GPT, and change "Legacy" of "Mass Storage Option ROMS" to "EFI" in BIOS menu. (My bios edition is v3.61) 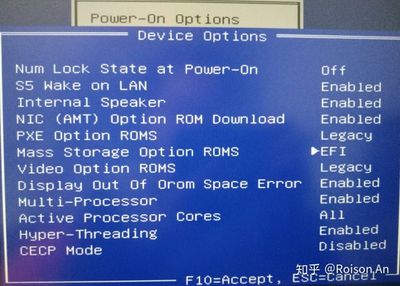 Although this device is still not be found in the BIOS menu, you can installed win10 with a bootable UEFI  USB flash drive successfully now (USB drive could be created from bootable Win10 ISO. Rufus is my favorite tool,https://rufus.ie/). After the first reboot, you will find the windows boot manager in the boot menu.

You can install the SAMSUNG NVME driver if you need it. (https://www.samsung.com/semiconductor/minisite/ssd/download/tools/) 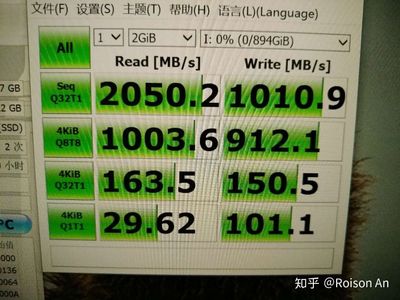 If you want to know more details, please see my article (sorry it's Chinese): https://zhuanlan.zhihu.com/p/62239847

Someone says SAMSUNG SM963 works well because it has an option rom. some other NVMe SSDs with option rom (PLEXTOR M8pe / M8se,  SAMSUNG PM953, 950 pro) may also work well in theory. I have not confirmed.

Thank you for posting your experiences and results.

When checking component to PC system compatibility, it seems that Passmark Performance Test benchmarks are a very good indicator.  If there are several results on a particular model of system, that should confirm that the component may be used.  I sometimes see results for  components that are unique or have only two results, but that may suggest that the part needed specialized modification, such as adding a custom NVMe BIOS module. Workstation users are performance-oriented but not traditionally extreme modifiers as it may affect reliability

For the z420, the best disk results as boot drive are:

As a  generalization, it appears that Samsung 9X0 PRO NVMe and Samsung PM 96X NVMe are likely top performing NVMe choices for the z420. 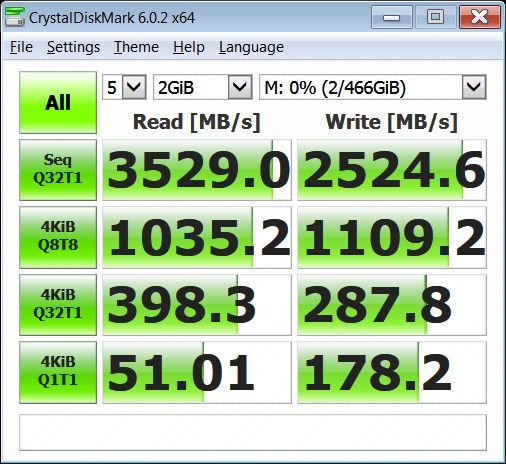 This is actually, slightly above the maximum rated performance. The 970 EVO , by the way, is running in the 2nd GPU, PCIe x16 slot.  This is because the Z Turbo is in the X4 PCIe 3.0 slot and the only other PCIe 3.0 slot is covered by the double-height GTX 1070 Ti.

I have to say, as much as I like seeing the very high benchmark numbers, in my main uses: 3D CAD modeling, rendering, graphic design, word processing, the difference between a good SATA SSD and M.2 is barely noticeable, a few seconds here and there. The NVMe performance is noticeable to me only when transferring multiple large files.

Interesting thread given that the best performing drives today are M.2 NVMe and yet compatibility as boot drives to systems as new as 2015 is  limited.

I tried the link to your description of the drive experiments, but on my system it would not load.

BambiBoomZ, Thank you for your reply!

For the Passmark Performance Test, I will test it within the next few days if time is possible. Maybe my Z420 will become the first one with  PM963 on that benchmarks? haha.

About the price, you know China is a wonderland for 'hardware players'. In March 2019, I found that some Chinese hardware BBS/forums were talking about this PM963 960G SSD because of the incredibly low price of it from stores of Taobao (China eBay): CNY/RMB 699 (=$100). BTW, these magical things always happen on China network, just like some factories are still producing new X79 motherboard in 2019, DGrove said (https://h30434.www3.hp.com/t5/Business-PCs-Workstations-and-Point-of-Sale-Systems/Booting-of-Z820-wi...).

Because it was even cheaper than many SATA SSDs, and I had read that article of PM953 is bootable on older motherboards,  and I found this link says PM963 is an NVMe SSD with legacy option ROM (https://www.supermicro.org.cn/support/faqs/faq.cfm?faq=29665, actually it is wrong, it only with EFI option ROM), I decide to buy it to test is it bootable on HP Z420, or I would take it as a data drive (or Clover something). Lucky, although it cannot be found in the BIOS setting menu, it works fine after I take GPT and EFI setting steps I mentioned.

Thank you for posting the Passmark results.

These are in general quite good. The 3D Mark of 8506 for the RTX 2070 may have the possibility of some improvement.  This may be possible by:

1. Reinstall the driver using the custom mode and select "clean install" which removes old GPU drivers.  Do not load (deselect) features that are not used, such as 3D,  and particularly PhysX which is only used ins certain games.  I found to PhysX to noticeably reduce the 3D performance in 3D CAD modeling.

2. Consider carefully removing some programs at startup through msconfig (Run as Administrator).  Make a System Restore point before proceeding and do not stop any Microsoft program or service at startup. If there is any problem when restarting, restore the system to the previous condition.

Thanks for your proposal. The reason of this abnormal score of RTX 2070 is that G-sync is enable (you know GeForece drivers can support freesync monitors with G-sync now)...

How are you, Dear Roison.

I could not boot via NVMe Sumsung 961.

In fact, I could boot via NVMe Sumsung 961 when I buy it from a company. There was no any problem in booting.

But, I initialized bios J63_0394. After that, I could not see NVMe Sumsung SSD in boot menu.

So, I am using IDE SSD as a boot device.

How do I initialize NVMe Sumsung SSD as GPT(you said)?

Moreover, I can not active boot for NVMe Sumsung SSD. Please see this.

I think you can solve this problem. 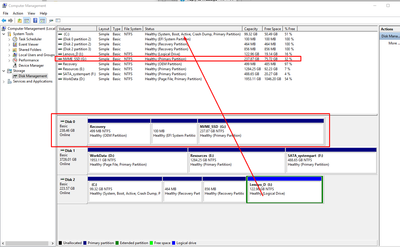 It seems that your PM961 SSD actually is the EFI system, so It has already been GPT as a rule.

If there is no change, I guess your Z820's bios were modded to support NVMe drivers, but now it's gone because you update it. It to very complicated to mod Zx20 bios, because it needs additional tools, with some dangers. The best way is to contact the company who sold it to you if it is possible. If they can do nothing, using SATA SSD as the boot device is the best choice. SSDs are cheaper than ever before now.

BTW, if you still wanna mod it by yourself, and you can sign in Taobao, and you speak Mandarin, there is a seller who selling tools and techniques to mod it. You will find them by searching "Z820 NVMe" on Taobao. However, I don't know that guy, and I do not recommend to do this, it's still dangerous for your motherboard.

Another way is by using Clover. It is also complicated but no hardware danger with it. Some guys were succeeded in it, see this link(https://h30434.www3.hp.com/t5/Business-PCs-Workstations-and-Point-of-Sale-Systems/Booting-to-NVMe-ON...), and this link(https://h30434.www3.hp.com/t5/Desktops-Archive-Read-Only/Simplified-Installation-of-M-2-NVMe-Drives-...).