I upgrade the bios with the last HP Bios

Explain me point by point how to do im a noob..

Please note that the HP Zx20 series of workstations have a hybrid BIOS and therefore do not fully support all the newer NVMe drives as a boot device. This topic has been discussed several times before in this forum so I would recommend you start by reading these 2 posts;

I dont understand they solution, that why i go to put my z420 in sale i go to buy this z440, and done im to tired with this problem..HP win

The Z420 BIOS doesn't have the NVMe module so the workaround is to inject the module into the BIOS, but that's very advanced and no guarantee to work as HP checksum's their BIOSes.

The easier way is to buy an NVMe drive that has the ROM onboard that allows the Z420 to recognize it as a boot device.

This is the top article explaining which NVMe drives work in the Z420:

Thanks for the help, Im ready to pay to have the usb key and just do like install windows, with all on, ready to use. or if someone can explain me point by point because i dont know nothing in informatique

This is a complex process that I would not trust almost any computer shop to do.  Try to get your money back for that mistake you made in buying an incompatible NVMe M.2 drive.  Don't blame HP for your mistake.  The issue has been posted about here numerous times and you clearly did not do your research.  One option for you is to try to buy a new HP Z Turbo Drive generation 1 (NOT the generation 2 version, which uses a NVMe M.2 drive).  The biggest version 1 ZTD you might be able to buy new is the 512GB size at 900.00 USD.  Not sure if HP even has any of those left for sale.

Or, in reality, the best solution for you is to simply buy a nice big SATA generation III SSD because that is more than fast enough and so much less hassle.

This is a user to user forum, not a HP forum.  We are just like you.... busy.  Truly, this is a project that only the most experienced and talented of us should take on for ourselves.  There is no easy way to do this, and it certainly is not a project for you to take on or to expect others to do for you.  Good luck on your project.... with a nice 1TB Samsung SATA III type SSD such as the Samsung 860 EVO 1TB at about 170.00 USD.

Hello thanks but my HpZ420 have already ssd Sata 3 2TB , i want upgrade this to NMVe because i just add a CPU XeonE5 1680v2 and i want have the max power to Produce music.

That why i want upgrade my HP Z420, but if is to hard ok i go like all chicken buy a HP Z440 that ok, but i try to stay out of the chicken wolrd if is possible..

I try , but in this time of all are bloc in is house like chichen for a chicken seekness, i think i go in sh...

Trapy, you will not be a chicken if you upgrade to a much more modern Z440.  That is an excellent workstation.  You will be a wise owl...... 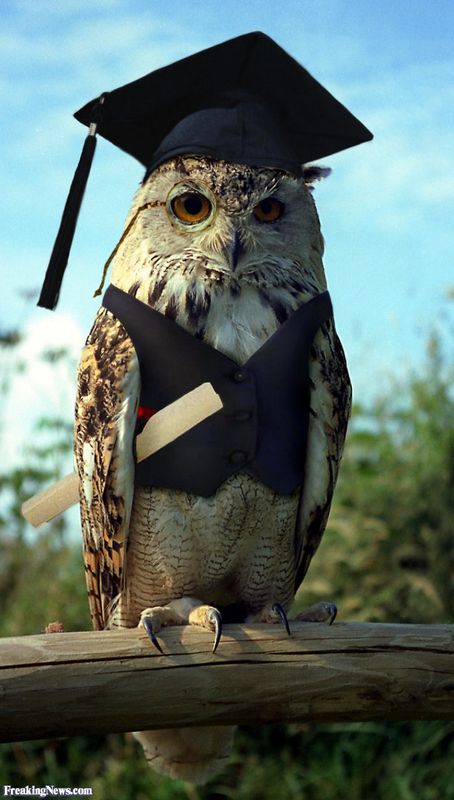 The solution is simple:

Either purchase a Samsung 950 Pro or a Samsung PM963. Both of these are NVMe drives that have been validated to work with the HP Z420 firmware, no need to upgrade to a Z440 yet. It would be a good idea to update the BIOS firmware to the latest version just in case, this software can be found by doing a Google search for "HP Z420 BIOS". Once you have one of those drives in hand, post back here and we can walk you through how to set the BIOS to properly install Windows in UEFI mode on the NVMe; this is how Windows must be installed for the Z420 bootloader to recognize the boot file on the NVMe device.

Edit: You will also need a PCI Express to m.2 NVMe adapter card. Search "NVMe to PCIe" on Amazon, any of those should do. Just keep in mind if you decide to go with the PM963, you need to purchase one of the longer adapter cards (I think 2280 is the proper m.2 size but will have to verify) as this drive is longer than standard m.2 drives.

This card will support both the NVMe drives I mentioned here in your Z420 (I'm currently using it with the PM963):

And some eBay links to the NVMe drives discussed:

and i have also tried/compared the speeds using a pci-e x2 sata card, a adaptec 70000 series SAS/SATA raid card, and using REFIND/DUET to create a auto booting nvme based z800/z820

i strongly recommend you listen to SDH, and buy a 2.5in SATA based SSD it's not that much slower than many nvme drives

if you can afford it, a z440 is the way to go as it supports nvme booting without any issues