It has been a while since anyone has replied. Simply ask a new question if you would like to start the discussion again.
robjol
New member
2 1 0 0
Message 1 of 2
226
Flag Post 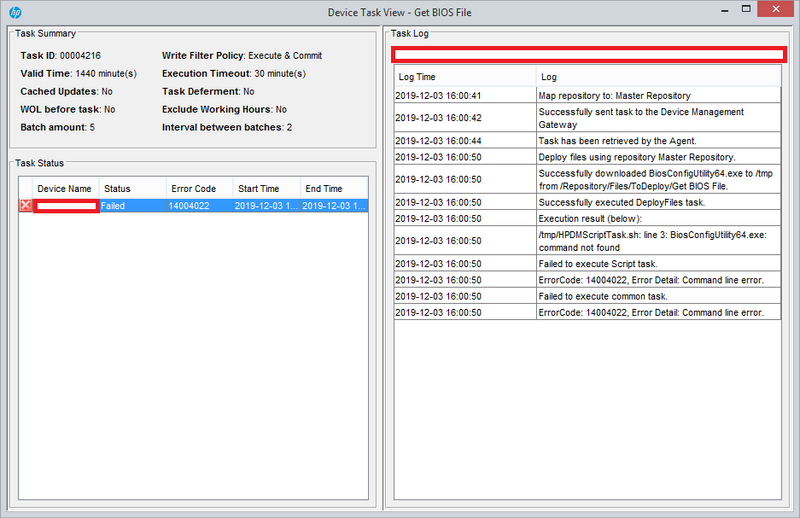 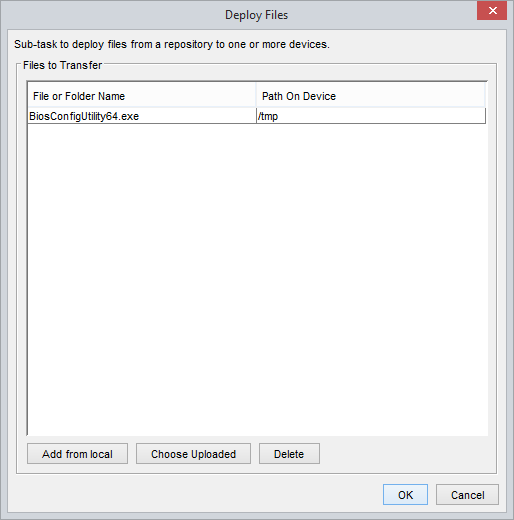 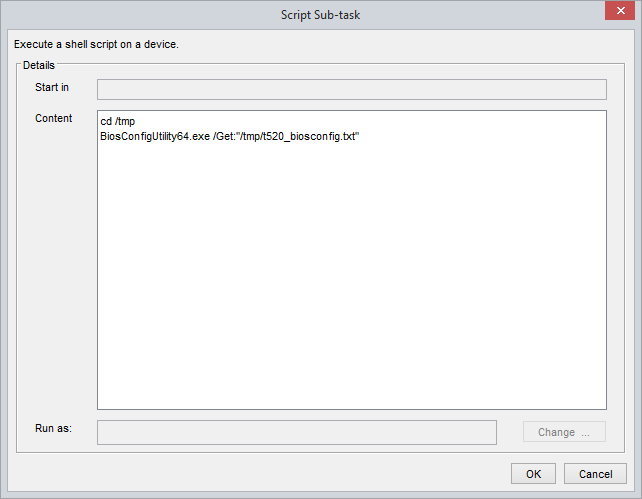 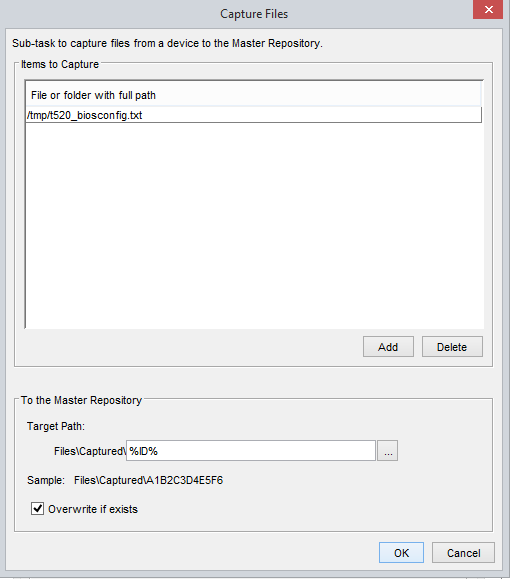