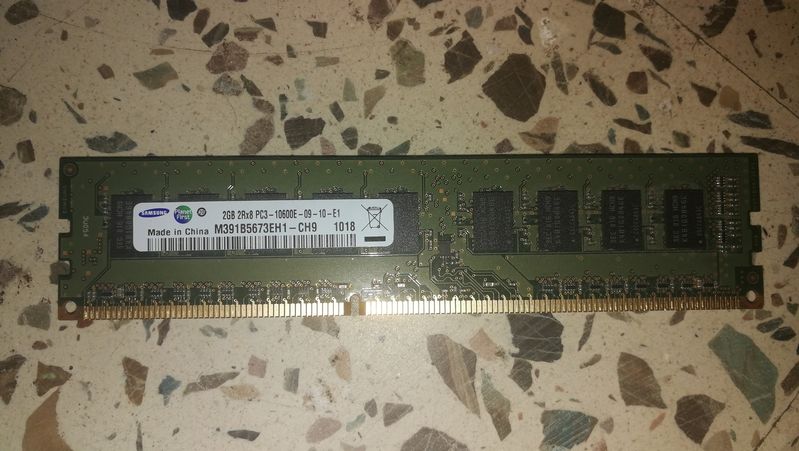 this one already installed

the one i want to get 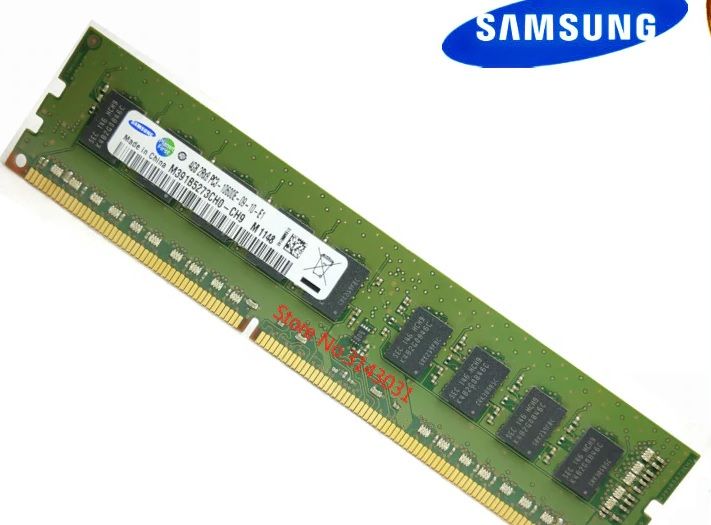 this 1 i want to buy

The Z400 is equipped with two banks of triple-channel RAM slots. Ideally, you would have two sets of three identical RAM sticks. In your case, you have two of one kind and four of another, which isn't ideal but worth some experimenting.

Not sure what it's going to do with the mismatched DIMM in the second bank, but it's worth a shot. Run some benchmarks and see what gives the best performance. For instance, what happens if you remove the odd man out and leave 3x2GB and 2x4GB? The 2x4GB should run dual-channel while the 3x2GB run in triple-channel.

Below is a diagram of the slots for your reference. 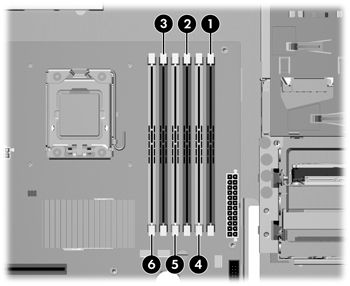