I did find cooling fans and water cooling system fits my Z400 but the problem is 4 pins. is it ok to use 5  to  4 pin adapters ?

are you using the stock 90 watt HP heatsink? if so you need the upgraded 130 watt cooler hp offered or the water cooling option. check this forum for posts on the z400 by "SDH" he covers this in great detail with the necessary HP part numbers 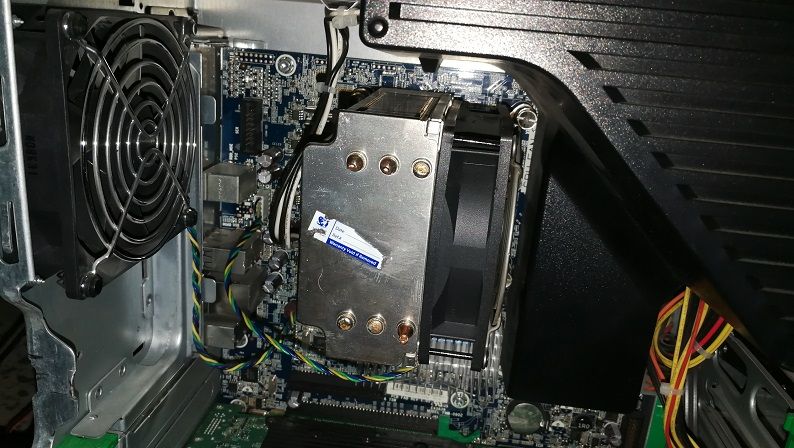 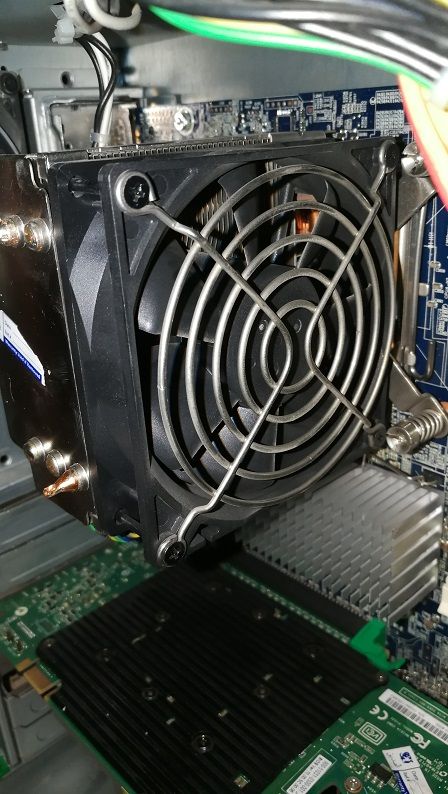 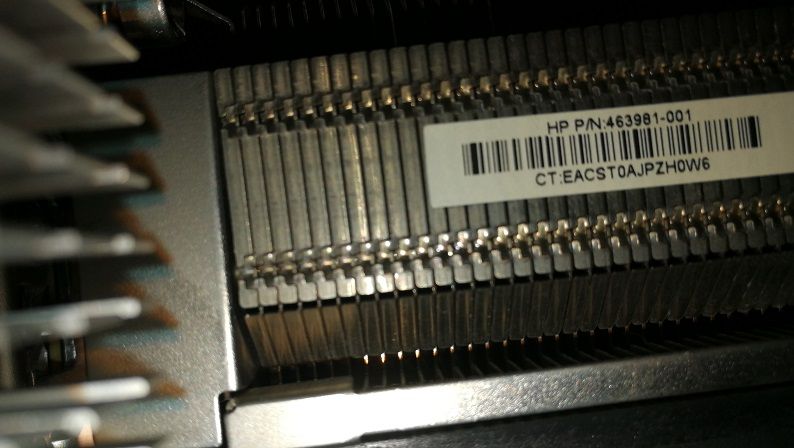 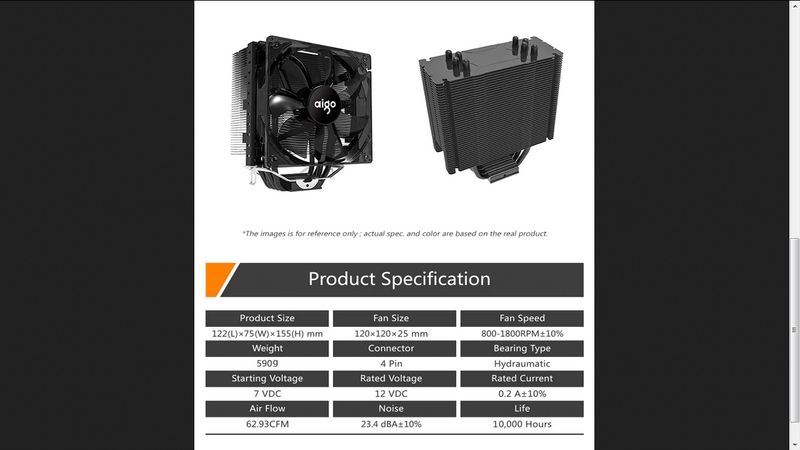 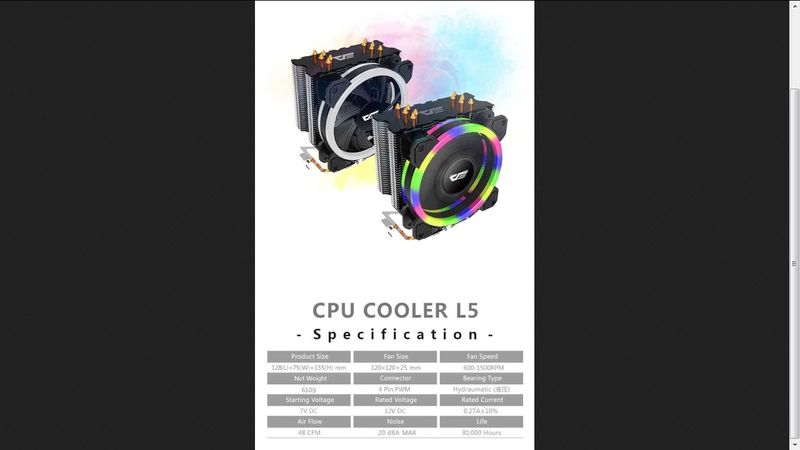 The Z400 as you know is a single processor workstation and as such its case has a pretty high cooling capacity.  Yes, that heatsink/fan is the larger 130W max TDP rated unit, in contrast to the 95W max TDP "Mainstream" smaller heatsink/fan.  There is a fair amount of spare room in the Z400 case so you can fit in other heatsinks/fans.  The wiring, however, is critical on the fan...  it has to have a ground jumper from pin 1 to pin 5 so the motherboard knows it is a "Performance" fan.  Yes, you can spoof that but it is unwise to do so.

I see you have a second high performance option that HP made for the Z400, the passive front airflow guide HP had as an option to move the hot front/memory air up and out through the power supply rather than let it flow into the case/processor heatsink/fan.  Find that under 591213-001.

You may not have a front "PCI cooling fan" option, which also serves as a guide for keepng the long PCIe cards stabilized.  The kits for the Z420 and the Z400 fit each other.

Thermal paste:  We've used Noctua thermal paste for years with excellent performance.  There is the original NT-H1 and recently released is a verson 2, the NT-H2, supposedly a bit better.  I would not recommend using the generic stuff that came with your processor.

I have to dig up a few more part numbers for you.... probably tomorrow.  If you already have a front PCI cooling fan then you're at about the best HP has to offer other than liquid cooling (and better thermal paste).

HERE  is the long lost HP White Paper article that goes into deeper detail on liquid cooling for the Z400/Z800:

Thank you both for your time to answer my questions..

I understand   if i need to get a new 4 pin cpu cooler like the ones i mentioned above it has to have a ground jumper from pin 1 to pin 5 like the one in this picture to work ..Btw this is your pic  🙂

Tomorrow I will order the thermal paste you recommended and let you know the results , thanks again

Yep... I recognized that.  You're doing your homework!

Use of the 92 x 25 mm HP fan with its 5-wires plug end due to the ground jumper is the way to go in my mind.  There are some non-HP heatsinks you could use to get some added cooling from the processor side of things but I'd always want to use the 92 x 25 performance level fan from your original heatsink on whatever heatsink you might choose to use.  I found one from old notes known to fit and work fine this way.... let me know if you need that..

Here is info on the front PCI cooling fan option, which has the same exact shape used for the black plastic part for both the Z400 and the Z420 units.  The fan is different, but the black fan mount will work with any HP PWM 4-wire 92 x 25 mm case fan which you can find cheap on eBay.  The black plastic part is the hard thing to find these days.  There is a source from one of the part numbers below on eBay costing $20.00 USD currently.

I have found that eBay sellers sometimes use the fan's part number to sell the whole kit so search using that also:

I'm not a gamer so I don't have a log of experience with how hard you might be pushing your hardware.  Stay safe....

I just want to let you know that there was a bug in the game  causing the CPU to overheat...game fixed, now cpu temp gets to 62C under full load 🙂 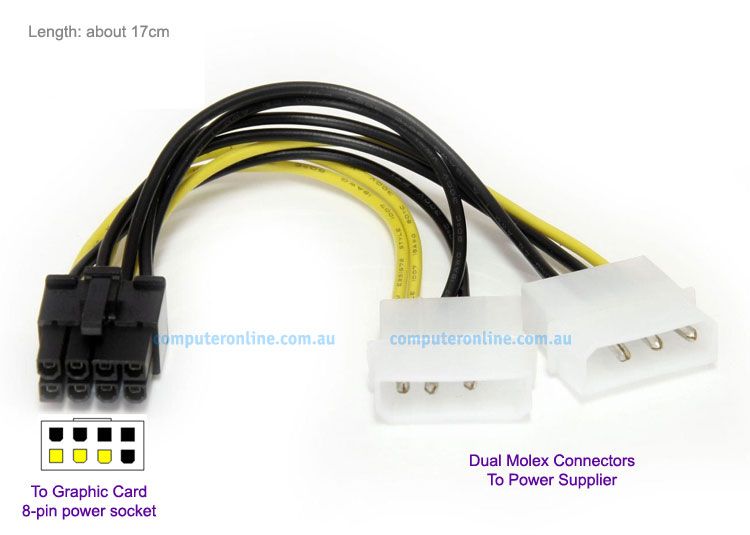 What do you think ?