Yesterday I connected my HP Prime to my Macbook for the first time using the Connectivity Kit. I found out there was a firmare update available (2.1.14181 (2018-10-16)) and so I decided to update. The update was apparently successful, but after that I found out that the calculator won't turn off and the + and - keys are only changing the brightness of the screen. Everything else works fine so it looks like the ON key is stuck. I never really used the calculator but before the update the key was working, so I don't think it's a problem of the physical key. I tried every reboot method and nothing has changed. I wasn't able to put it in recovery mode, so I don't really know what to do 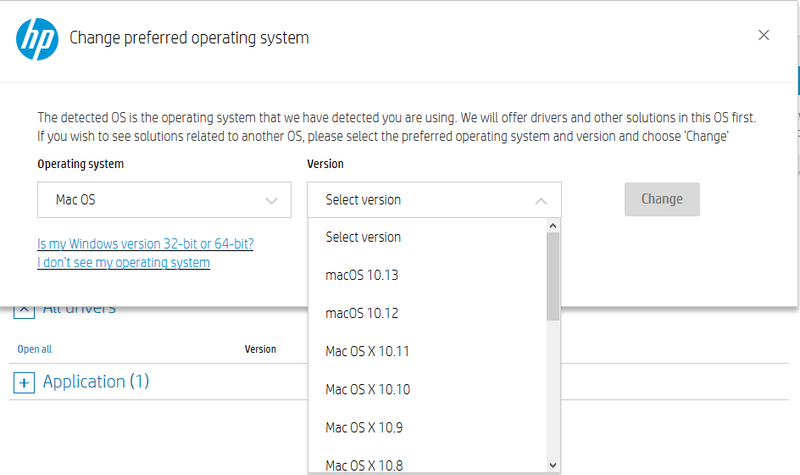 However, you can see, for the possible solution from ... https://h30434.www3.hp.com/t5/Calculators/Re-HP-Prime-not-recognised-by-Connectivity-Kit-in-MacOS/td...

I had already installed that. The kit recognized the calculator and I updated it. The problem showed up after the update