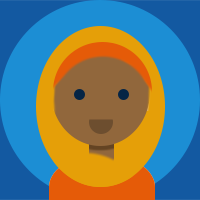 Hi, I'm having trouble integrating the function 2pi*sqrt(x)*(4-sqrt(x)) from 0 to 4. I tried to input this function in algebriac mode and in the textbook mode, both gives me "Syntax Error". I just bought it!!

The issue is attempting to use way too much implied multiplication. Only very limited implied multiplication is allowed in CAS - specifically something like <number><variable>. Even with that however...  Is "4abc" ...  4*abc, 4*a*bc, 4*a*b*c  or  4*ab*c? All are potentially valid in algebraic systems.

Put * instead of implying multiplaction and try it again. It will work for you then. Specifically, put * between the pi and first sqrt, and before the inner (4-sqrt(x)) and you will work fine.

Note that home numeric calcluations do not have this issue since they first check that EVERY variable it sees is already defined. It would immediately complain about not knowing if something was a variable or not.

Let us know if you have another issue.

Although I work for the HP calculator group as a head developer of the HP Prime, the views and opinions I post here are my own.
0 Kudos
Tags (1)
View All (1) 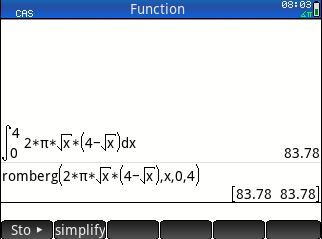 In comparison with Wolfram Alpha ... 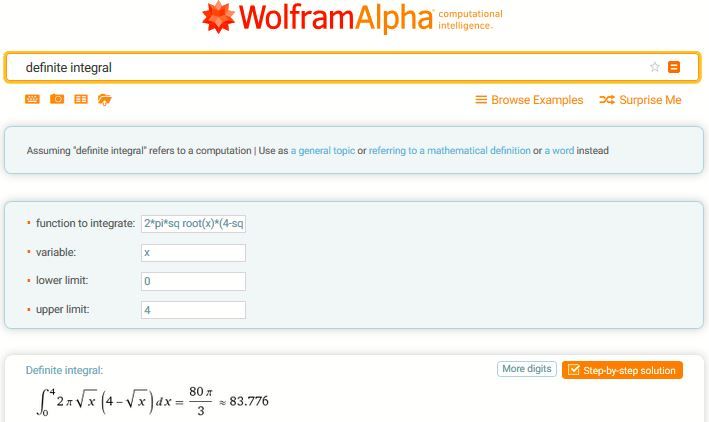