Can someone put my mind at rest?

I've just been on an on-line chat session trying to sort out an issue with a new printer. I got there by enetring various details on the HP site and I was given the option of a live chat for support. The techie asked for control and I passed it over.

He was very polite and helpful but couldn't solve the problem.

I was a bit concerned about the number of changes he appeared to be making to IP addresses associated with the printer and suggesting that I move the printer to the same room as the router.

When he called up my router and wanted me to enter my password I decided enough was enough and said I was uncomfortable with doing that and didn't want any settings changed. He then stopped the chat with no further communication.

Have I been scammed? 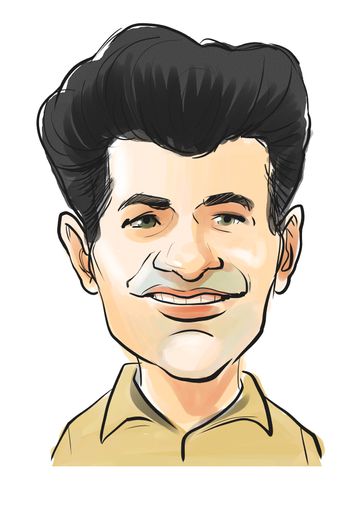 I have brought your issue to the attention of an appropriate team within HP. They will likely request information from you in order to look up your case details or product serial number. Please look for a private message from an identified HP contact. Additionally, keep in mind not to publically post ( serial numbers and case details).

I work for HP
1 Kudo

Thanks George I'll keep an eye out for a message.