Replace memory, swapped, tried one and one

Its not windows-related. As Ubuntu performes just the same way.

Got any ideas? My last thing to exchange is the power supply, but i do not have one at hand.

Its on the latest bios according to supportpages.

I have now tried to change the psu also. No difference. 🙄

Let's perform a power reset as per HP standards:

Thank you for taking your time to help me.

For the power reset prosedure, should i press the power button for 30 sek immediate after pulling the power?

I can see that the LED on the PSU is lit for some time after i pull the plug. Maybe i should wait until the light shuts off? Its a bit confusing.

I want to try a proper power reset, but not shure if i'm doing it right before recovering the BIOS.

I get the beeps. But no image. Can see IT in this video 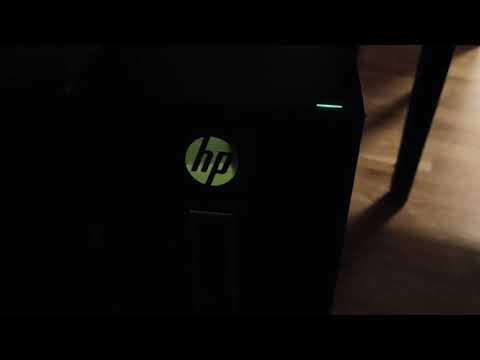 I managed to recover the bios with confirmed message off success after first boot.

The problem persists after this recovery.

This is making me insane, the machine works perfect after a "warm boot". The cold boots or out of standby is a real pain in the ass.

I hope there is a solution for this problem, as this machine is way too expensive to be unusable by such a bug....

Click on this link -www.hp.com/contacthp/ and select your Country to get the Contact details for HP Support