I am planning to buy a Radeon RX 570 4gb, or 8gb, but I'm worried that it might not work with my system because of an incompatibility or something.

Recently, I tried putting a gpu, specifically "HIS HD 4670 IceQ 1GB (128bit) DDR3 PCIe" which is a very old card and it works perfectly. Since RX 570 is a somewhat latest gpu, I believe it was first released on the year 2017. Will the Radeon RX 570 work with my system? If not, what can be the alternative that would work with my system? 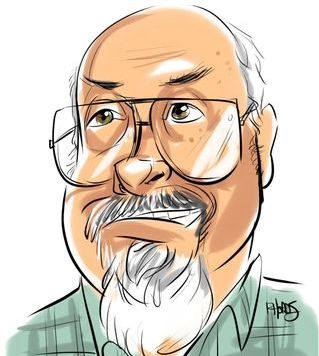 As you may or may not be aware, the 8200 Elite was the first HP business desktop PC that came with a UEFI BIOS.

The Radeon RX 570 was released to market in April of 2017, so they are about the same age.

I can only report what video cards worked in my PC's, not that the RX 570 will work in yours.

It’s been a while but I still haven’t stumbled upon a discussion that verifies if RX 570 will work on the same system as mine. This time, my mobo BIOS is now at J01 v02.33

I did not risk to buy the RX 570 so I went with a slightly lower gpu, specifically the “Gigabyte Radeon RX 470 G1 4GB”. The RX 400 series worked on my system without any problem.