Think I fried my motherboard or chip; Athlon 64x2 Dual 4800+.  Upgraded to win 7 but system crashes frequently.  My hobby is toying around with this machine.  Any advice for upgrading the  motherboard?  Memeory upgrade to 4 MB also did not improve performance.  Running performance test induces reboot one I get into memeory and BIOS. 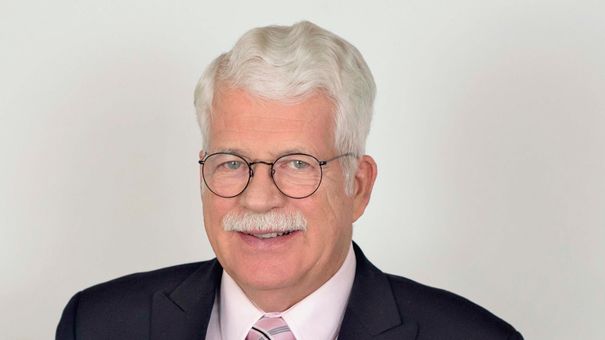 On a PC that old, I would start with testing various components.  Memtest is very reliable to weed out bad memory.  In order to get good testing routines, I like Ultimate Boot CD.

Make the bootable testing CD and then boot this problem PC to that disk.  Assuming that the problem PC can boot OK, run the Memtest on just the memory that was in the PC.  If all that passes without error - use several times through, then reboot with the additional memory.

Next use a CPU testing routine.  If you have not found a bad component by then, try some of the other routines.

If it gets forced into a reboot using those tests, and it has not been identified, then make sure there is nothing installed  but the CPU and memory.  There is integrated graphics, so an additional video card is not needed for testing.