This topic has been archived. Information and links in this thread may no longer be available or relevant. If you have a question create a new topic by clicking here and select the appropriate board.
Highlighted
mikkom67
New member
3 2 0 0
Message 1 of 5
1,044
Flag Post

At the moment I have only one sata HDD installed but I just bought a new 1TB Samsung 850 EVO SSD drive and my plan is to clone the current (750GB) HDD to the new SSD and then start using only the SSD.

I also have Kingston SSD installation kit (samsung's kit was not available) with all necessary cables etc.

My question is: what sata controller mode setting shall I use during cloning and later when using SSD ?

Currently the setting is RAID (and there is only one HDD).

I believe that you may be mistaken in thinking it is RAID.

Can you post an image of the screen that shows your storage options in BIOS?

RAID is an acronym for Redundant Array of Inexpensive Disks. Your PC does not have an array, ergo there is no RAID.

RAID is used when Intel IRST is involved with an SSD that is used as a cache disk.

Leave it as is for now while cloning. You can change it in the registry after making the clone after checking to see if Windows has already automatically installed an MSAHCI controller driver. That may already be the case.

Check in the Device Manager to see what you  already have. 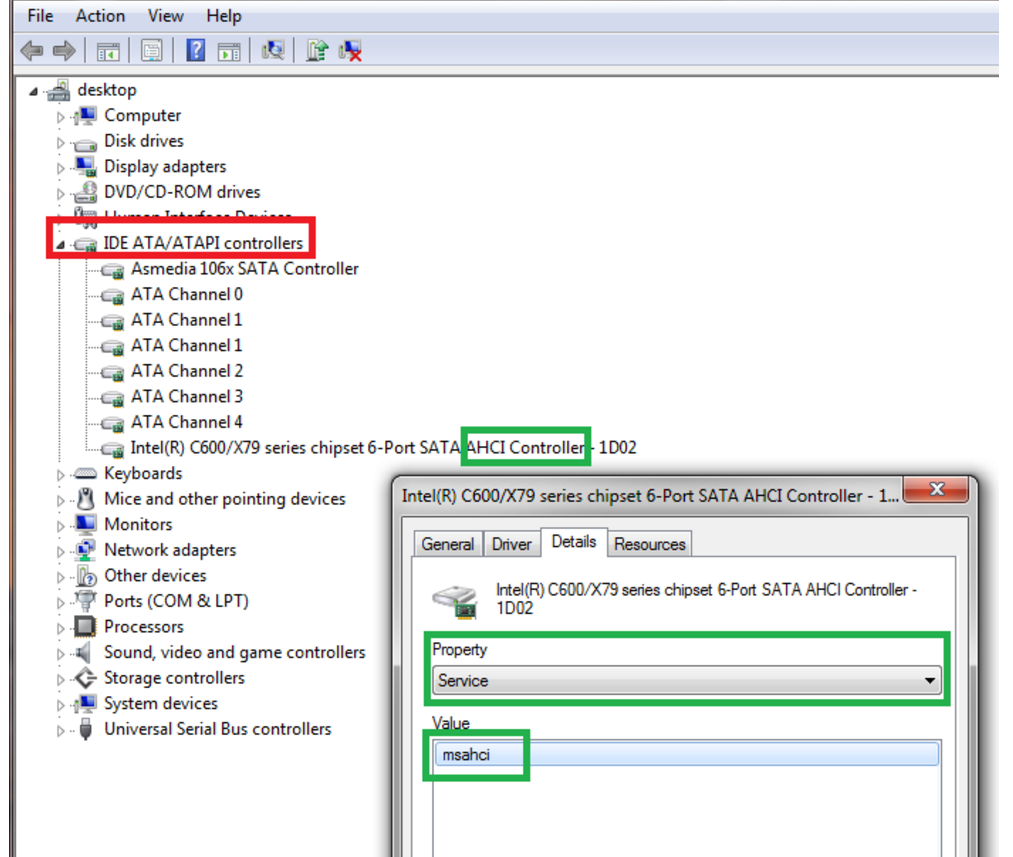 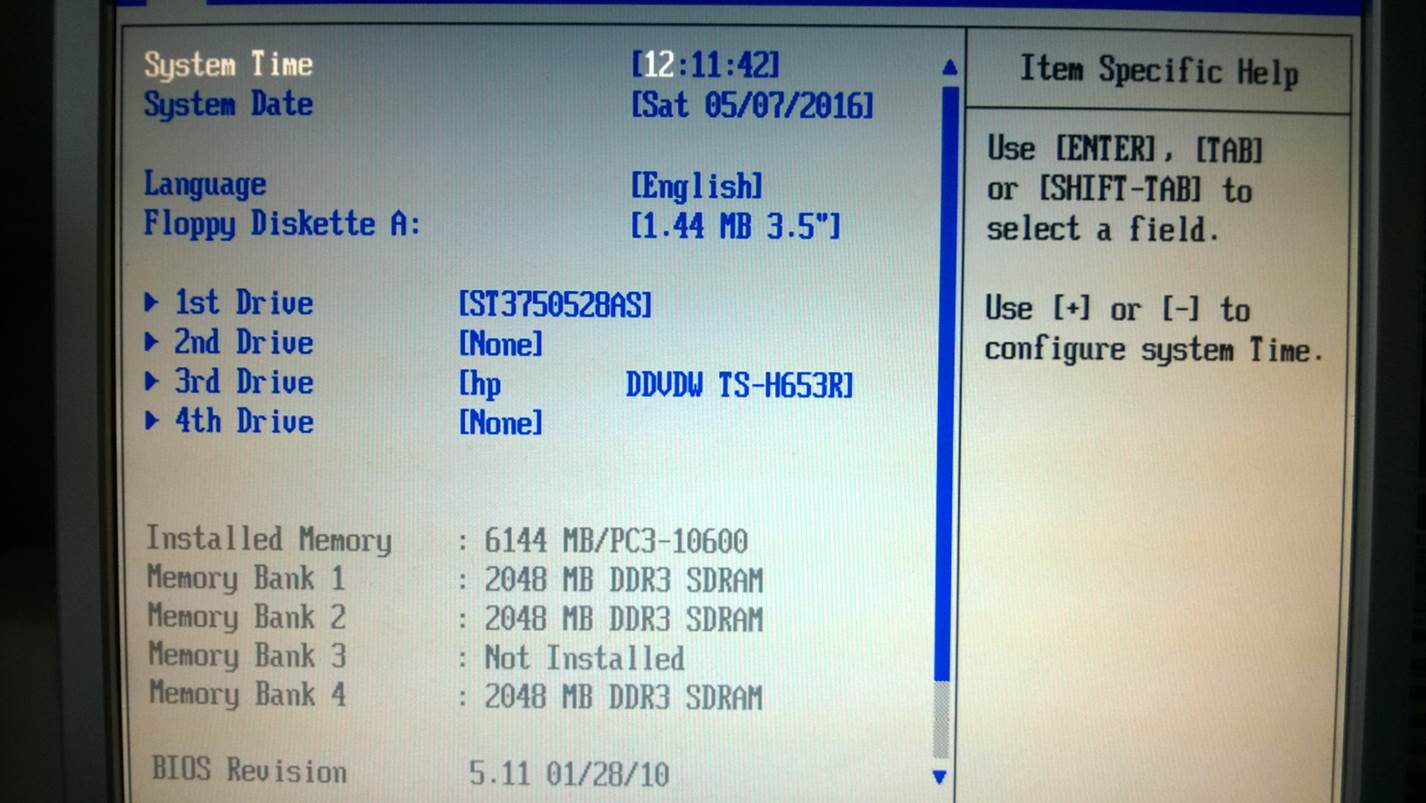 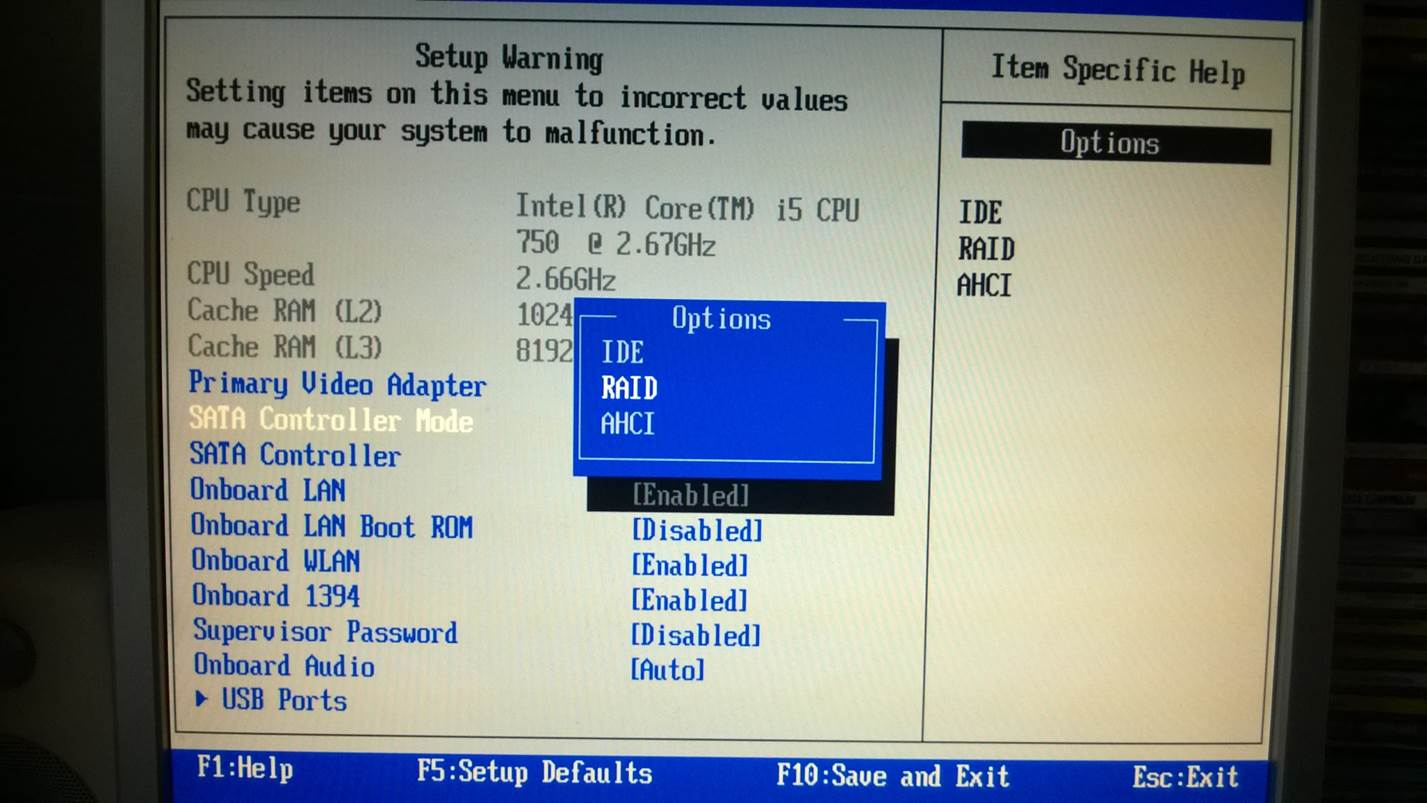 Here are pictures of the BIOS's main and advanced settings tabs. SI agree RAID makes sense only if there were more than one HDD, so I cannot understand why the sata controller mode is set to RAID. But so it is and has always been (I've not touched it ever).

So do You recommend keeping the setting as RAID, or would it  be better to change it to AHCI first, test how it works with the old HDD, and only then go for installing the SSD, cloning etc. ?

Can the old HDD get damaged in any way it I try using AHCI with it?

The drive won't be damaged at all.

It would be the operating system on the SSD that may not boot up when the mode is changed.

It certainly is a bit strange that it is set to RAID.

Have you checked to see which type of controller is shown in the Device Manager?

After you have cloned the drive to the SSD, make certain that it boots up as usual and that you can log in.

Once you have done that you can go back in the BIOS and change it to AHCI.

Press F10 to save the change and then try booting into Windows.

Well, I finally was able to do it like this:

- then, I cloned the contents of old HDD to SSD using Kinston kit's Acronis sw

- and latest, I changed SSD to be the first in boot priority order

Everything seems to be working ok & faster now.

One negative side effect there however is:

I'll try to remove some dust but I'd be thankful if I'd hear of any good tricks how to keep the CPU cooler.

Of course installing a more efficient CPU fan would probably help, but that project sounds too challenging to me (and if I'd damage the CPU, could I ever get new CPU that would fit to the ms-7613 motherboard?).