Hello everyone.  I have a question that hopefully someone can answer.  My CPU fan is a bit noisier than I'd like - it seems to cool fine as my CPU never throttles.

Even at it's lowest RPM the fan is audible under my desk, but after 50c it gets noticeably louder (which it frequently does).

I was wondering if anyone swapped out the stock cooler on the CPU for something better/quieter.  I'm open to an AIO if there is room and enough power available.

I have not actually replaced an air cooler on those models, but I know others who have said they have installed AIO's on them. 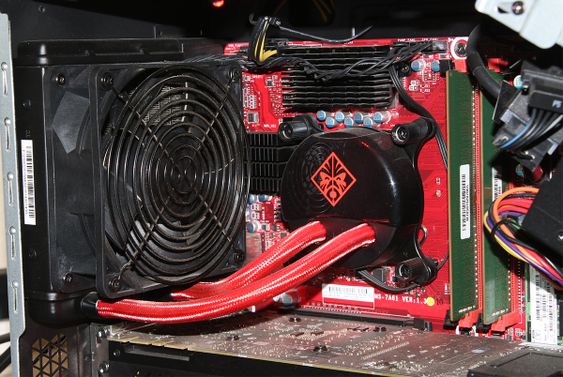 You should be able to use a different brand like Corsair or such. They have to have a back-plate attached to the back side of the motherboard. Its not a fun task because the motherboard has to be completely removed to access the back.

There is no cutout in the case to access it... 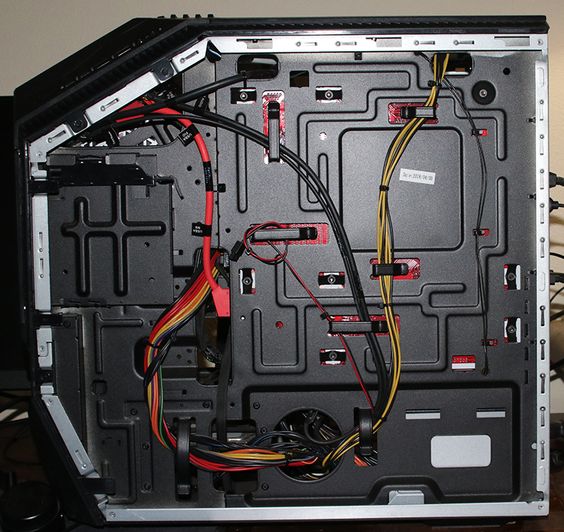 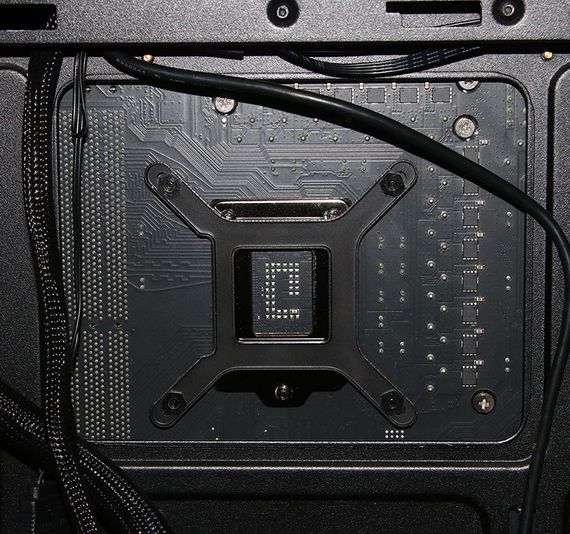 I seem to remember one user claiming to use a dremel to cut out the back plate area for easy access later. That might be a bit extreme for you though. 🙂

The only other thing you might have to deal with is a name brand AIO will probably have longer hoses, where as the Omen cooler has short hoses for a better fit for that specific case.

@Grzwacz  have you by chance heard differently on coolers for those?

What you have suggested sounds good.

A 120 mm AIO CPU fan/rad cooling solution from any retail vendor should work.

Many of these AIOs need a USB 2 motherboard header to control pump speed and fan curves using vendor provided software such as CAM or Corsair Link. Some AIOs require a SATA connection to power the pump.

The pump usually has a four pin PWM connector which connects to the MB fan or pump header.

Thanks.  I was a little worried the entire thing would have to come out.  I might just live with it then, or maybe when I have a free weekend.

So do you think most stock coolers would fit?  I know a lot of prebuilts use proprietary/annoying/non-standard parts.

i definitely have a SATA connection available (i'm using 3 of the 4 HHD bays, and hooked up a cable just in case i need the fourth.  I'm not sure if i'd like to give up a USB for it, or is there one unused on the MB?  thanks.

Do you have spare SATA power coming from the PSU?

I only see the USB 2.0 card reader header on the motherboard per the image at this (Link). It looks to be a proprietary connector; hard to tell from the image HP provides at the above link.

Photoray002 may have more info on this.

Check the MB for an open USB 2.0 header.

Running a AIO with no way to control CPU pump and fan speed using software will give you a very loud system and defeat the purpose of upgrading CPU cooling with a retail AIO.

Edit... there is a header for the Pump and the radiator fan next to each other, so it shouldn't be a problem on theTampa 2 mobo

Corsair software for the i version products  (example... H80i AIO) requires a USB 2 header for the software to be usable. that would be the only draw back as there isnt an available USB header for that connection on the inside.