and i see when i start to play games like Inside, Limbo or Little Nightmare (and others games like this genres) i see around the display frame, a yellow bright light from the leds, are everywhere and you can see clearly and its so annoyng once you start to see them , also i had something like a bluring screen appearing sometimes on display without to do something, its rarely but i have,, i think it can be something from the video graphic. it goes only when i restart the laptop, and after its ok.

The laptop it was first time in service and they change the panel, After when i received back i see it was changed but the new panel has the same problmes only a bit different how its shows the leds, same thing only they are a bit different position,,

I sent a second time and they didnt do nothing they say its everything ok even if i show them again pictures with what i see exactly when i use at home in a dark room when its more visible this, they say on the site where i can see some info with the laptop being in service and showing me the status, it was like the service need customer information about the problem cuz they seem everything good but they didnt call me to speak and allready i was saying to hp whats the problem and  They send it back without to solve this time nothing and also they didnt change the graphic card or what it cause the problem with the bluring screen, i see its still here after i use the laptop more hours or days..

The laptop its not to much in use so i cant really see everything but i still find this problems, now i try to solve again with hp to send it in service again, for the third times now...

The second time the laptop it was comng from service with a small piece missing its like a leg, suport that keep the laptop on the table.. i did pictures before to send the laptop to show the condition it was.

Im thinking also to make a complain in court to hp if they dont try to solve, it was kinda expensive this and i want to work how is suppose to be, i have another laptop from another company with the same specification and a thinner dispay and 4k and still i cant see this leds on the frame in the same games or movies.

I need please some advice what i can do, thing is hp doesnt seem to want to change another panel maybe its same thing again. Has anyone the same issues with their hp omen?

Thank you to all who makes time to read all and try to help in anyways.

I attached pictures to show exacty whats my issues. 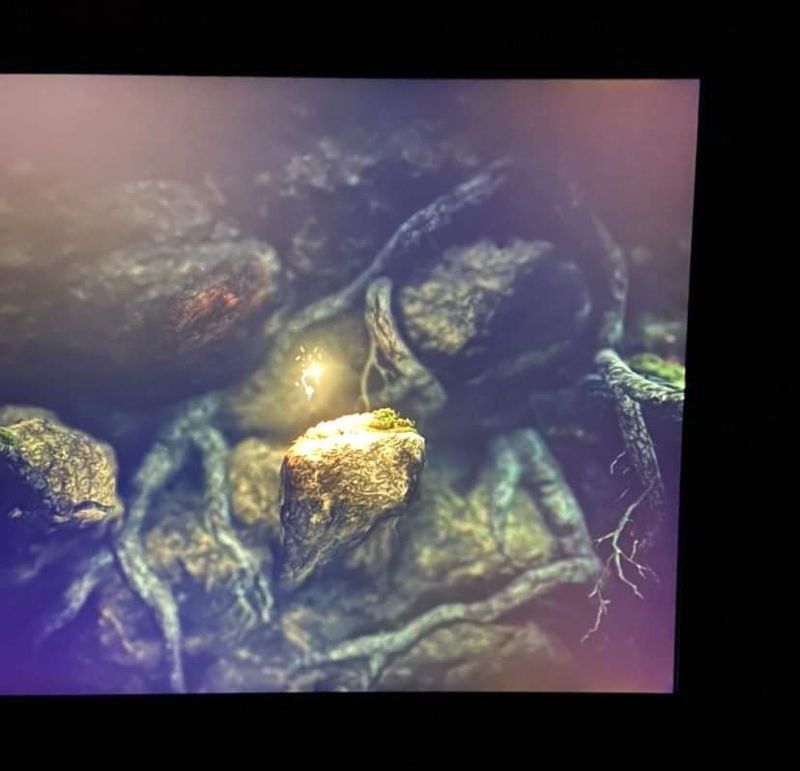 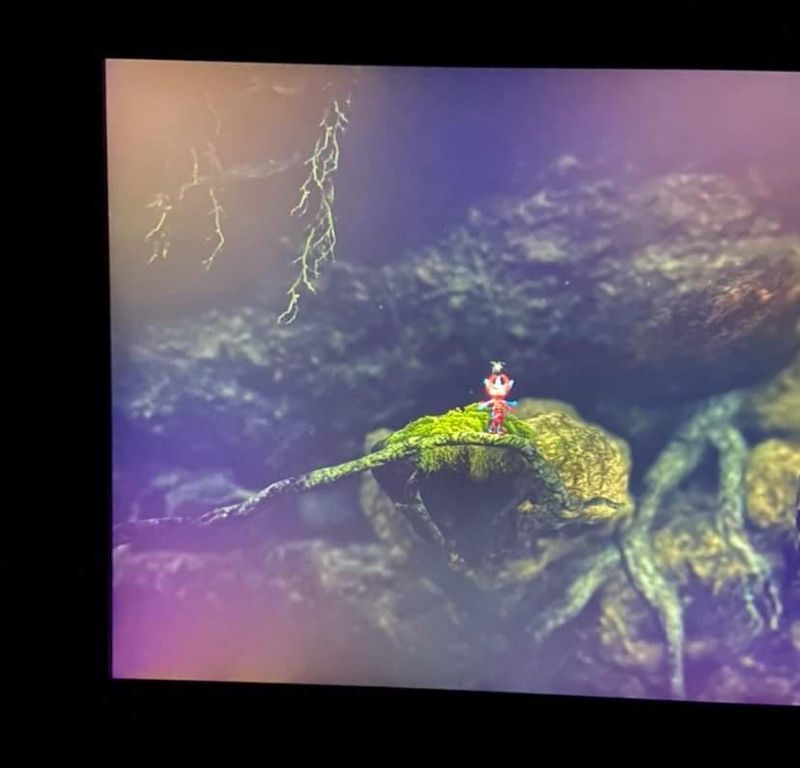 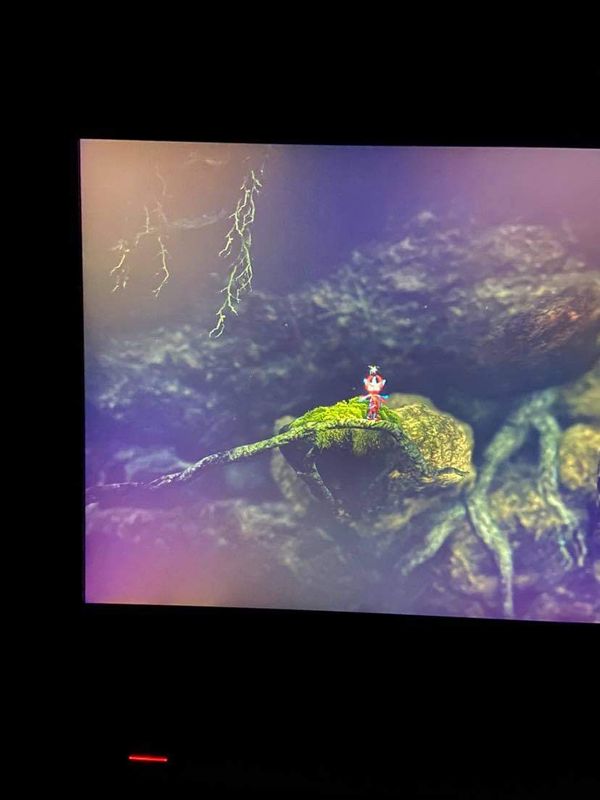 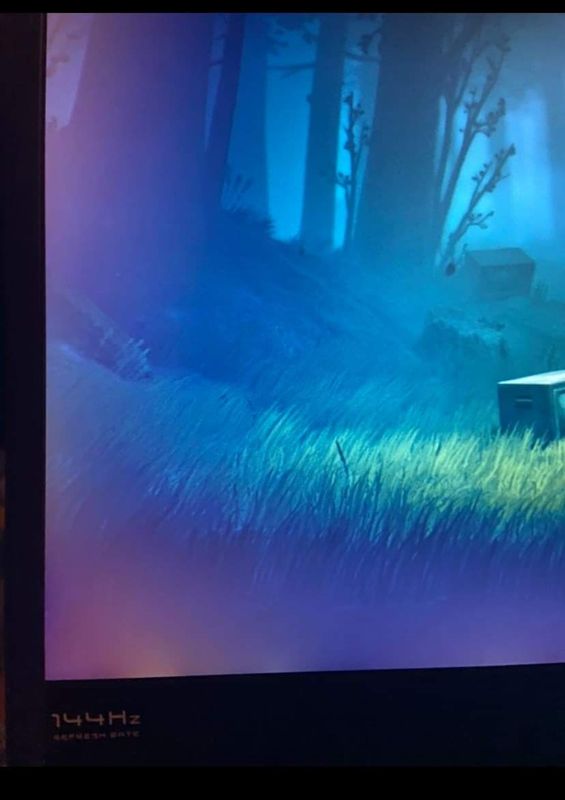 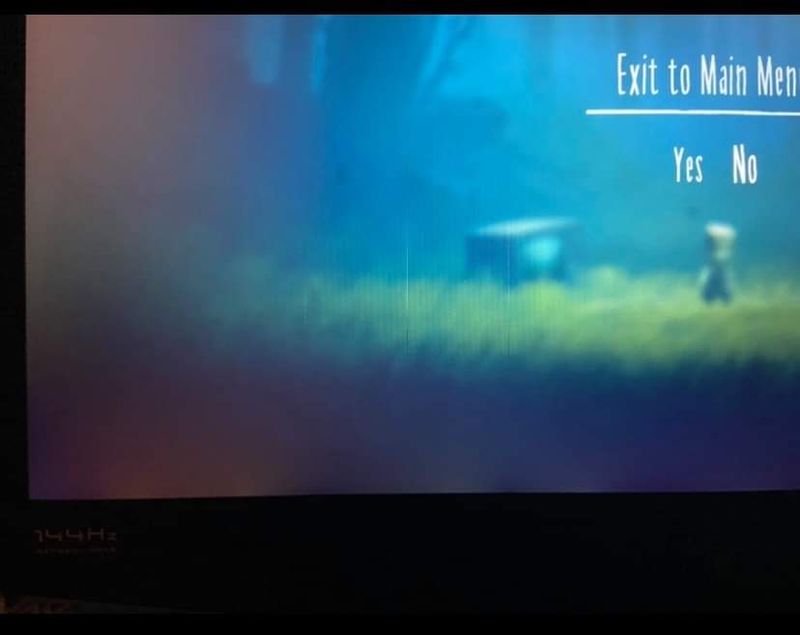 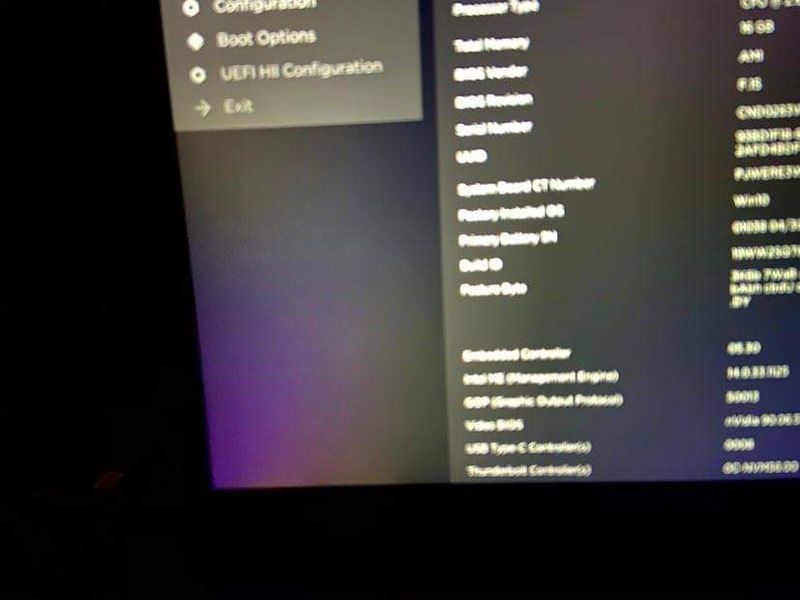 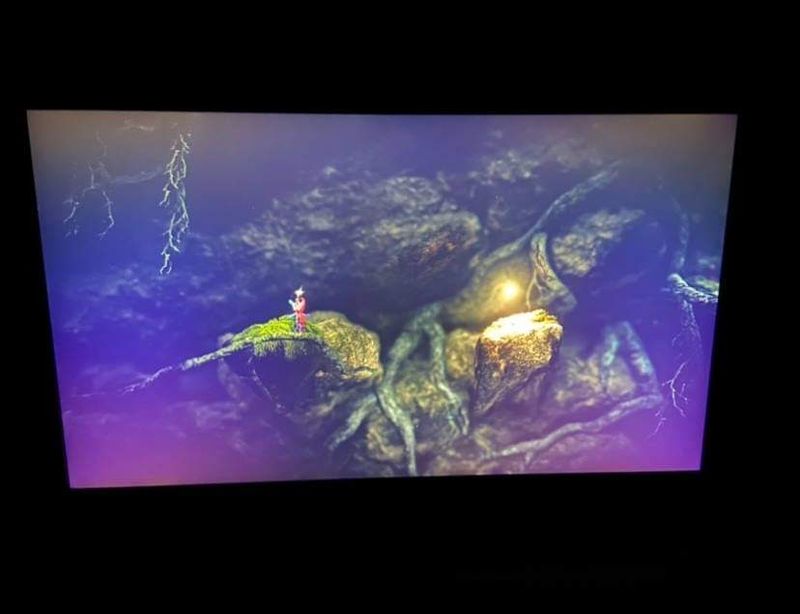 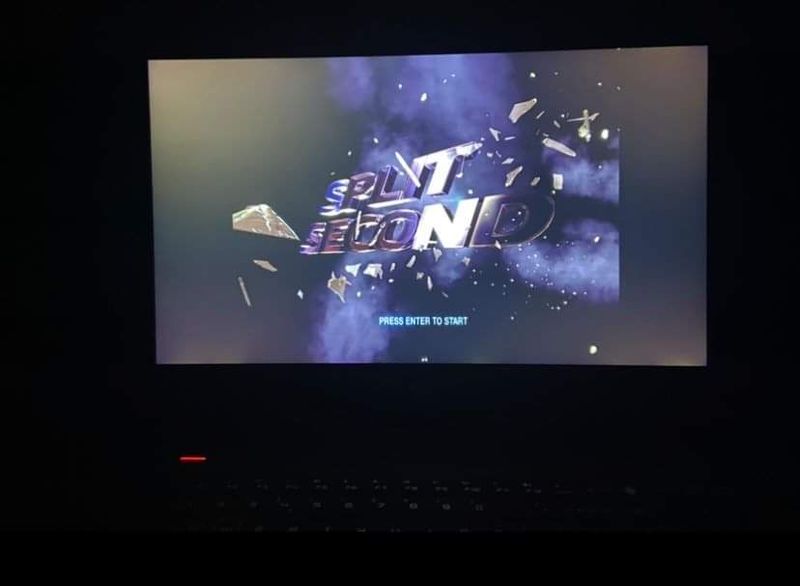 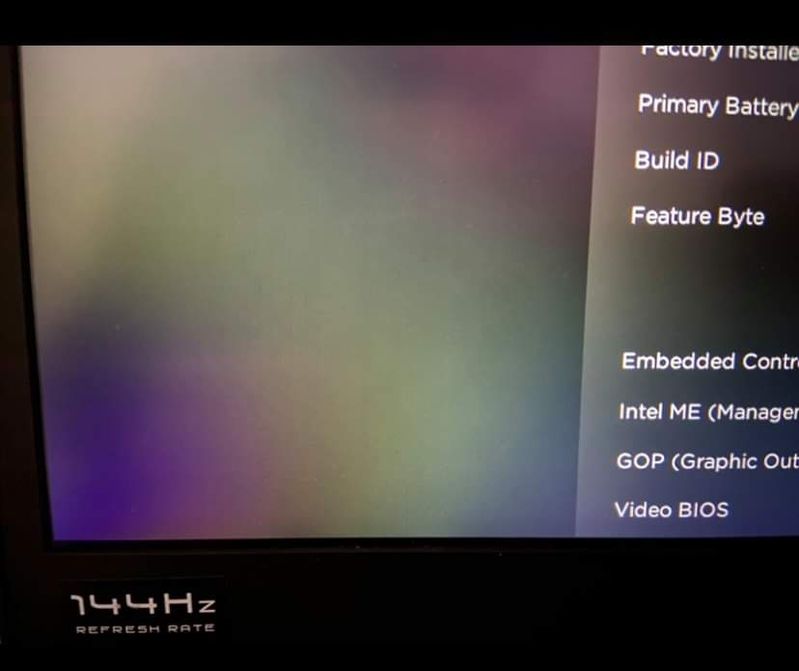 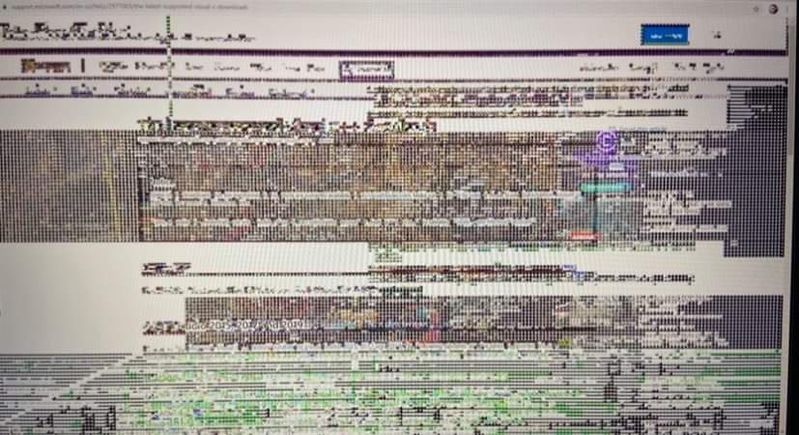 Yes that is a high amount of light bleed on the edges. The blurring and image distortion might be the screen or bad cable connections or something else. Either way, nothing we can do from a forum stand point.

I will ask a Moderator if they can escalate your issue to HP. Unfortunately, every countries service centers are a little different and this forum is USA based. Someone will contact you in the next few days here, if anything can be done from this end.

Thank you , Im living in Ireland and i speak with hp from here and also uk but they dont really seem to care to much.. its also really hard to speak with them i wanted with this post to speak with people to see if its something normal for a hp omen

Nope, not normal. All laptop screens can have some edge bleed, but its not good if its very prominent. The other issue with blurring while Im guessing you are in the Bios is not acceptable. Could be graphics card also. But that would mean a motherboard replacement.