My command center has only the "game stream" tab after new update, the overclocking tabs are gone.

My command center has only the "game stream" tab after new update, the overclocking tabs are gone. Why and how i fix this problem? 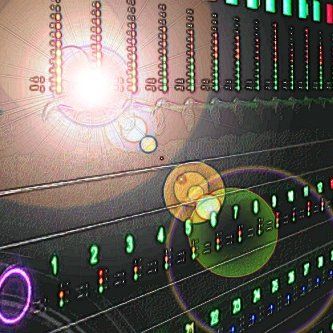 Thank you for the link but my pc model is the one with Ryzen 7 1800X and CAN be overcloacked, just the options dissapeared after updating the command center.

Ps: i could overcloack withouth problems before the last update.

Its becoming a problem that Im looking into when the HP folks are back from holiday.

Can you revert to a previous restore point to get the OCC working normally again?

Then dont let HPSA do automatic updates, if thats how you got it.

Sadly i cant, maybe it has to do with windows 10 because i had to install the command center through the windows store to have the last version. but i find it very strange that omen command center opens fine and works fine in the game stream tab but thats my only tab so overcloacking is not possible.

I even tried to install the AMD software to overcloack but only make things worse and couldnt even start my PC because of the AODDriver2.sys caused everytime a bluescreen on starting windows.

The other thing is that Im finding that Microsoft update is apparently not the same update as what you had, its for a different model and I think its the cause of the missing features.

Search for the Restore Points feature from the Search bar (Cortana) and re-enable it.

Tell me the full product number of your Omen and I can look up what the older Command Center number is.

Thank you very much!  i uninstalled the command center that i downloaded from the windows store and installed the one from the link you provided in the original message and it worked!

Thank you very much for your help!

EDIT: i got excited very fast because it looks almost the same but still without the overcloacking tab 😞

My Pc model is

OK. Then it would seem the Microsoft version changed something in Windows and messed things up real good.

Seems like I had another user have the same thing happen as you and his is Intel based.

Right now, the only thing I know to recommend, if you really want the over clocking feature, is to use your HP recovery and start over.

Otherwise I am having HP look into it, but dont know when I will have an answer yet. Could be quite a while.

BTW if you havent made your USB HP Recovery drive, you really need to do so now. If the hard drive was to fail, you are going to have lots of trouble getting all this to work again.

You need a 16GB pen drive to make the recovery media.

I just installed the Microsoft version this morning (finally had time) and tested on an Omen 880-160.

It opened up and gave me the same issue, no features, just offering Streaming.

I looked around and found that its a separate App. My original OCC is still installed and works as it should.

You just have to make sure you place the Start Menu Icons out there you can easily find them.

Example: The new streaming app is the one on the right in black.

Working side by side... 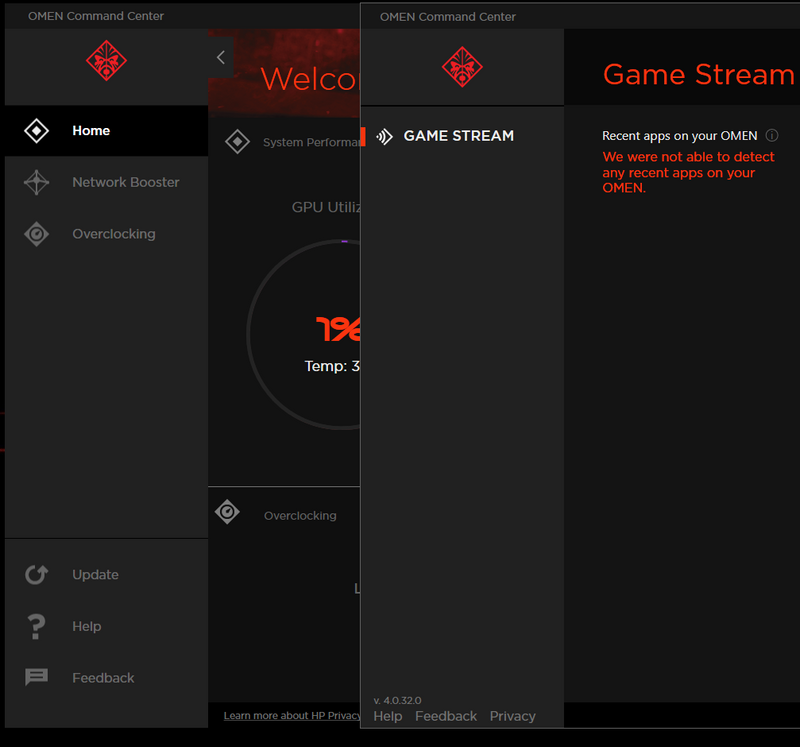 Edit, looking further into it, the new version claims to be able to configure itself to add the functions of the previous version and mine did not. Im still waiting for HP to respond. I dont know when they will.

Thank you again for your help and response but i just dont get it, this is just weird. 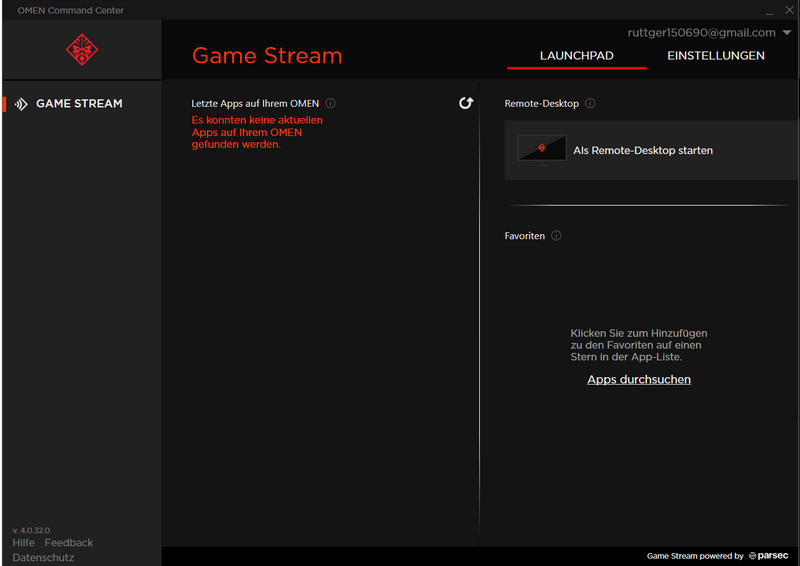 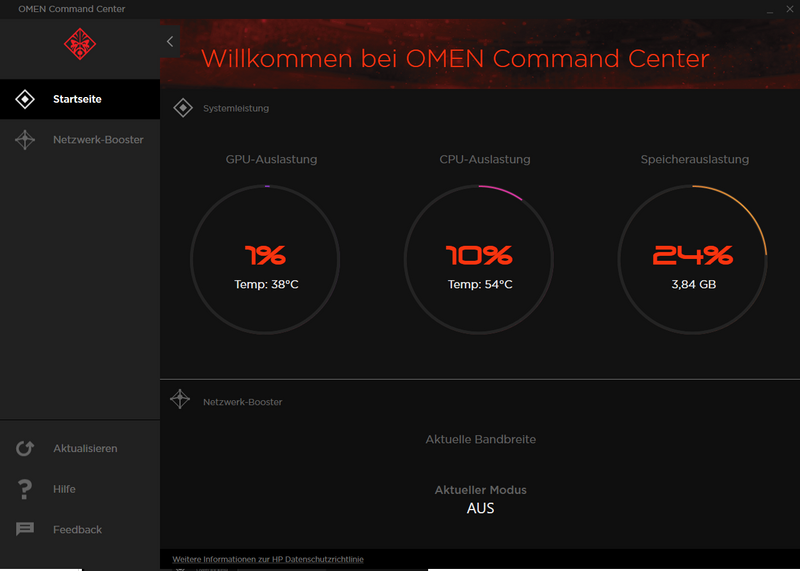