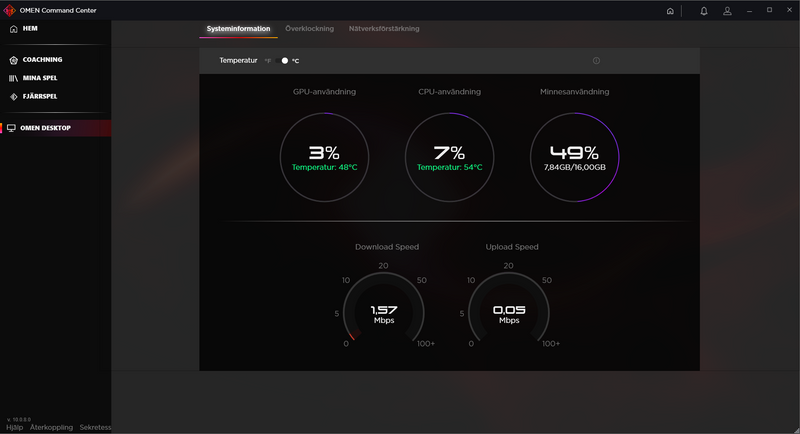 my OMEN command centre won't show the lightning option, can anyone tell me how to fix it?

The Omen 880 series doesn't have a lighting option for its case. That only appears in the Omen X and some Obelisk desktops.

The Omen 880 series doesn't have a lighting option for its case. That only appears in the Omen X and some Obelisk desktops.

That’s too bad considering i paid alot for this PC, i feel like i shouldn’t have to pay $3000 + just for a lightning option 😕

There isn't and extra USB header on that motherboard to add a third party RGB controller also. The motherboard is basically bare bones for what it already came with.