i bought a gaming desktop from HP few days ago which arrived today , when i opened the box the desktop wasn't in factory sealed condition , the sealed cover that the desktop was suppose to be in was ripped and was just placed on top of the desktop tower in the box and it looks like this pc was returned and resold or the box has been open by someone and put back

has this happened to anybody else ? 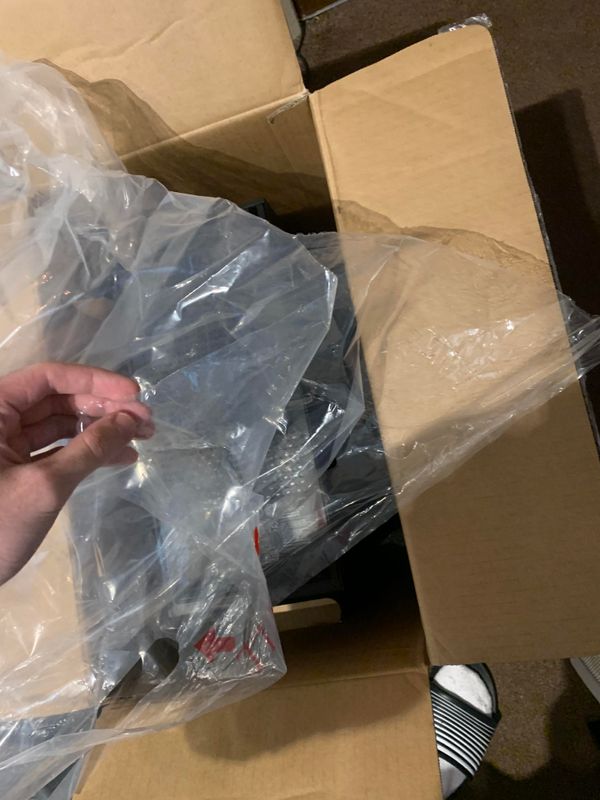 ( there are more cuts than showed in the picture , looks like a old used plastic bag )

Hello, where are you buy this PC?? I think you need to contact your seller for an exchange..

If I have been answer to your question please accept it as a solution 🙂
I am Expert from French Community, and I am doing my best to help you with your question.

thanks for your reply , i bought it from the hp online store uk .

If I have been answer to your question please accept it as a solution 🙂
I am Expert from French Community, and I am doing my best to help you with your question.

i have contacted them , they said they will open an investigation compare the pictures i took to the ones they took in factory when they got it and get back to me but i dont want to wait just to hear they cant help me and i get stuck with a item im not happy about