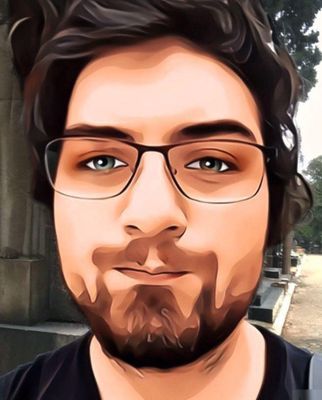 Thank you for visiting our English HP Support Community. We advise you to post your question in English to insure a quick response for the Community.This can also help other users to take advantage of your post, in the case they have the same question.

Or, if you prefer, you can visit the HP Spanish Community (https://h30467.www3.hp.com/). Thank you for your understanding.

I work on behalf of HP.
Reply
Was this reply helpful? Yes No

Ola! I don't speak Spanish or perhaps Portuguese but I'll give it a shot.

Could you post the exact model number of your PC? In order to know which liquid cooling could fit in the case it's kind of important to know if it's a 25, 30 or 40L.

It's quite simple to exchange the stock CPU aircooler for an AIO liquid cooler, but fitting the radiator and fans in the case might be trickier. If the PC already came with watercooling, upgrading the radiator might be difficult because of space limitations.

Also cooling the GPU with water is a lot trickier, it would require disassembly and the fitting of a liquid cooling-backplate attached to a pump & radiator. The easiest way would be to replace the GPU with a Liquid Cooling edition, but then you'd still need to find space for the lines, pump and radiator. (Not to mention your motherboard needs to have the appropriate headers to power it all).

I personally upgraded my 25L with a air-tower cooler (Noctua D12L) which lowered CPU (Ryzen 5700g) temps under load, but since the ventilator blows parallel rather than vertical it has increased idle temps slightly. My GPU can handle 100% load and maintain max. 84 °C for prolonged periods of time, thus I'd recommend leaving it stock.