I recently got ann HP ENVY 17 notebook to work and play some games. It has the following specs:

Unfortunately I am having CPU throttling problems while gaming on it. It happens in some games like CS and Siege, although VALORANT works fine for me. I used MSI Afterburner to check in-game temperatures and frequencies, and as I guess, the issue has not to do with thermal throttling. Here are some photos of it: 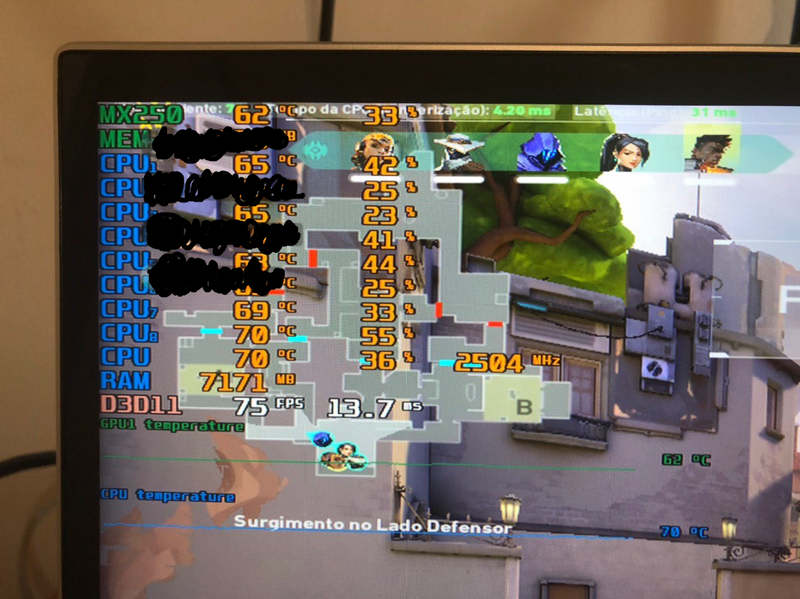 Valorant after a long time playing.CPU clock stays good and fps, wich is limited to 75 maintain its constancy 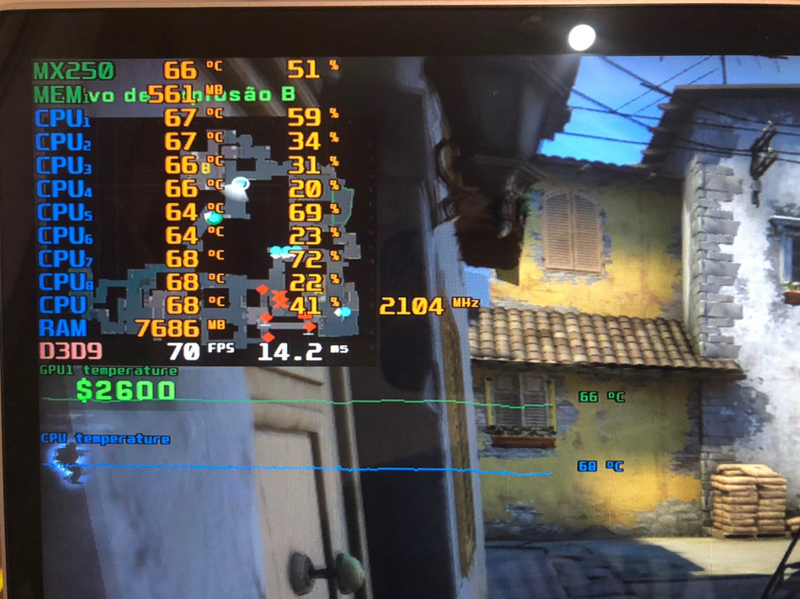 CS in the beginning works fine. CPU clock is good. Framerate is limited to 70 and maintain its constancy 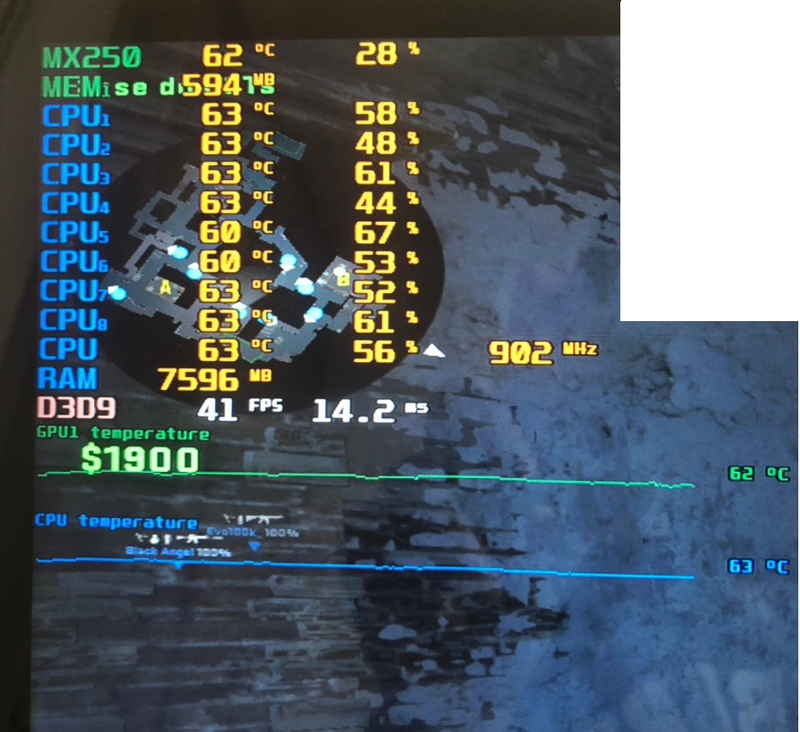 However, after some time, the CPU clock drops under the base Clock, apparently for no reason, as well as the FPS 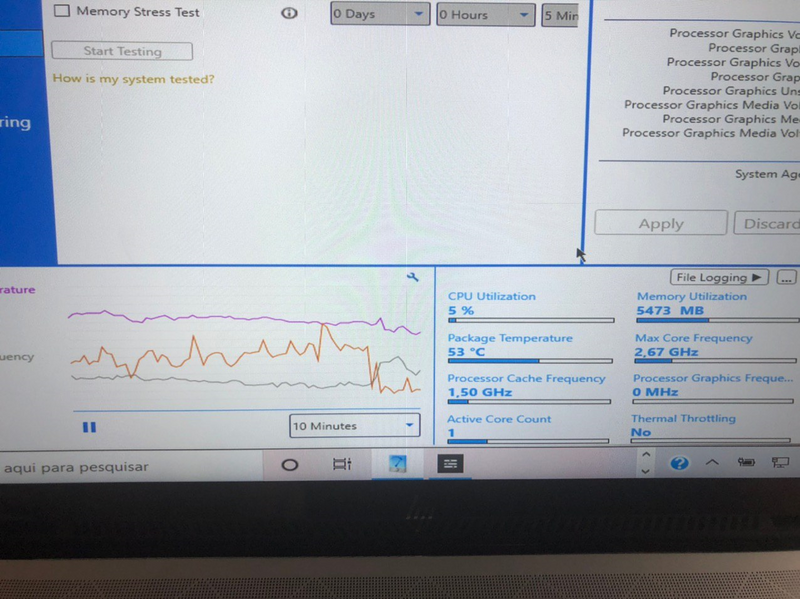 Intel XTU shows Power Limit Throttle (YES) every time the laptop is in AC charge. Notice that the frequency grows in the end, wich was caused by the game exit, so the clock returned to normalcy

I put the blur in the first Picture so discord nicknames were not shown. This is something that is bothering me a lot, i wonder if any of you guys could help me out with this. Thank you very much!! Sorry for the english btw