Happy Holidays and Thank you for your time in advance.

A year ago I noticed that the plastic case of my laptop had bulged because the battery was about to blow up. The heat of the battery had already deformed the case so much that the screen wouldn't shut evenly. Surely I removed the battery. I've also had problems with heating, so I removed the bottom cover to help with the cooling which helped a lot! The warranty was already voided so whatever. I also cleaned and reapplied heat paste to both cpu and gpu and I can run Cyberpunk 2077 w ultra graphics, which is amazing! Surely the system runs hot, fans doing their best to cool it as much as possible...but I would like to up the cooling to max and ultimately re-build the whole pc into a Phanteks Enthoo Evolv Shift case. I have a couple of prusa mk3 3d printers to build anything I need out of plastic.

The best scenario would be to just attach an aio liquid cooling system on top of the cpu and gpu, if the sockets would match. In this case I think it would need two cpu aios, but I surely doubt it would be so easy, also the sockets are quite close to each other and I'm not sure if the power jacks that are used to power up the fans would directly work w an aio liquid cooling system.

I have accomplished a lot using this service manual provided by hp, but sadly it doesn't give me all the info I need 😞

So my questions are:

- Does HP have a name for this motherboard socket type where the measure from the center of the screw to screw is  53.97 x 42.68 mm

- Has anyone attempted doing this already?

- What would be the best solution on powering up the aio systems if that would even be possible would the jacks that provide power to the fans be enough or would I have to power them perhaps externally? 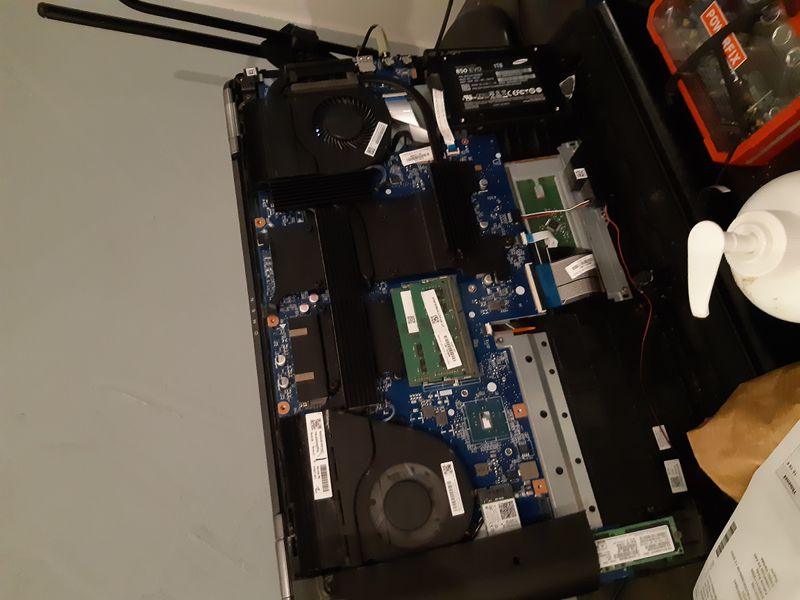 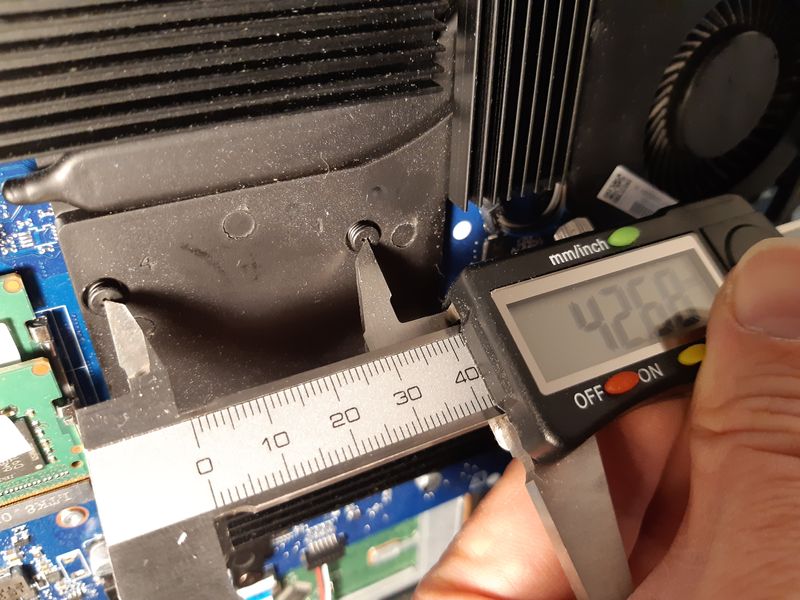 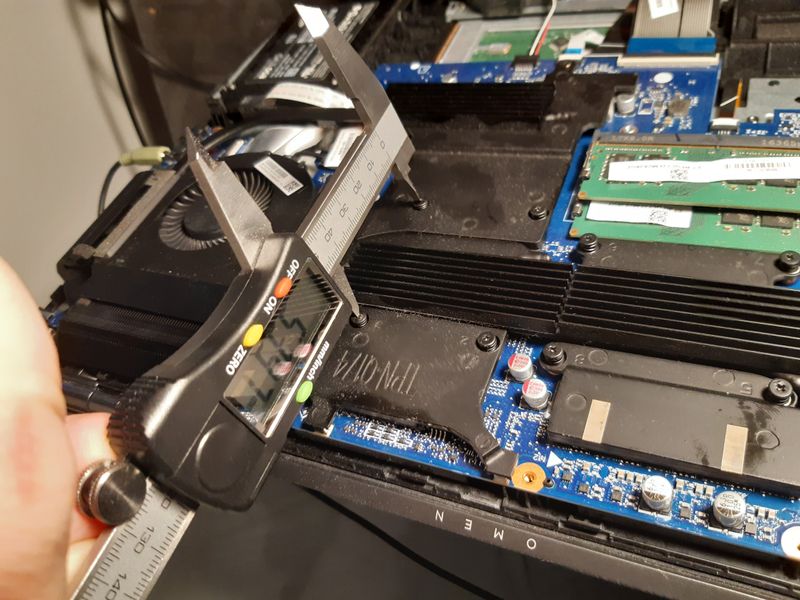 I reviewed your post and I understand that the computer is overheating.

I would like to inform you that 90C is normal on the gaming computer. I recommend you use the Omen command center to change the settings which suit your needs.

Please refer to the below article for more information.

Keep me posted. Happy to help!