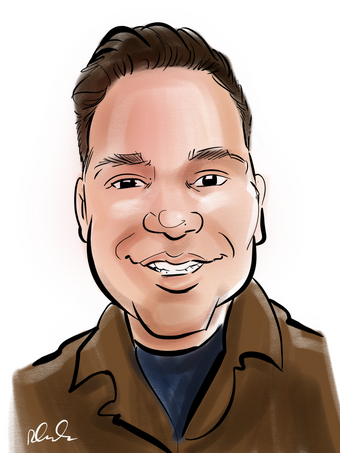 Thank you for visiting our English HP Support Community.

We advise you to post your question in English to insure a quick response for the Community.

This can also help other users to take advantage of your post, in the case they have the same question.

Or, if you prefer, you can visit the HP Support website (https://support.hp.com/us-en?openCLC=true), to find the support channel for your region.

Thank you for your understanding.

I will go ahead and translate the text this one time, but you need to do this yourself before posting from now on.

"Good morning. I would like to buy an OMEN 17-cb00xxnl to replace the old notebook that no longer starts.
I would like to understand the differences between the 17-cb0008nl and the 17-cb0024nl, because according to the cards I downloaded from the HP website they have the same characteristics. How is it possible? Someone who can help me?
I tried to call HP support but they can't answer me. Thanks a lot."

Most likely, it could be simply that they are sold from two different stores. The difference in model numbers are usually used to identify which store its sold from, in case you do a return to that store.

The main differences are the same as far as features. I would go with which ever one is the best deal.