When trying to do anything mildy high end with the graphics driver, it crashed and gave me the error message "Video Drivers Crashed and Was Reset!"

I had originally contacted HP support but they were no help since they claimed that my Laptop had the graphics card (GTX 1650) installed after the laptop was purchased and therefore the warranty was useless. Obviously the laptop came with it seeing as how the laptop is a gaming laptop, and it comes with a box that states that it literally has the 1650 already installed.

Anyways, I've tried to accomplish so many work arounds but to no avail. I have tried using the "SystemPropertiesAdvanced" to lower the processing power needed by the GPU for windows. I have tried increasing the "TdrDelay" to 8 of which that does not work either. Updating and Resetting the BIOS also didn't work, and factory resetting my computer wasn't any help either.

I should also mention that I do have the correct Video Driver from HP installed, and that I have tried uninstalling and reinstalling as well as using DDU. I also found that I couldn't roll back the driver from when I bought it in June because it was factory reset and as a result there were no previous drivers to revert back to. I've tried using the drivers straight from NVIDIA as well, but they don't work either.

I'm at a loss at this point... HP support has done little for me other than refer me to paying $100 dollars, which is a lot for a technical issue that seems to be with the device itself and not of my own doing. The only work around I have found is to have my frames be below 50, no matter what game I play, and all games have to be on the lowest settings. At that point, I can play moderate to low end games. I will also add that whenever the message does appear, in order to restore the driver, I restart my computer to a "blue screen of death" and then I shut it down, reboot, and it will reappear.

Does anyone have a solution to this? I've tried googling so much information but all of it has done very little to help me. It's too late to use the warranty, and I was too afraid of wasting my time with HP support in fear that they wouldn't end up sending a new one anyways because of the excuse above. The guy I bought it off of likely sold it to me knowing it wasn't good, and I likely got scammed in that regard. There's no way I could've known though, and I don't want to be like him and scam someone else. I'm not like that. I want to fix the problem here and now, so any help at all would be greatly appreciated. Thank you so much.

Apologize for the issue with the display. We understand it's a Gaming notebook lets try a few troubleshooting steps to fix the issue.

Check for the BIOS Update?

Tried Adding the game to High performances in the Nivida control panel?

Turn on Game Mode. Game Mode is a new feature in Windows 10 Update that improves gaming performance by limiting background processes and programs from using system resources while a game is running.

Press the Windows key and G to open the Game bar.

Click the check box next to the game title to enable Game Mode for that game.

Plug notebook PCs into an AC adapter to give the graphics card more power.

I have updated the BIOS yes, so that unfortunately didn't fix the issue.

I have tried adding "high performance" to all the video games I've played and that sadly hasn't worked either.

GEFORCE EXPERIENCE has been installed the entire time I've had it and it has stated that my drivers are all up to date, but that still hasn't fixed the issue.

I have also tried enabling game mode for my games and that hasn't worked.

I have also plugged in the AC adapter which does help boost performance, but only on the level that I have currently set. Right now I have my games running at 45 frames, and when I unplug it, it goes down to 30 frames. But I always have it plugged in, and it still crashes even while it is plugged in giving the computer power.

Are there any other solutions? Unfortunately none of these have been able to resolve my error with my PC. Thank you.

Find out your current fps

Finding the frame rate your graphics system can muster isn't much more difficult, but there are several different ways to do it depending upon which games you play: 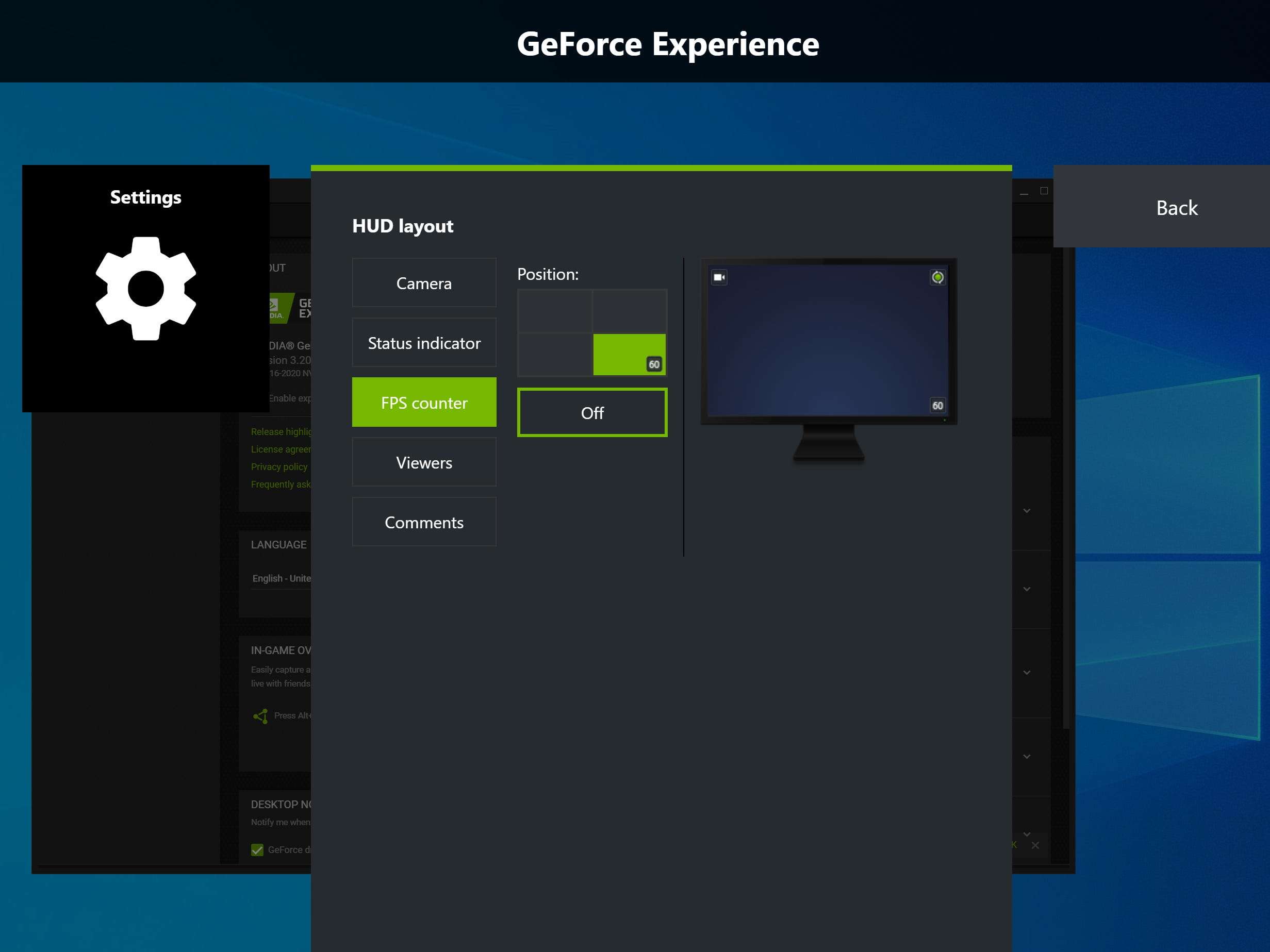 Nvidia's GeForce Experience is one of several places you can find the frame rate in games.

After you know your PC's frame rate (and how it compares to your monitor's refresh rate), you can try any of these tricks to increase your computer's performance.

Every game is different, but if your frame rate is too low, you can enter your game's settings screen and dial down the image quality. There might be a single switch you can throw to change the image quality from "high" to "medium," for example, or you might need to set individual settings for viewing distance, shadows, texture effects, and so on. 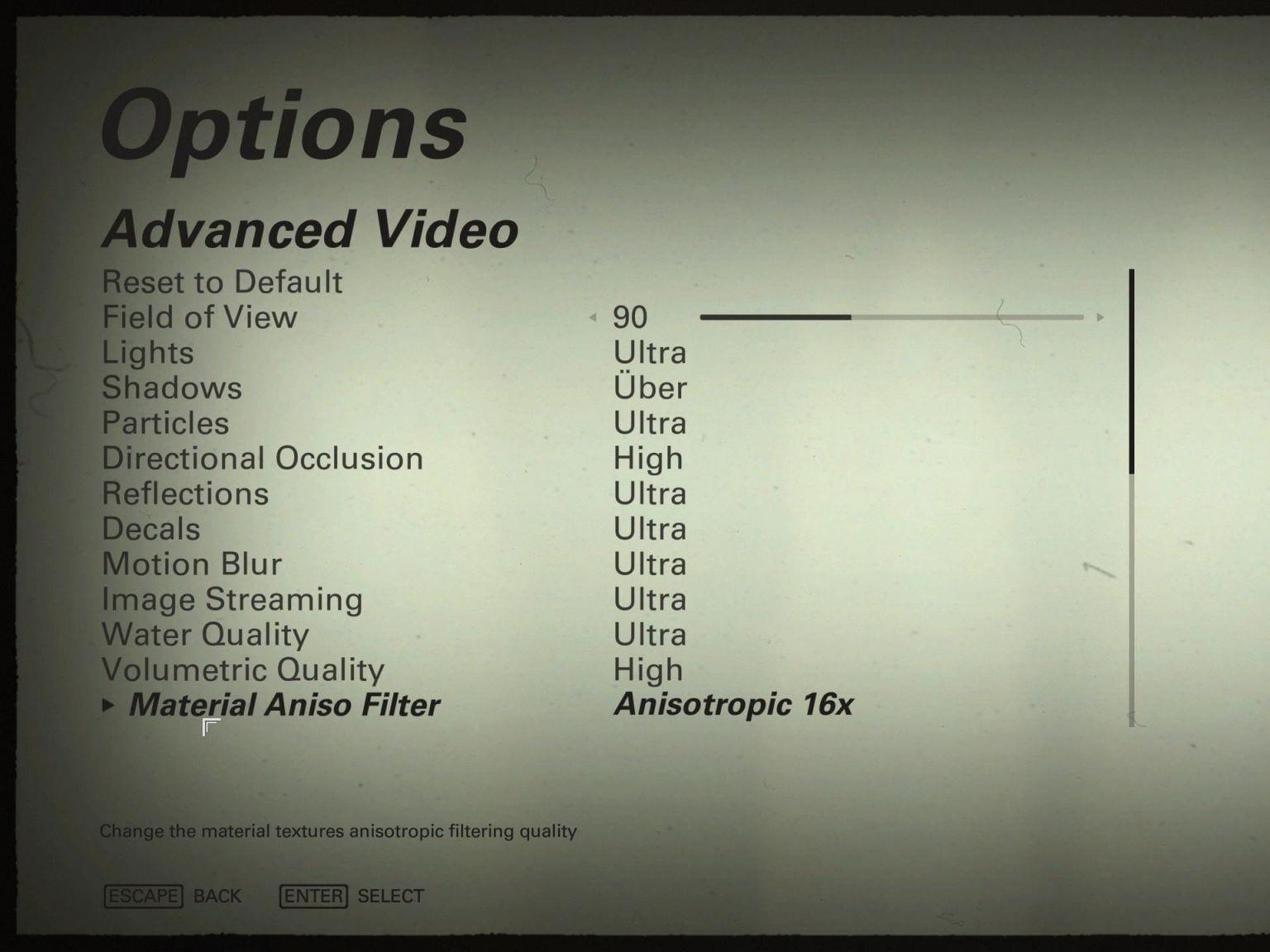 So after some troubleshooting, the max frame rate that most games can go without my graphics drivers crashing is around 50. That amount will lower depending on the game, i.e. minecraft could run 55 max frames, but sea of thieves can only run max 45, if that makes sense?

I don't know my computer's refresh rate however. How can I check that?

Also, I have most of my games at low graphics settings which does help improve FPS, but having low FPS and high graphics or high FPS and low graphics crashes my video drivers regardless. I have to have them both at the same time in order for my drivers to not crash.

That's the main problem, since the GTX 1650 should be capable of handling higher graphics and FPS, but for whatever reason it seems to crash when the FPS or graphics settings are turned up higher.

Check for the Operating system to Windows 11, which has the option to increase FPS.

So I did check the OS for Windows 11, and while I am able to "increase the fps" it sadly does not solve the problem of the NVIDIA driver crashing as a result. Ultimately, I could always increase the amount of FPS I can go to, and I have seen it capable of getting to around 90 fps on decent graphics, but the root of the problem still lies in that I can only hold that for about 10 seconds - 60 seconds before the video driver crashes.

Do you have any solutions the video driver itself, besides the ones above? That seems to definitely be the problem, not so much the FPS itself. Having high FPS is possible for my computer, the driver just crashes for whatever reason when the GPU is being used. But as stated above, increasing the amount of time the GPU has to process, updating the BIOS, etc. etc., has done little to help that.

So with that in mind, what do you think are some other possible solutions to the crashing driver?

`We have done the basic troubleshooting as per the document and the notebook needs to be checked taking remote access so that get to know it's a hardware or software issue.