Anyone have an issue with a scrambled display (looks like the old pay TV cable encryption scrambling) when using default HP Velocity setting On and a Sender with HP RGS 7.7, K5000 gfx running Nvidia 412.16 driver?

If we turn Advanced Video Compress on everything looks fine.

Tested on multiple Receivers, a Surface Pro running Win10 and an Elitebook running Win7 and both exhibit same scrambled display when using HP Velocity with AVC off.

This is what we are seeing when HP Velocity is turned on, and AVC is off: 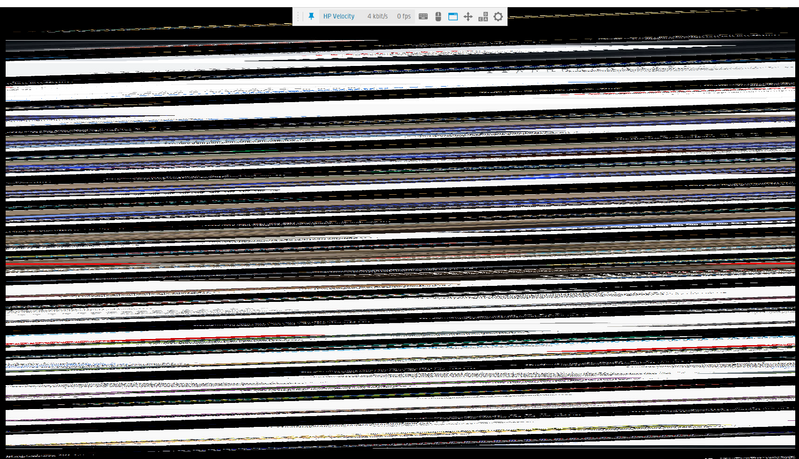