I appreciate the continued messages I receive about the Envy 4500 that developed issues with printing in black, either Word documents or copying from the deck.  For weeks I chased various suggestions and finally accepted one writer's advice that the machine's printhead was shot.  Enter new Envy 4500.  Maddeningly, it had the same problem when I first put in the HP XL black cartridge I'd opened for the previous copier.  Then when I tried the second Envy's sample black cartridge, both machines worked fine.

I know trouble-shooting advises to "try a new cartridge," which I did not do

a) because I'd just opened one and

b)  I was not about to invest $$ over a cartridge for a machine that was declared dead.

Sooooo, a lesson in there somewhere.  Again, thanks to all those who participated! 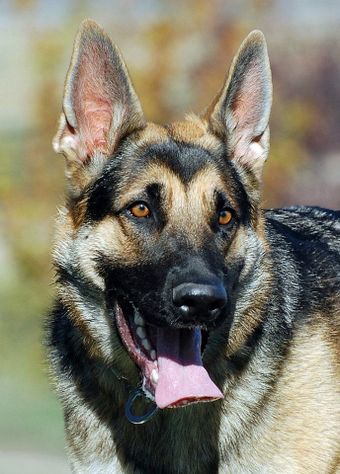 What a frustrating situation! If your printer and/or cartridge(s) were new, they should be under warranty. I would contact HP for replacements if you continue to experience issues.

-- ReverseTalk
I work on behalf of HP.
Click the thumbs up + button to thank me. Mark Accepted Solution if I solved your inquiry.