turn on suggested results
Auto-suggest helps you quickly narrow down your search results by suggesting possible matches as you type.
Showing results for
Search instead for
Did you mean:
Options
Hempf
New member
4 3 0 0
Message 1 of 6
127
Flag Post

I've got a problem that neither the hp support, nor I can answer.

2 weeks ago I've bought an HP OfficeJet Pro 8022 where I had the problem, that on every printed photo I had some stripes over the picture which seem to be in a lower ppi quality. I usualy print in 600 ppi, but those stripes seem to be in under 100.

Because of that error (and some others), I gave the printer back and bought an Envy Photo 7830 which has exactly the same problem.

Is this a well known HP problem? I don't get it why there's 1:1 the same problem with two completely different printers.

My parents got an HP Envy 5000 series which works absolutely fine.

Here's a pic (scanned with 1200dpi) where you can see the problem pretty good. 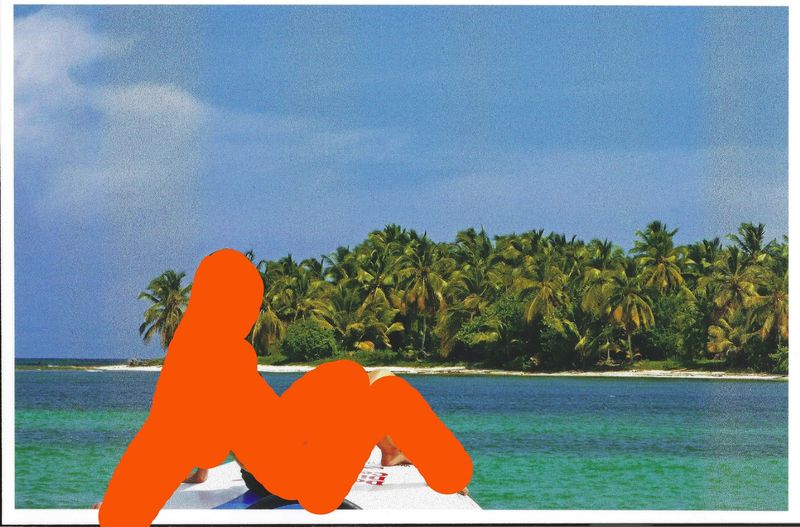 I have gone through your Post and I understand your concerns

Does this issue occur only when printing Photos?

Do you experience the same issue with Photocopies?

Please ensure the printer has the latest Firmware. You can refer to this Link: https://support.hp.com/in-en/document/c02919168

yes, it happens only when I print photos. The issue also appears when I copy something (but due to the lower quality, it's harder to see).

Firmware is the latest.

It's crazy that the same error occurs on two completely different printers.

Since the issue occurs while making Photocopies, this is not a driver issue

I suggest you contact HP Support for Service Options

I'm already in contact with HP support but the support also doesn't know how to help me.

I could exchange the printer again, but I think this is a general problem of HP printers, since this happend on two different models.

So I changed the printer again but the failure is still the same.

I wouldn't say HP printers suck, but there's no reason why I shouldned.

HP made a fool of themself when they can't even bring decent photo printers on the market.