15-da0017ur the microphone on the combo jack of the headphones does not work. I reinstalled the drivers from the download center. The equipment itself is on the list, but there is no sound. Microphone troubleshooting section on the site did not help, support site didn't help - ПК HP  - Устранение проблем с микрофоном (Windows 10, 😎 | Служба поддержки HP®

What could be the problem? 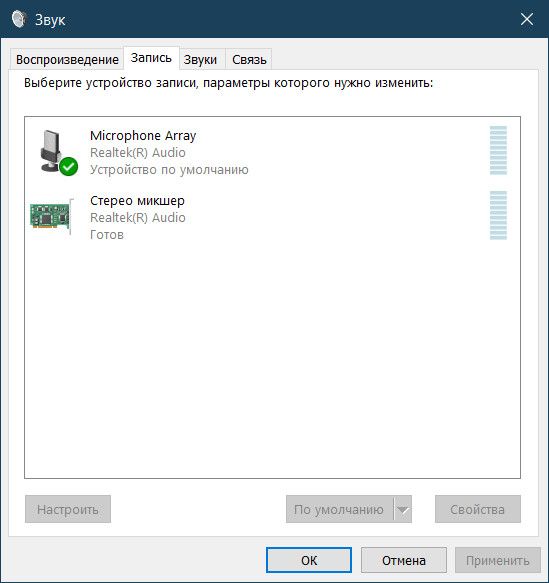 Don't worry as I'll be glad to help, that sounds really challenging.

While doing the recovery there is an option to back up your personal files. If you have not previously done one now is a good time.

Hi Echo_Lake, thanks for your help, but I hasten to say that the problem is in the drivers, your recommendations are unlikely to help. Because in a few days no one helped me here, I decided to find a solution on my own and bought a yusb sound card, not expensive, and tk. the laptop only has a combo headphone jack, I purchased an audio adapter for connecting speakers and a microphone separately, I did not find a sound card with a combo jack. After connecting it, I found the reason for the microphone not working, which I mentioned above - the driver. They were installed by the windows system automatically. The driver that is listed in the audio downloads on your site, the system itself reinstalls and installs its own, it does not work correctly, this driver is just for a sound card with 2 jacks - a microphone and speakers. Those. the problem is that after a reboot, the system itself starts reinstalling its driver, and the one installed by me removes it. 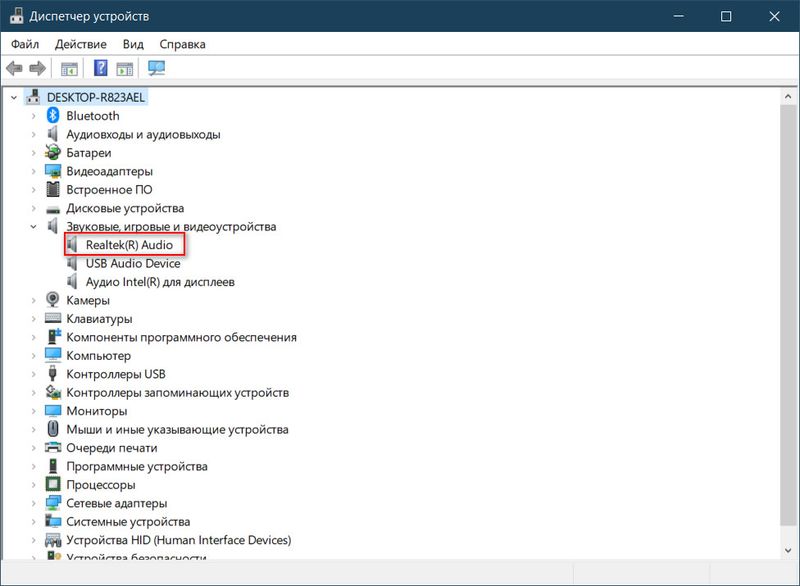 If you follow the recommendations of Echo_Lake, the problem will temporarily go away, this is true, but after installing the latest Windows updates, the system will reinstall its driver, the updates are the same for the entire Windows family. Before that, I had no problems, the system was updated and the drivers were also apparently, and after the last additional update, the driver apparently changed.

I can see how that would be difficult, I would request you to contact our Support and our Support Engineers should be able to Remote into your computer and sort this out. HP Support can be reached by clicking on the following link: www.hp.com/contacthp/

Have a great day ahead!

By clicking on the link, available authorized service centers in the city cannot connect remotely, you need to carry the laptop yourself and have it repaired for a fee, of course, this does not suit me. What other options are there?

Don't worry as I'll be glad to help, in order to bring your issue to the attention of an appropriate team within HP. I am sending you a private message. Please check the mailbox icon at the top-right corner of this screen.

After contacting HP technical support by phone, the problem was solved, the microphone worked !! The first step was to update the BIOS, there was a version of 2018. Updated by Dec 18, 2020 F.35 Rev.A.

A new version appeared on the website with the software download, but I had not noticed it before, Windows (64-bit version) was selected and then I did not try to change it myself. But there are still several samples of other versions of Windows 10 - I chose my own and the selection, in addition to the unsuitable driver, appears the required Realtek High-Definition (HD) Audio Driver - Kaby Lake / Gemini Lake (Windows 10 v1803),

which is not in the Windows combo sample ( 64-bit version) (forgot to add there?). I think this is an omission of HP and the driver needs to add sampling.