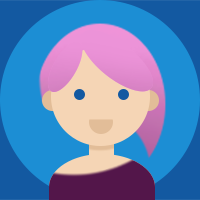 I feel like I've tried everything to try and get my top speakers to work, unless there *aren't* any top speakers and these billions of little holes at the top of the keyboard is just for decoration or to vent the heat of the machine.

I usually use my laptop in my (surprise) lap. The only speakers that work are the ones on the sides, which is usually muffled because the "side" speakers are actually on the bottom. I don't often use my laptop in tablet mode, so I don't need them most of the time. The top speakers never work. The computer won't let me update the drivers. I don't know what's wrong. I don't know if it's the driver, the laptop itself, the codec??? I'm not computer stupid but I'm not a computer genius either.

When I go to "Device Manager" and maximize the "Sound, video and game controllers" tab, there is no "IDT high definition audio CODEC" for me to update. I've seen threads on this website before advising people to download an .exe file to get it, but that doesn't work for me. What I *do* have under that tab is as follows:
-AirPods Stereo
-Intel(R) Display Audio
-Intel Smart Sound Technology (Intel SST)
-Intel Smart Sound Technology (Intel SST) [yes, it's there twice]
-Realtek(R) Audio

To quote The Office, I am out of carrots and I am out of sticks. I've tried talking to someone live who told me I would basically have to wipe my computer and put it back to factory setting, but I would really like to avoid having to clean out my computer for an issue that doesn't seem very fixable at the moment anyways. I would absolutely appreciate any help I could get on this. 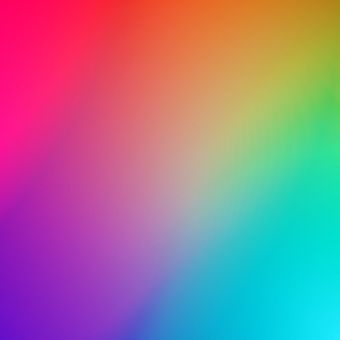 A specific product name or product number is required. Examples include:

I would need to know the exact model to verify that it's a speaker but I understand what you're saying. My Spectre x360 devices, which are structurally very similar to the latest Envy devices (as they're both from the premium family), also don't produce sound from the top speakers. I sent it off to repair and the repair center informed me that the speakers are too quiet that it seems like no sound is produced.

It is somewhat disappointing that half of the quad-speaker layout doesn't actually produce sound. If you're really concerned and your device is under warranty, you can consider sending it off to repair although I can't guarantee a positive result.

Find an HP Authorized Service Center near you here.

I am currently preoccupied with both academic and professional priorities so please note that there may be a delay in my responses. Thank you for your understanding.

You can show your appreciation for my post by clicking the blue thumbs up icon.