Not sure whether this is the best board to put this since I could not find a board that fits well for Microphone issues but here we are.

So I upgraded to Windows 11 right after I got the laptop since it shipped with Windows 10. No worry, I tested everything on Windows 10 and the toggle worked fine. Once I updated, the camera switch still worked but the microphone toggle didn't. This didn't really bother me, since I was using an Insider Preview as I did with my old computer and just assumed a fix was coming soon.

I forgot about the issue until now, and realised the toggle still does not work. The camera toggle still works fine, but the microphone's doesn't. The mic itself works as intended. Pressing the switch does nothing but show the Microphone Unmuted symbol, but the mic was never muted to begin with. An image of the symbol is shown below. 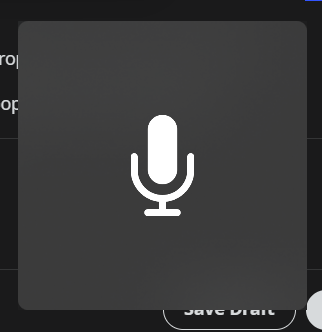 So yeah, if anyone can find a fix that would be great. Otherwise, I haven't really messed with drivers since I'm not really sure which ones would affect the microphone toggle.

Welcome to the HP Support Community. Thanks for bringing this to our notice.

From what I have understood, you are not able to toggle your microphone using the key. Do not worry, we are here to help you with that.

I would suggest you update all the drivers of your system and check if the issue persists. Here are the steps that will help:

We haven’t heard from you in a while, this post is with reference to the thread you had created at your

I would like to know if the resolution we provided worked for you? If you have any other queries, feel free to reply at any time, and thank you for being a valuable member of our HP Family.

If you would like to thank us for our efforts to help you, go to the public post & give us a virtual high-five by clicking the "Thumbs Up" icon below, followed by clicking on the "Accept as solution" on my public post.

Have a great day ahead!

I hope you are doing good.

Sorry for the late response. I tried the driver fixes with the Support Assistant but found that my computer was up to date.

Also, may I know which button are you using to toggle here?

Hi, the only updates there are right now are for the next Windows 11 preview and a Windows Defender update. Ill install both and see what happens. The microphone toggle is the f8 button on my keyboard with an LED light indicator. It is the button in the image shown below. 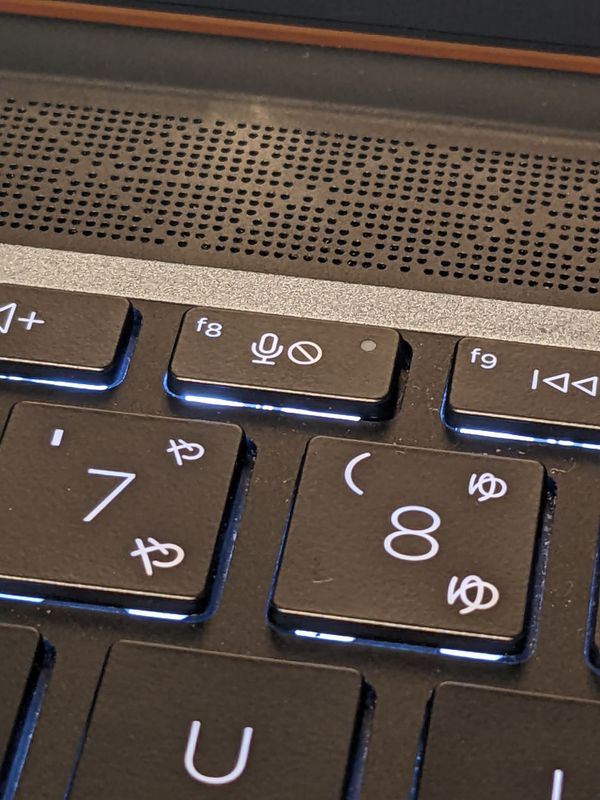 Please keep me posted on the outcome.

Hey, I forgot to reply,

Neither update fixed the issue, so the toggle still doesn't work. What should I do now?

I have sent you a private message with further instructions to get this issue sorted. In order to access your private messages, click the private message icon on the upper right corner of your HP community profile, next to your profile Name or simply click on this link.