No speakers or headphones are plugged in error

My notebook doesn't detect internal speakers. It does detect bluetooth headphones though (and not the wired ones). I've tried all the troubleshooting tips :

3. Checked the Playback Devices. It doesn't display anything except "Digital Audio (HDMI) High definition audio device" and that too shows "Not plugged in"

4. Went back and chose a restore point to see if it fixes the issue. No luck.

6. Restarted in safe mode and tried to install the drivers. It says "the hardware detected is not supported by IDT high definition audio...

And several other options on forums. At this point i've started to believe that it's a hardware issue. What should I do next?

Please run an Audio Test and confirm the Hardware Functionality

- Hold the power button for at least five seconds to turn off the Notebook.
- Turn on the computer and immediately press Esc repeatedly, about once every second.
- When the menu appears, press the F2 key.
- On the main menu, click Component Tests and Audio

If all the Tests pass perform a Reset. You can refer to this Link: https://support.hp.com/in-en/document/c04742289

Keep me posted how it goes 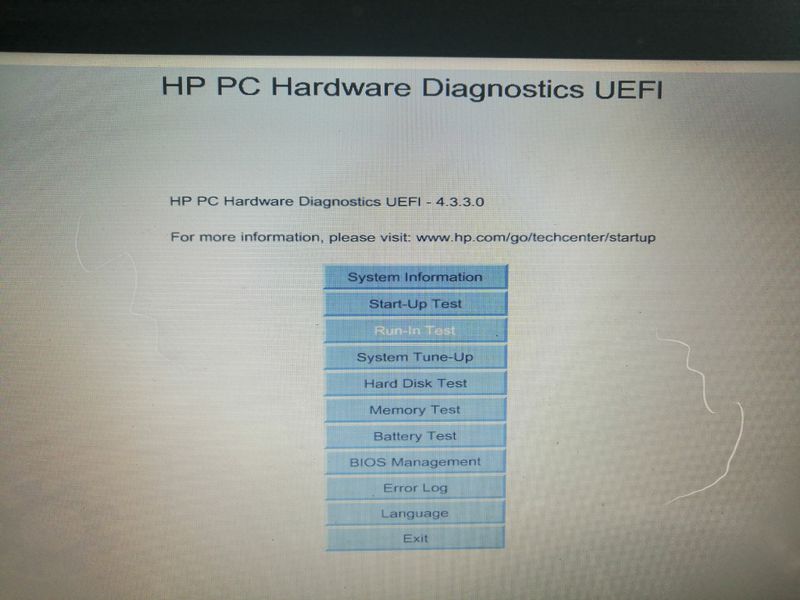 Thanks for keeping me posted

Since you already tried with a different OS ( Windows 8.1 ), I suggest you contact HP Support for Service Options