So I have an issue. My friend brought me a laptop that won't boot. He tried to change out the SSD drive but he broke the pins so unfortunately it won't load at all. The SSD option is gone.

However, I noticed that the motherboard also has an M.2 slot. Why not try booting from that drive I thought? So what I've done was I put Windows 10 on an M.2 drive, tested it on my desktop (works fine and is bootable into win10), put the M.2 chip into the notebook and tried to load it.

Here is what it looks like now (SSD is gone as it is useless now).

Edit: I don't know why the images won't load, they show up in the preview. I am putting image links on imgur. link --> https://imgur.com/a/npKF5k1 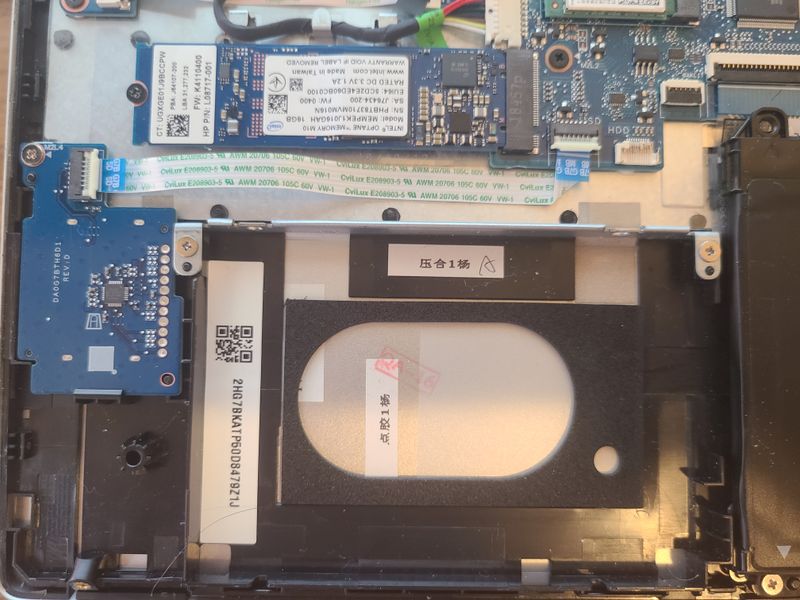 When I load into BIOS I turn on UEFI and enabled Secure Boot. However, I do NOT see the 16GB M.2 chip even though it is plugged in and powered. I tried changing Secure Boot to ON and OFF without success as well as Legacy Support On and Off (it disables UEFI - which is bad).

If I go to System Configuration UEFI device Configuration I can see my  16 (13.4) GB  NVME M.2 Drive, so I KNOW the system sees it and identifies it as a hard drive. 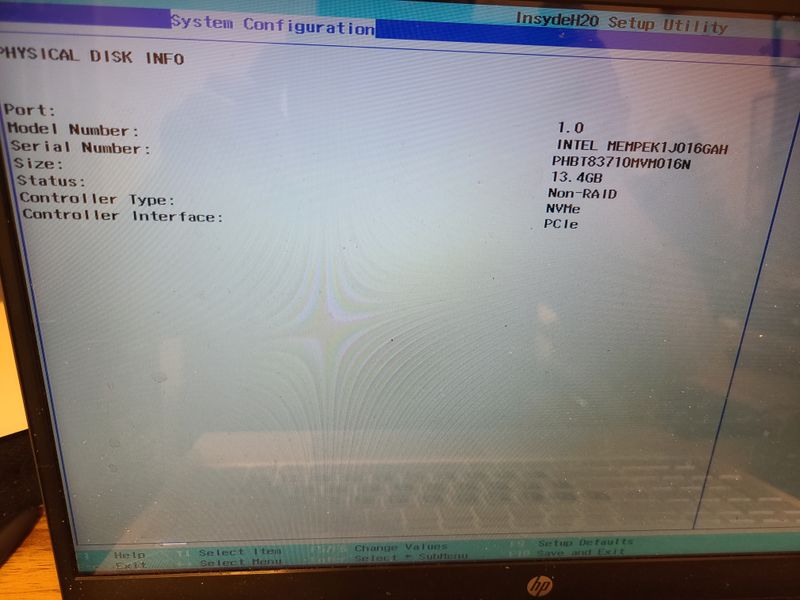 Is it possible the BIOS locks boot from certain M.2 drives? I checked the manual and it doesn't say anything about M.2 supported models.