This is a problem that occurred for the first time a few months ago. whenever i unplug the power cord from my laptop it crashes and reboots. When it is booted again the screen shows black ,i can hear the ventilator spinning loudly and i can't interact with it at all.  I can get the laptop to boot normally again by holding the power button till it turns off, and then boot it again. There are a few occassions when the laptop crashes even with the power cable connected. This is ussually when i try to play a computer game (e.g. Hearthstone) that uses fullscreen, when the screen is showing a high resolution image on a webpage or sometimes when i connect an extra monitor. I "survived" the last months by not doing these things on my pc and not disconnecting my cable.

Some things that may have caused it are:

- water damage?, the first time i noticed, was after i came back from outside cycling with my laptop in my bag in heavy rain.

- Windows 10?, A few weeks before it happend for the first time, i installed windows 10 on my laptop. This upgrade didn't go smoothly. The old version was restored during the upgrade several times i tried it, because the laptop was getting to hot. I got it to update by setting down a fan under my laptop so it cooled it from the outside. 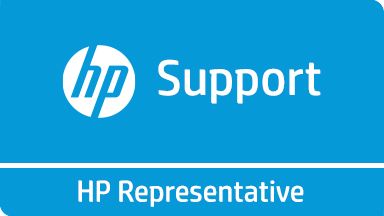 Welcome to the HP Support Forums! It is a great place to find the help you need, from other users, HP experts, and other support personnel. I understand you are having an issue with the computer crashing. I will be glad to help you.

Just as a head up, HP does not supply drivers for this computer with Windows 10.

Here are some documents that may help.

Computer Locks Up or Freezes (Windows 10, 😎

Reducing Heat Inside the PC to Prevent Overheating

Please let me know if this resolves the issue by marking this post as "Accept as Solution".
To simply say thanks, click the Thumbs up below!

So i tried pretty much everything you suggested, but no luck. In the end I tried resetting my laptop and reinstall windows, but even that didnt work. (so I guess it has something to do with the hardware) Then I updated all the drivers again. Until i got a message to update to windows 8.1, but during the update my pc would crash again. I also tried in the hp pc hardware diagnostics, via the startup menu,  running the extensive system test, but it crashed during this as well. I also noticed that I didn't have the newest version of hp support assistent and updated it, but now on startup of the new version my pc also crashes.

I've got the feeling that the temperature of the CPU is the problem. I dusted out my pc. First by blowing with compressed air in the vents. But because this had no noticable effect, i also opened up my pc to take out my keyboard and take al look at the fan. I noticed that there was still dust on the blades, which would not come off easily so i brushed it off with a small paintbrush. The pc was more silent after that, but it would still get very hot.

To monitor the temperature of the CPU, I installed the software Speedfan. In this programm I noticed that the CPU temperature would be around 50C when idle, around 80C when doing simple tasks as open a browser and it would go beyond 90C when doing more CPU intensive task as playing an online game.

Is the CPU faulty? Or can it still be another piece of hardware that doesn't work properly?

At the moment I'm looking into replacing the CPU, but I'm not fully convinced that it isn't somthing else.

Something I also noticed, which comes to mind right now, is that the color of the inside of the base eclosure under the "service door" seems discolored. It has a copper like color with what seems like dark grey smudges. Which would almost seem as a side-effect from the hot temperatures. 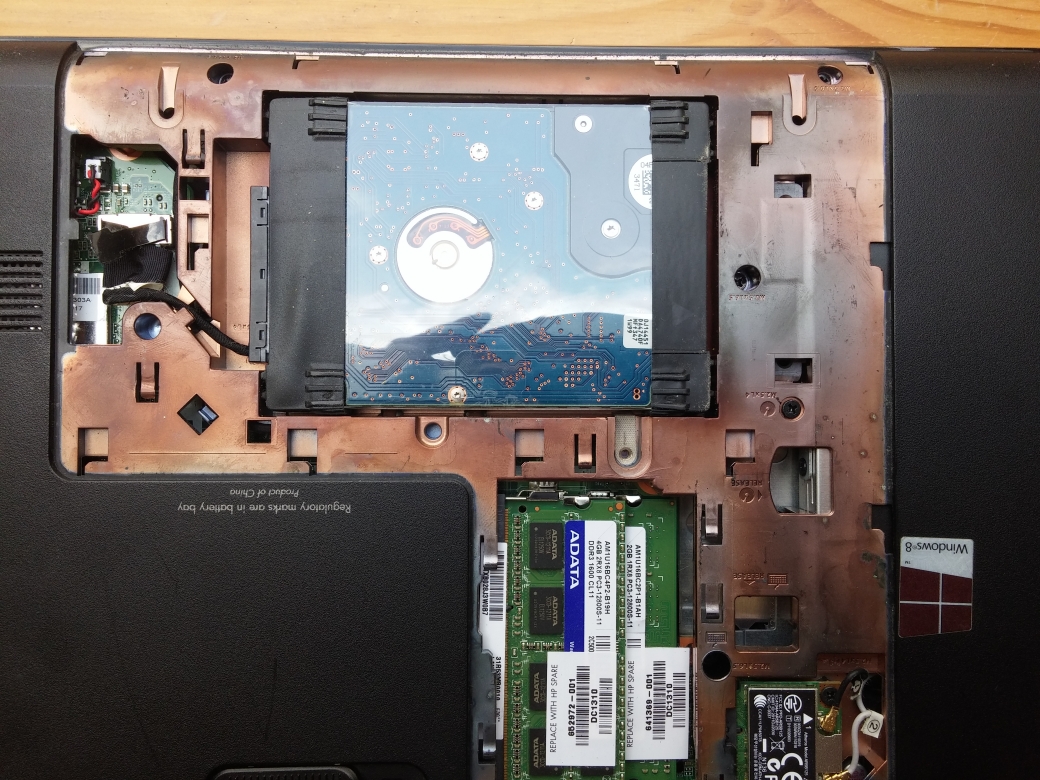 Something that doesn't really makes sense to me is how disconnecing the charger cable has anything to do with the CPU temperature. Maybe it could be another problem on its own, but it encountered these problems simultaniously. Both crashing the pc. So it seems to me that it has the same cause.