Can HP laptops be powered on without opening the lid?

I would like to know that, if HP laptops generally can be powered on (from an S5 ACPI state, not sleeping or suspended mode) without opening the lid?

When somebody uses his laptop as a desktop PC replacement with attached USB keyboard, mouse, and external display via HDMI, it may be important that if the laptop is able to be powered on without opening the lid. For example via an USB docking station which contains such a power-on button, or keypress, key combination from the USB attached keyboard, etc. Maybe there is a key combination which can be enabled in the BIOS. The so called "Wake on AC" option also exists in some BIOS-es, which switches on the laptop when an AC adapter is plugged, as far as I know.

Some HP laptop models have the power-on button on the side, I suppose they can be powered on without opening the lid, correct me if I'm wrong.

But what about the other models, which has the power button under the lid, somewhere at the the top of the keyboard. Can those machines powered on shomehow without opening the lid?

It is well known, that some personal computers with appropriate mainboard can be powered on by an attached PS/2 (and maybe USB) keyboard, via a key combination, eg.: CTRL+ESC or sometimes simply pressing the spacebar, as demonstrated in this video: https://www.youtube.com/watch?v=r5ELvDL8wyA Other keyboards have a dedicated power-off and wake-up button.

While searching the web for answers, I found this interesting solution: https://www.youtube.com/watch?v=LSsqOQH4LQQ

And also this tricky ethernet power-on button (however I am not sure that wake-on-lan is a true power-on from the S5 state, or only a wake-up from a suspend state) : https://www.norwegiancreations.com/2015/07/wake-on-lan-enabled-button/ 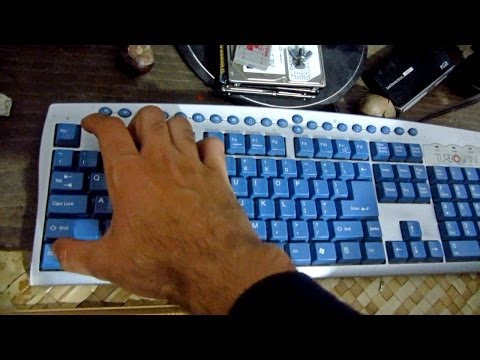 How to Power On a PC from a PS/2 Keyboard (ASUS P5K motherboard)
youtube.com/watch?v=r5ELvDL8wyA
Start the computer from the keyboard instead of the case power button. By pressing Delete when the computer starts, and entering the BIOS, the pc can be set ... 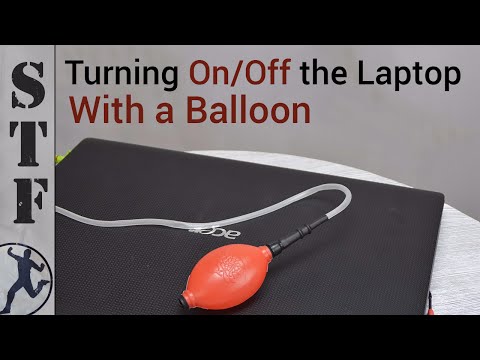 Turn On The Laptop With The Lid Closed
youtube.com/watch?v=LSsqOQH4LQQ
Recently I decided to connect my laptop to a monitor, so i could enjoy a bigger screen. I don't have a lot of space on the table, so I did not like the fact ...
I have the same question
Tags (5)
View All (5)
2 REPLIES 2
Highlighted

@Editt
Thank you for posting on the HP Support Community.

Meanwhile, try this workaround:
Go to the power options and change what happens when the lid is closed after it is already powered on.

Currently I don't have any HP laptop, but I am planning to buy one in the near future. I would like to buy a model which can be powered on without opening the lid.