Jeff, have you installed the cable from Amazon in your computer? 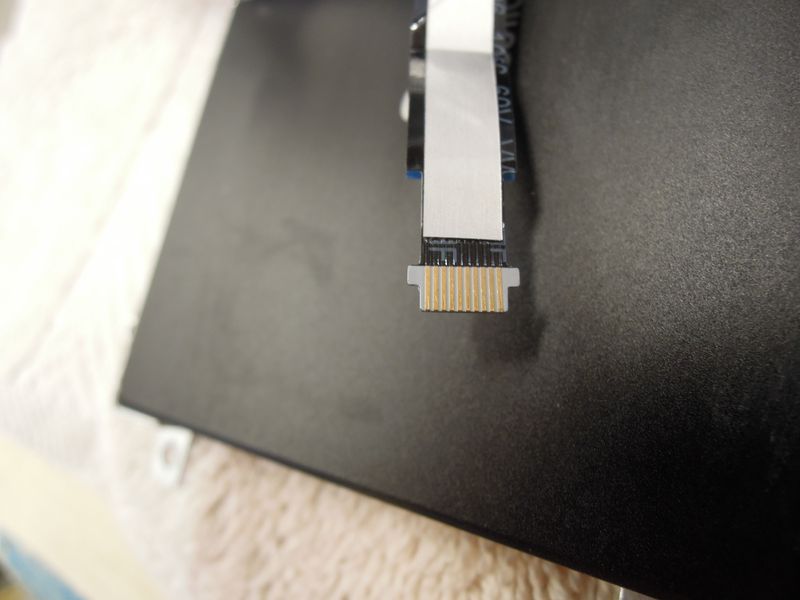 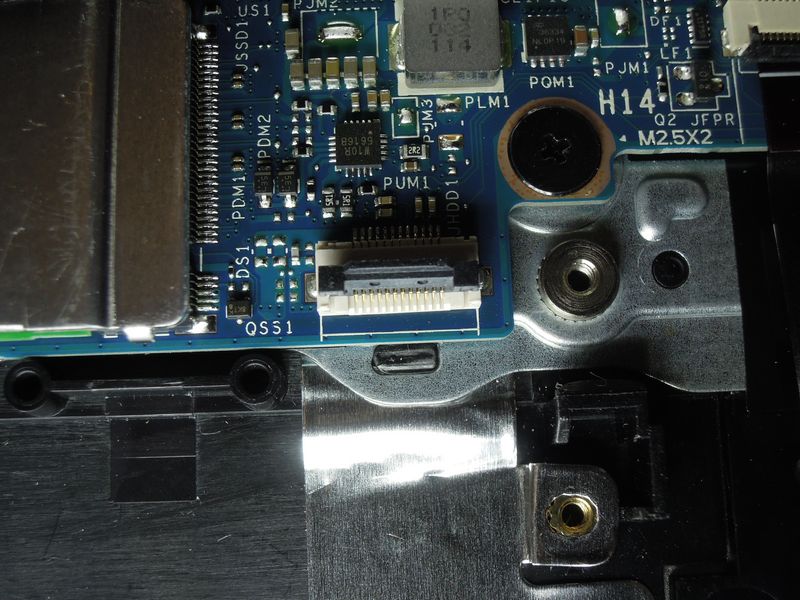 Yes I have installed it and it works perfectly. I have three HP laptops; my brand-new one is an Envy 17t cg100 CTO (11th gen i7) , my older one is an Envy 17t S143cl and I also have another older Envy 17t (8th gen i7) and the cable mentioned in my previous post fits all of them the same. How old is your laptop?

It's best to look in the service manual for your specific laptop and see what the part# is for the cable or drive mounting kit. If the cable doesn't fit, it's obviously the wrong one.
From what I can tell every cable I've found for HP laptops has the same number of pins.

Do you know if that cable will fit a 17t-cg000 as well? Both computers certainly look the same on the outside.

First, how a laptop's exterior looks has little to do with what's inside. For example, while the cg000 looks much like a cg100 (even on the inside, they have a similar layout) they have different motherboards and some different components. HP does, however, share many parts among similar models.

I checked your service manual (you can download it from HP support) which gives you the exact part number for your laptop model which is L87952-001 (the same one spec'd for the cg100, cg000, and cg001)

Since you can't buy the L87952-001 from the Hp parts store, you're stuck using something else that will work. Since the cable I bought from Amazon works for my cg100 it should work for a cg000 as well. The cable from Amazon (mentioned in a previous post) is much longer than needed. What I did to address that was run the cable straight under the drive from the connector on the motherboard and then up and over the drive with a soft twist to the drive connector. The twist fits nicely between the drive connector and the battery so there should not be any kinks - I used a piece of tape to hold the cable flat while I put the cover back on to assure that it wouldn't get trapped between the battery or drive and the back cover during assembly, otherwise the cable moves freely between the two connectors (no pinching.)

I'm glad to hear that. I received the cable yesterday and installed it. It works! The cable is a little bit short so I had to route it underneath the drive. Also, be sure that the shiny contacts go down toward the motherboard.