It has been a while since anyone has replied. Simply ask a new question if you would like to start the discussion again.
Highlighted
Gutharic
New member
1 0 0 0
Message 1 of 3
581
Flag Post

Product: HP ZBook Studio x360 G5
Operating System: Microsoft Windows 10 (64-bit)
Hi, does anyone know how to put a second SSD in the HP G5 x360? The specs list that there are two M.2 slots and that the laptop contains one 512GB M.2 2280 SSD, but upon opening the laptop, I found the SSD that’s in there but the second M.2 slot is unclear. I found a connection that looks like M.2 but it’s only 2230 at best. And then there’s also a part next to it that looks like it would be in the way when putting an SSD in there. Does anyone know what to do? Should I return the SSD I purchased (Samsung Evo 970) and get a smaller one? Thanks in advance.
I have the same question
Tags (2)
View All (2)
2 REPLIES 2
Highlighted
henrywhs
New member
2 2 0 2
Message 2 of 3
510
Flag Post

There is one slot next to the ram modules. You might need to remove the black covering to see it well. 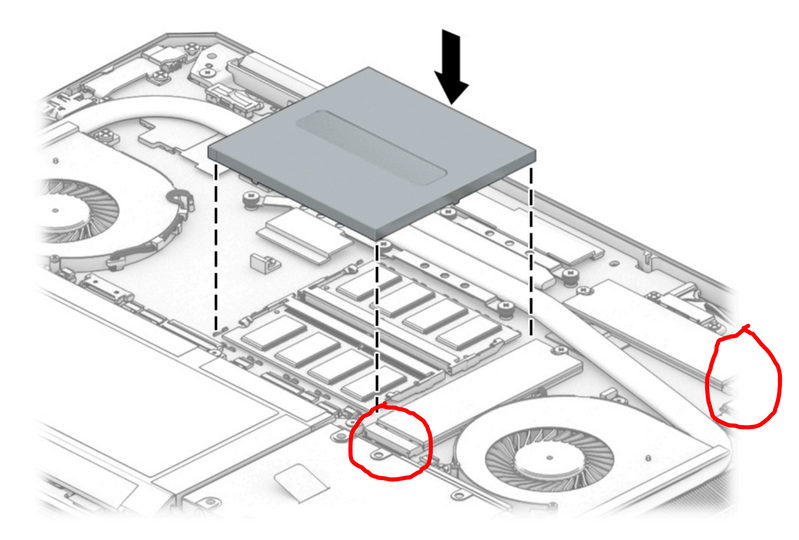 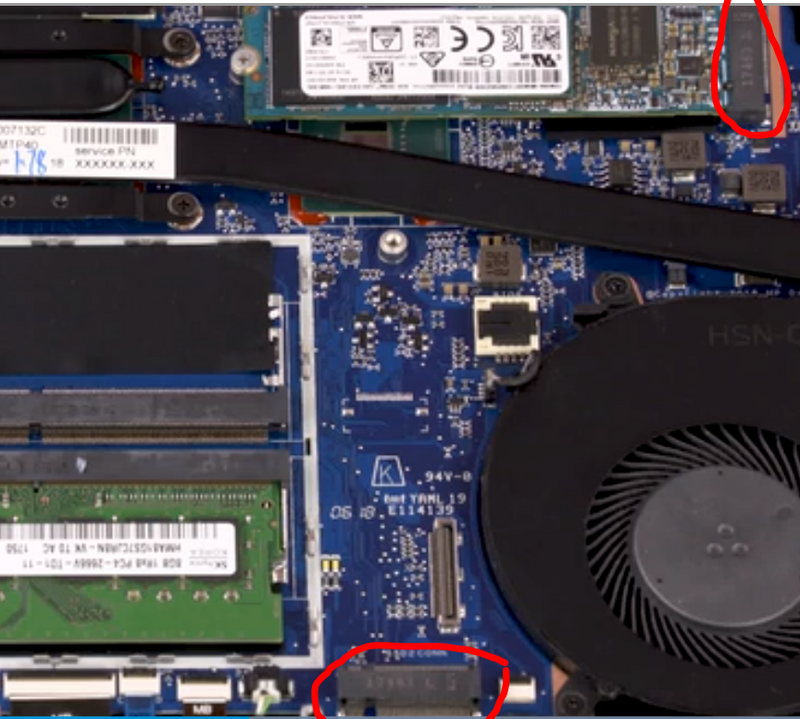 Please click on accept as solution if answered question