My HP laptop was delivered 9 months ago, in August 2016. Apparently, due to a manufacturing, production, or design issue, the letters on the backlit keyboard immediately began to dissolve and some have become unreadable.

I noticed minor flaws in the keyboard when it was first delivered and ignored them, but the problem has gotten progressively worse.

The unit is under 2-year HP Care Pack onsite warranty. I have asked HP to replace the keyboard onsite, but they want me to ship it instead to an HP Service Center, which nurmally has a 10-14 day turn-around.

Has anyone else experienced a similar issue? If so, how was it resolved. 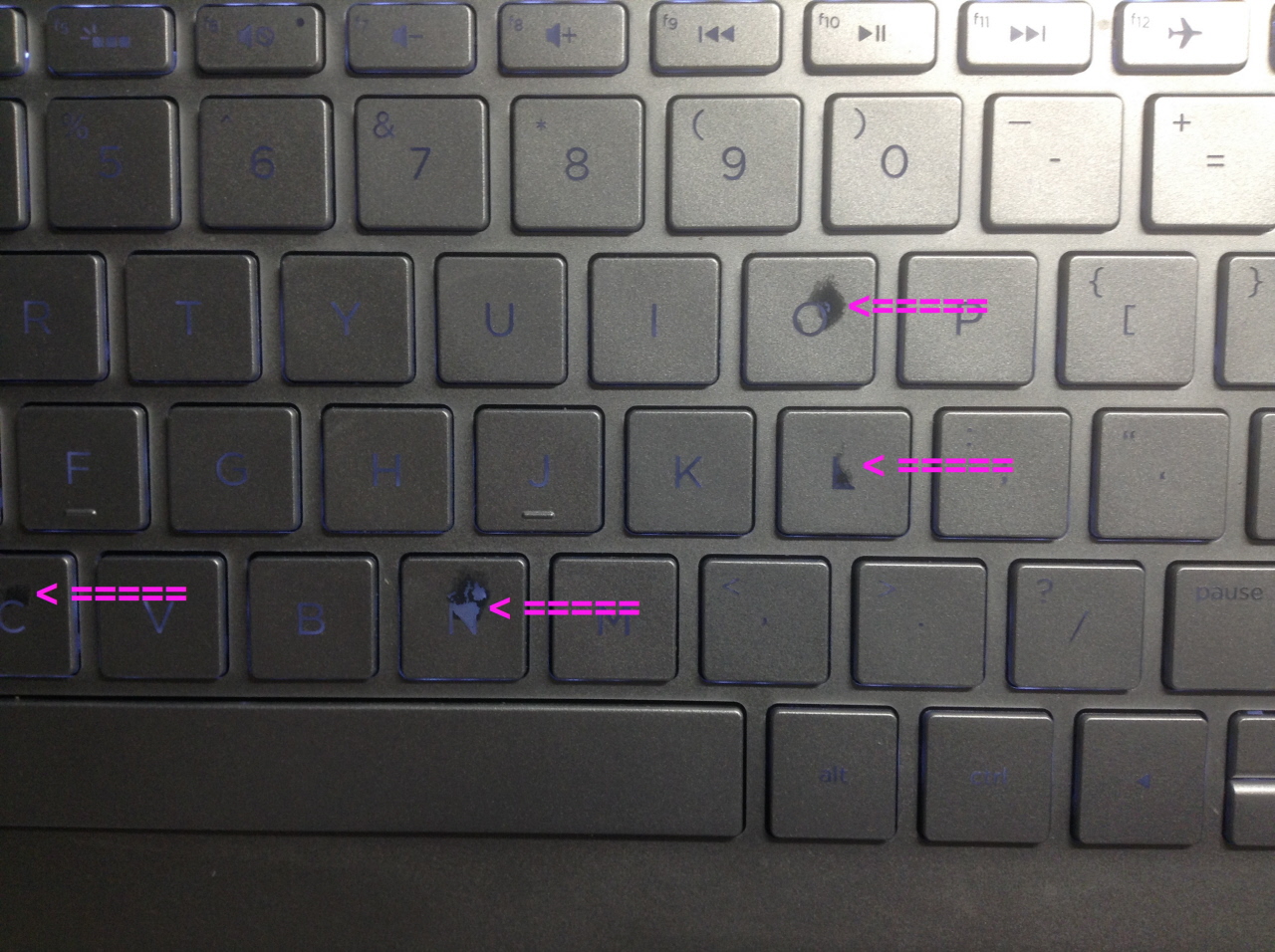 Thank you for replying,

I have escalated your concern to HP’s Support Team in your region to have it reviewed for available options if any.

You should be contacted within 4 business days (Excluding holidays & Weekends).

Please send a Private Message, if you aren’t contacted within 4-5 business days.