As mention earlier in the thread below, I have managed to install Wifi6 AX200HMW card into my HP Pavilion G4-2039TX laptop, just to realize it is not whitelisted and it does perform well for a few months.

Another milestone reached today as I decided to take a step further by  getting a Wifi6E Mini-PCIE card and install into my G4.

It was abit delay as I choose to ship by air and end up by sea shipment which reach me in 12 days.

It is quite difficult to find this Mini-PCIE card as most of them selling are M2. Also the stock are very low once it launch as many just click and buy in bulk. I got the card in the second batch of stock as I miss the first batch due to extreme overwhelm response. End up I had to waited for a month for stock to replenish.

Antenna wise is still use the same as before. No need to change.

As for the speed compare between Wifi6 and Wifi6E 5Ghz, the download speed is about the same, but the upload speed do increase quite alot. I do not have a Wifi6E router and hence I cannot comment on the speed for 6Ghz.

Well, I am quite satisfy for a 8 years laptop that is still capable to  run at Wifi6E speed. Stay tune for the speed update if I can get a Wifi6E router.

PS: I just installed this card less than 10mins ago and using this laptop to type in this forum with connection of BT5.2 to my AKG Y50BT headset, listening to Youtube music...lol 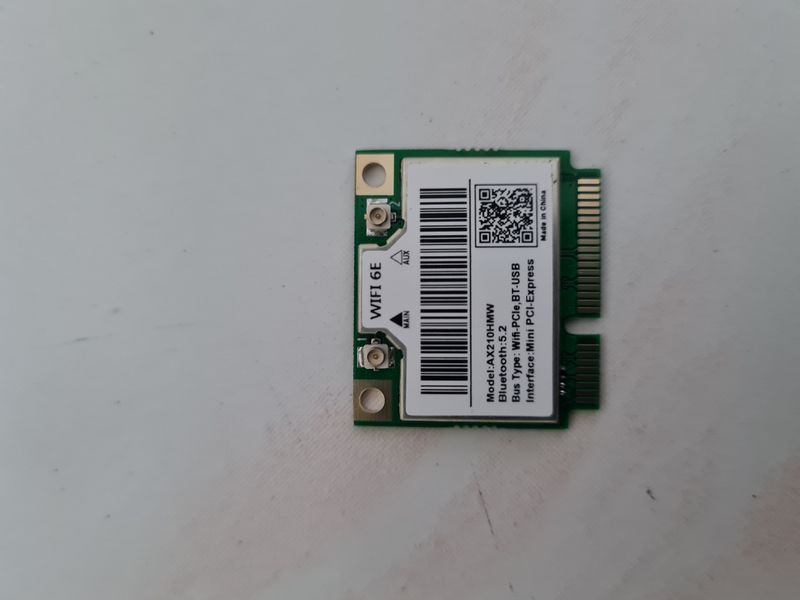 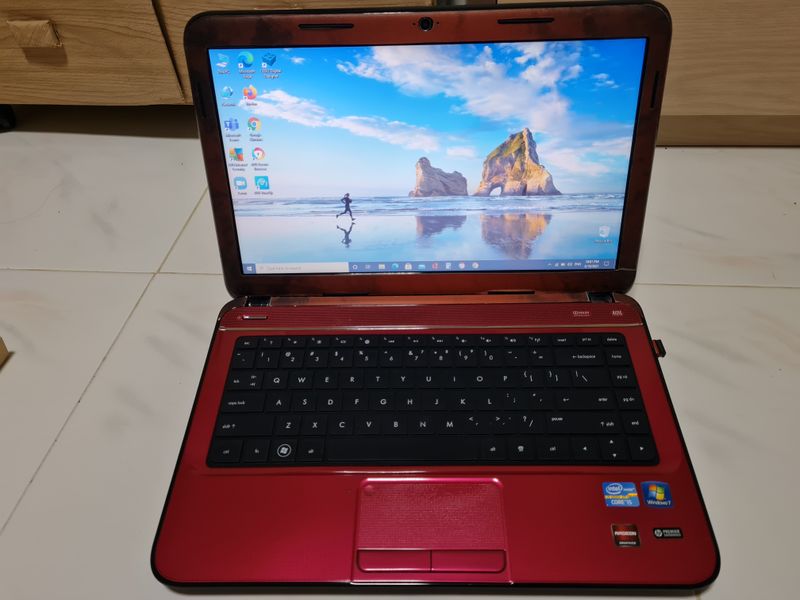 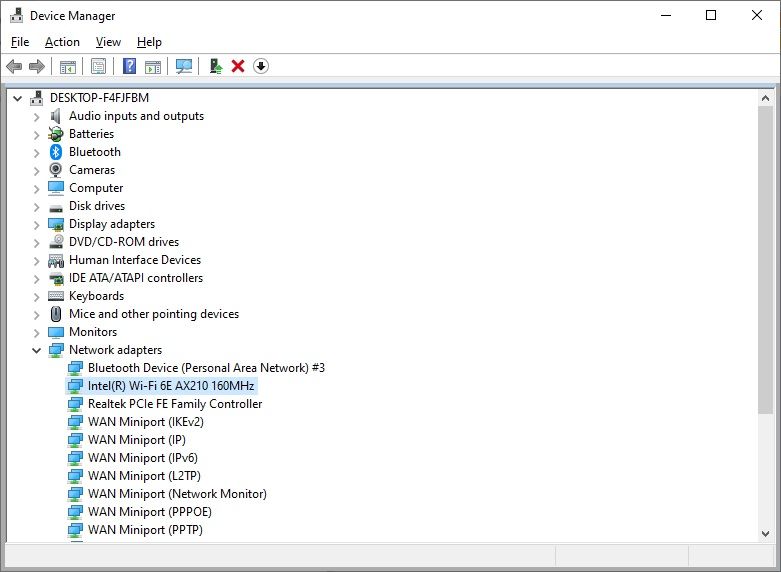 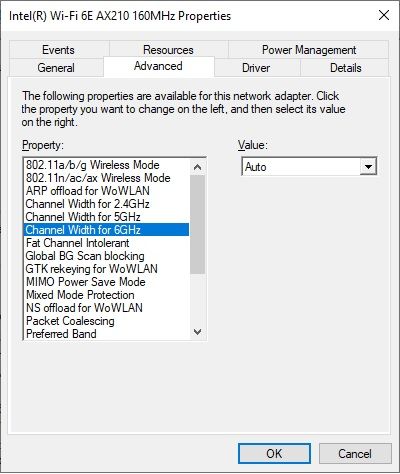 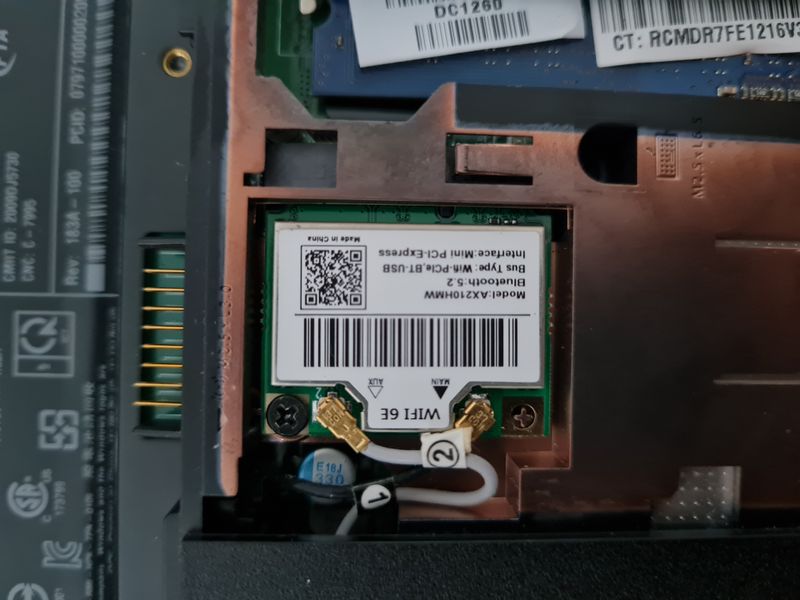 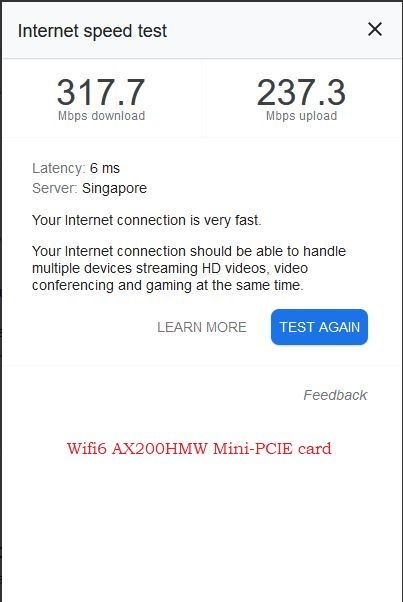 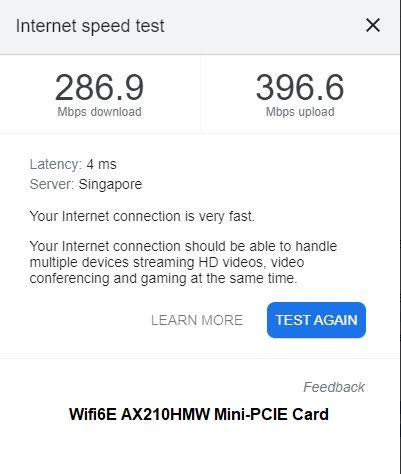