It has been a while since anyone has replied. Simply ask a new question if you would like to start the discussion again.
seanincali
Level 1
11 7 0 0
Message 1 of 4
91
Flag Post

I'm having serious performance issue that began about a month ago i think?  Any time my memory usage goes to above 85% or so, youtube has problem streaming smoothly, it makes broken buffering sound (repetitive sound is best way I can describe it). Like the computer is trying to produce the video and sounds, but has problems doing it. 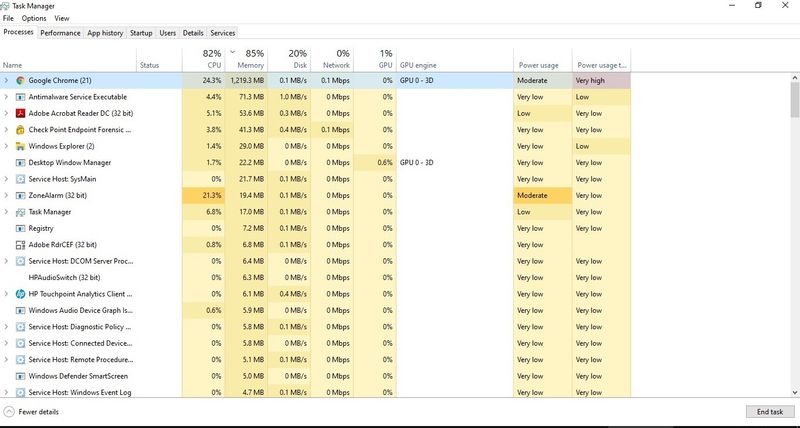 I wanted to use this black friday deals to get some more ram, but I have no idea what the maximum allowed ram for my model laptop is.

On a side note, this performance issue began when I've noticed a change in the name of my computer which I do not recall changing.  Shown below. Anyone have any idea what might have happened? I initially called my computer home. and that name doesn't coincide with my model name  15-db0011dx. It's very strange. Thanks for any help on either of these issues. 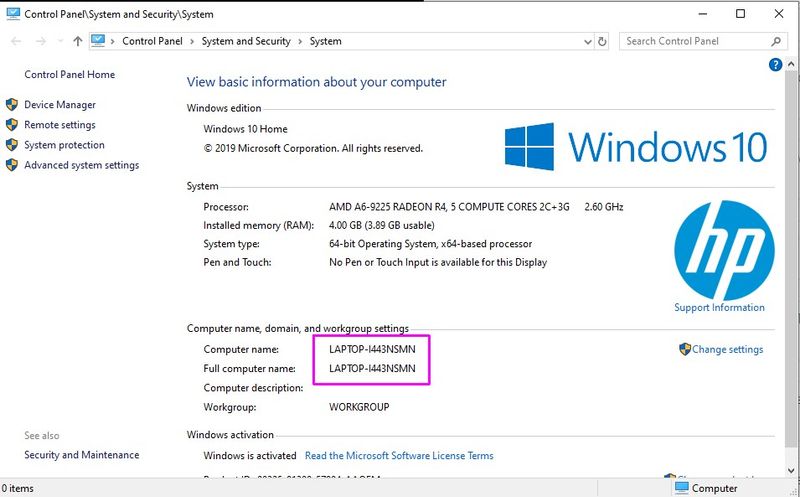 i remember the spec saying it only has one ram slot.

Ahh sorry i forgot about using A6 CPu

Then your laptop is has solder ram an non upgradeable

For sure, maybe you should open back plate of Laptop to see by own eye