This has kind of been seen before - but there are no further options from Microsoft...so I want to know what HP are willing to do.

I got this notebook a year ago (Jan 17) - and it appears that the OS hasn't moved past Win10 version 1607.  According to microsoft - this could well be a hardware-imposed limitation and they can do NOTHING to help.  The updates to move this notebook on are no longer available (aside from as an iso - to overwrite everything) and the Fall Creators edition requires 8gb free disk space.  This notebook has been used many times over the past year - and no 'update failure' flags have been raised.

Of note - this notebook isn't being used for anything other than mobile internet/comms access whilst travelling - so everything is online/cloud-based...I even got rid of Office.

I haven't reclaimed the 1Gb recovery partition yet; unless I can see a way to get another 4gb from somewhere, there isn't much point in getting rid of this yet.

This notebook has a 32gb samsung eMMC sdd - and windows (current and next version) requires 24-26gb, not including anti-virus.  I have, at most, 3.5 gb free and am faced with having a 12 month old obsolete system that cannot receive security patches and will shortly be unsupported as far as the OS is concerned.

I don't think it is acceptable that this machine is fairly new and is almost in the bin as far as updates because of the size of the internal drive space (and no, microsoft doesn't allow external downloads of the updates anymore *sigh*).

Is HP doing anything to address this small-notebook vs Win10 update issue?  Is there anyway to upgrade the size of the internal storage on this machine if all else fails? 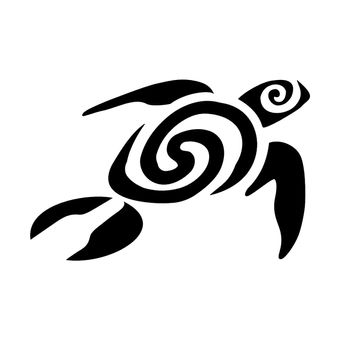 There is nothing much you can do as there is not a way to increase the internal storage. You can use SD or USB for your data, but system files need to stay on c:

The best way is as you mentioned to download the media creation tool from Microsoft, run and create a bootable USB drive with Windows 10 on it (latest edition) and perform a clean install with this drive:

Then get rid of all unwanted apps and software which comes bundled with Windows. Let Windows completely update and it will find all or most of the drivers.

Maybe you should wait to get the upcoming release of 1803.

Please click on accept as solution if answered your question 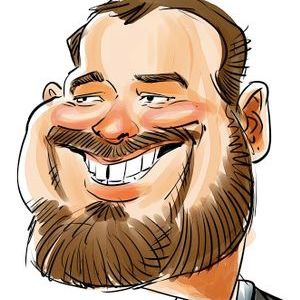 This is the ONLY thing that FINALLY worked for my Stream 14, possibly your 360 as well. Just remember to save anything you want beforehand, as this is a clean install.