My laptop has 2 graphic cards: an Intel one, less powerful, integrated, and an AMD Mobility Radeon HD 5000 Series, which should be more powerful. I suspect that only the first one gets really used by the laptop, even with games and other heavy programs that would run better on the second graphics card.

I can see both cards on the control panel: 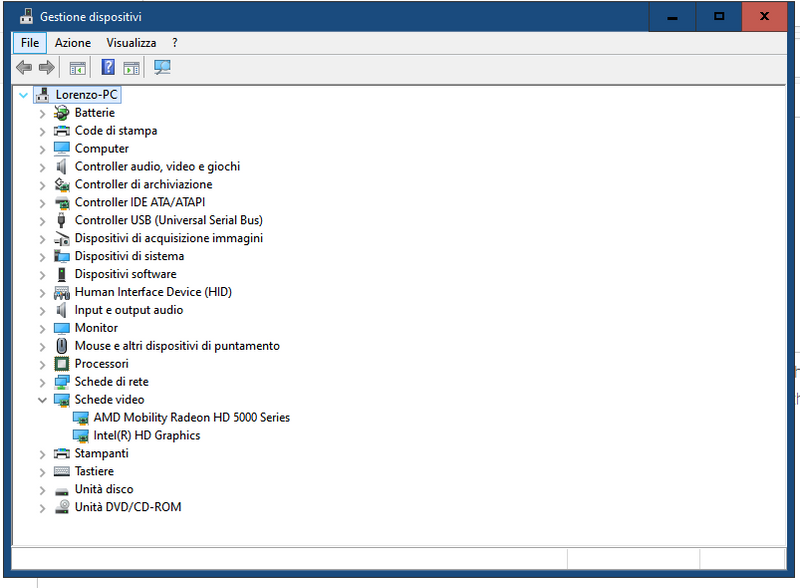 And both cards are shown in System Information:

But I can't see the AMD one here (AMD Catalyst Control Center shortcut): 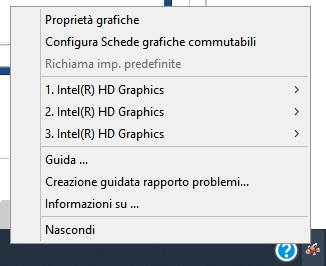 And not even here (Win10 graphic settings): 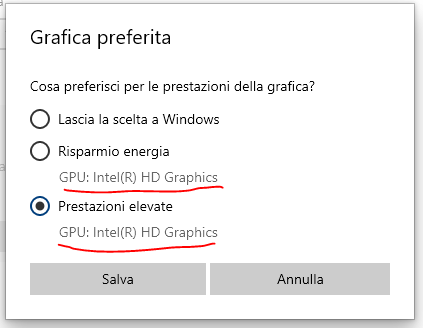 And on the task manager it seems like no programs ever use the GPU potential: 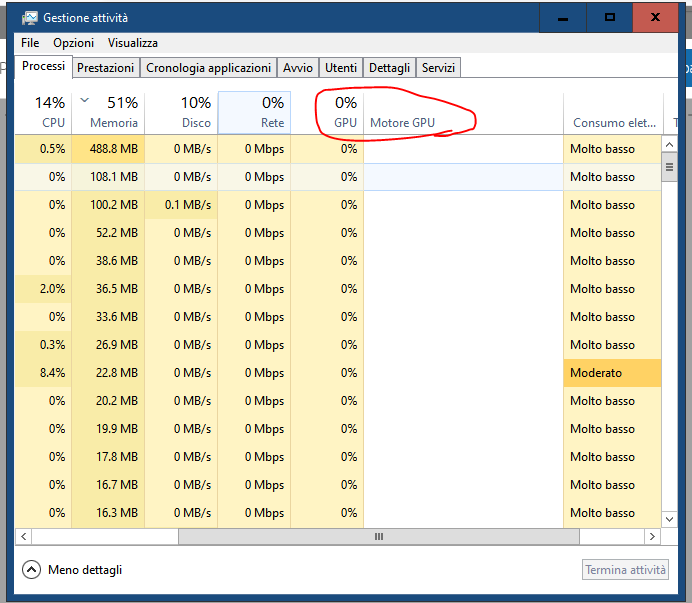 I have tried to mess around in the AMD Catalyst Control Center and I have set some programs to run at the highest performance, this should make them run on the more powerful AMD graphics card but it hasn't worked.

I searched in the BIOS for options related to graphics cards usage, but I haven't found anything useful.

I have tried to update drivers through windows update, HP support assistant (which I have installed) and AMD CCC mentioned above.

Update: I have rolled back to windows7 on a different partition of the hard disk, and both graphic cards there are just called VGA graphic card, without other informations, and one of them is reported as "not able to start" (error 10).