Hello to all users,

I have just bought a Probook 650 G8, a great laptop, but I can see some bleeding near the bezels, some millimetres from every edge. I have attached two photos. The bleeding is not visible in black or white and I understand that some bleeding is acceptable on such displays.

I was wondering if the shown bleeding is usual and acceptable. Has anyone else seen something similar? 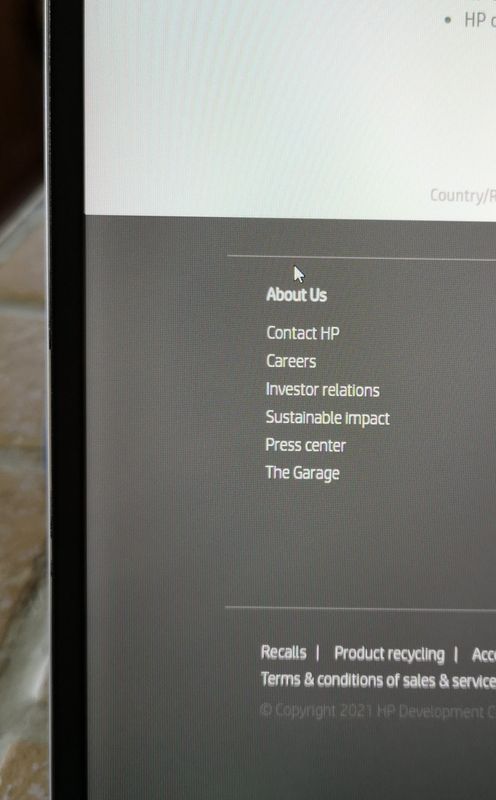 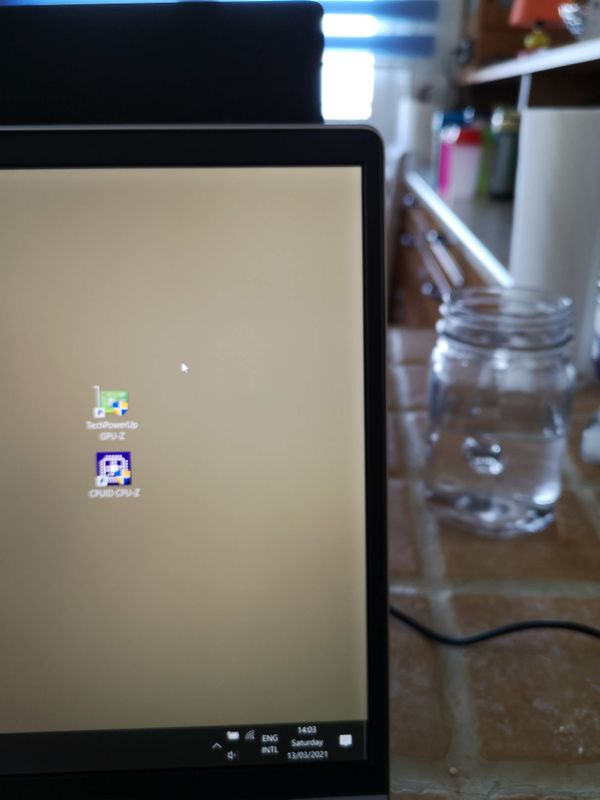