Can connect to Wi-Fi but No Internet available. Ethernet works but random websites can't connect

At the end of August, my HP Pavilion 14-ce2068s would no longer connect to the internet. I could see the available networks just fine and even sign in, but I would get there error that there may not be internet available through this connection. I tried this at a different location with a different wireless connection and the issue persisted. I have absolutely no idea what the issue could be. The only thing that I can conceivably believe to be the issue is that the wireless card has issues. But why would I still be able to connect? Here is what I have tried:

Then I tried connecting via an Ethernet cable. A whole slew of new issues arose, and I was also able to try a few more things:

So all in all, I have absolutely no clue whatsoever what is wrong with this computer. Not getting internet is one issue, but even with an Ethernet cable I still can't use most of the internet due to this (what I assume is) DNS issue. Clearly it isn't a problem with Windows, and it isn't a problem with the connections I am connecting to. What am I missing?

What model wifi adapter does the PC have?

Sorry, I was mistaken on the model of my laptop. It is actually a HP Pavilion 14-cs0051wm.

I'm very surprised that you are having difficulties with that card.

I have several of them and they work great.

The only suggestion I can offer, would be to update the wifi driver directly from Intel.

If that doesn't resolve the issue, I would assume the card is defective in some way, and if your notebook is still under warranty, submit a support case to HP under the warranty to get the card replaced.

Somehow, the driver I have is a later version than what is on their website? The version I have is 19.51.8.3

See this version works for you...

I think this computer is a lost cause. I don't believe it is in warranty anymore, so it may just be a stylish paperweight now. Thank you for trying to help. 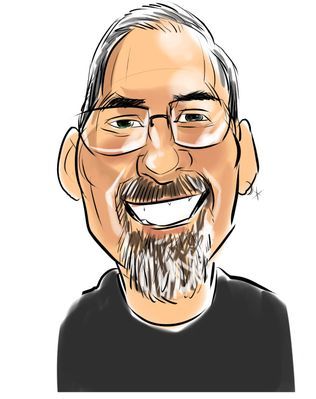 Try disabling any AV software you might be using.  I've seen some freebies that cause firewall issues, and produce the results you are seeing.

You too can become an HP Expert! Details HERE!

If my post has helped you, click the Kudos Thumbs up!
If it solved your issue, Click the "Accept as Solution" button so others can benefit from the question you asked!
0 Kudos
Highlighted

AV could not be the issue. The issue persisted after resetting the PC, meaning all programs were deleted. There was no anti-virus installed in the first place, besides Defender I suppose.