Internet is so slow (not getting full internet speed), neither while I'm using lan nor wifi.

Can't seem to be able to get my full internet speed on my laptop. When I run an internet speed test, I get half the speed I should be getting. Any other device connected to the same network gets the full speed. I tried both, lan connection and wifi connection, and neither of the two seem to be working. I'm getting less than 1/4 of my actual internet speed while on wifi and nearly half of it while on lan. I tried downloading the adaptors' drivers, reinstalling them, removing them and restarting the laptop, using the command prompt commands, and none of these solved the issue.

The connection is very jittery and I keep having packet loss. I tried many suggested solutions and read many articles, but none of them have led to solving my problem. Many people seem to have had the same problem I'm currently facing, but none of the threads out there seem to have found a solution. 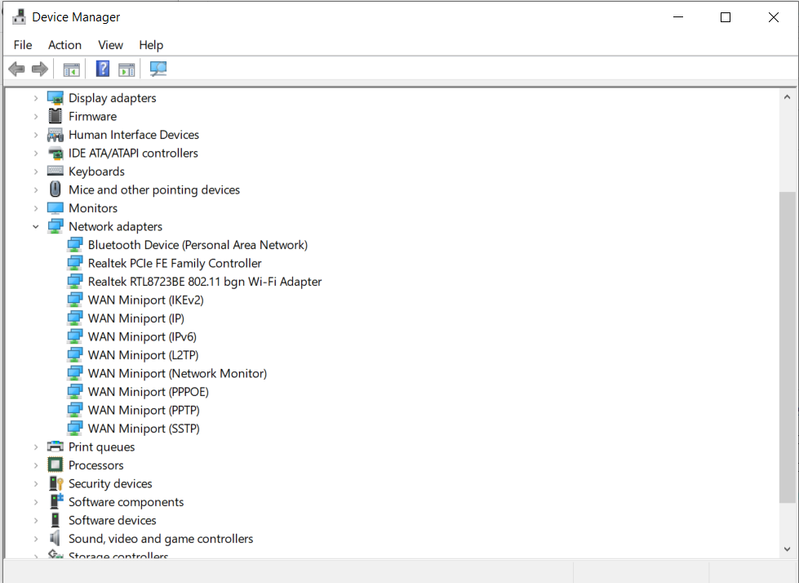 Both are slow in comparison with today standard.

Thank you for taking the time to reply to me. I thought of that at the beginning, when the problem first arosed, but I'm barely getting 20mb/s while on wifi and 80mb/s while on lan connection. Isn't my internet speed supposed to be higher than that? Even though the network devices I have are old. Not to mention the stuttering, jittering and disconnections.

On a different note, I read on other online threads posted by users who faced the same issue that it could be that my adaptors aren't compatible with windows 10, and that's what is causing the problem. I have no to little knowledge when it comes to laptops network adaptors.