This topic has been archived. Information and links in this thread may no longer be available or relevant. If you have a question create a new topic by clicking here and select the appropriate board.
Highlighted
SEOR
New member
1 0 0 0
Message 1 of 2
202
Flag Post

The right hinge on my Envy 17 Touch Screen has failed, causing the case to become separated and the lid to be nearly impossible to close. This is the second Envy 17 to fail in this way. About a year ago my husband's broke and HP spent nearly three months attempting to repair it before finally just shipping him a new one. This appears to be a flaw in the construction of the hinge assembly, and we have noticed that the newer models, such as my husband's replacement, have a much improved design in comparison. We spent about $1,300 on this computer (it has an i7 Core and 16 GB of RAM) and hoped it would hold up for a while. The laptop was great, but now it has become difficult to use without fear of causing further damage.

Thank you for any suggestions. 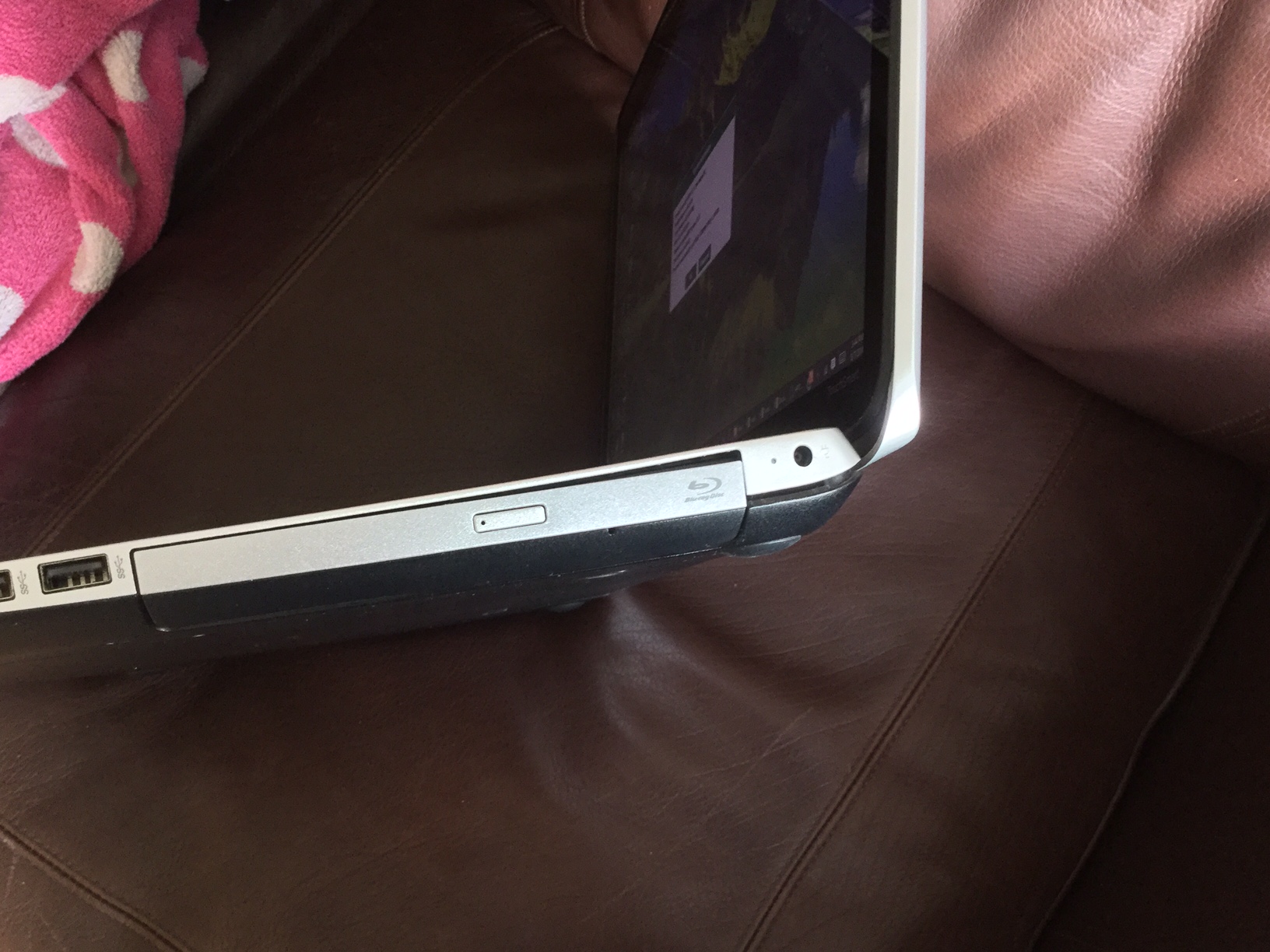 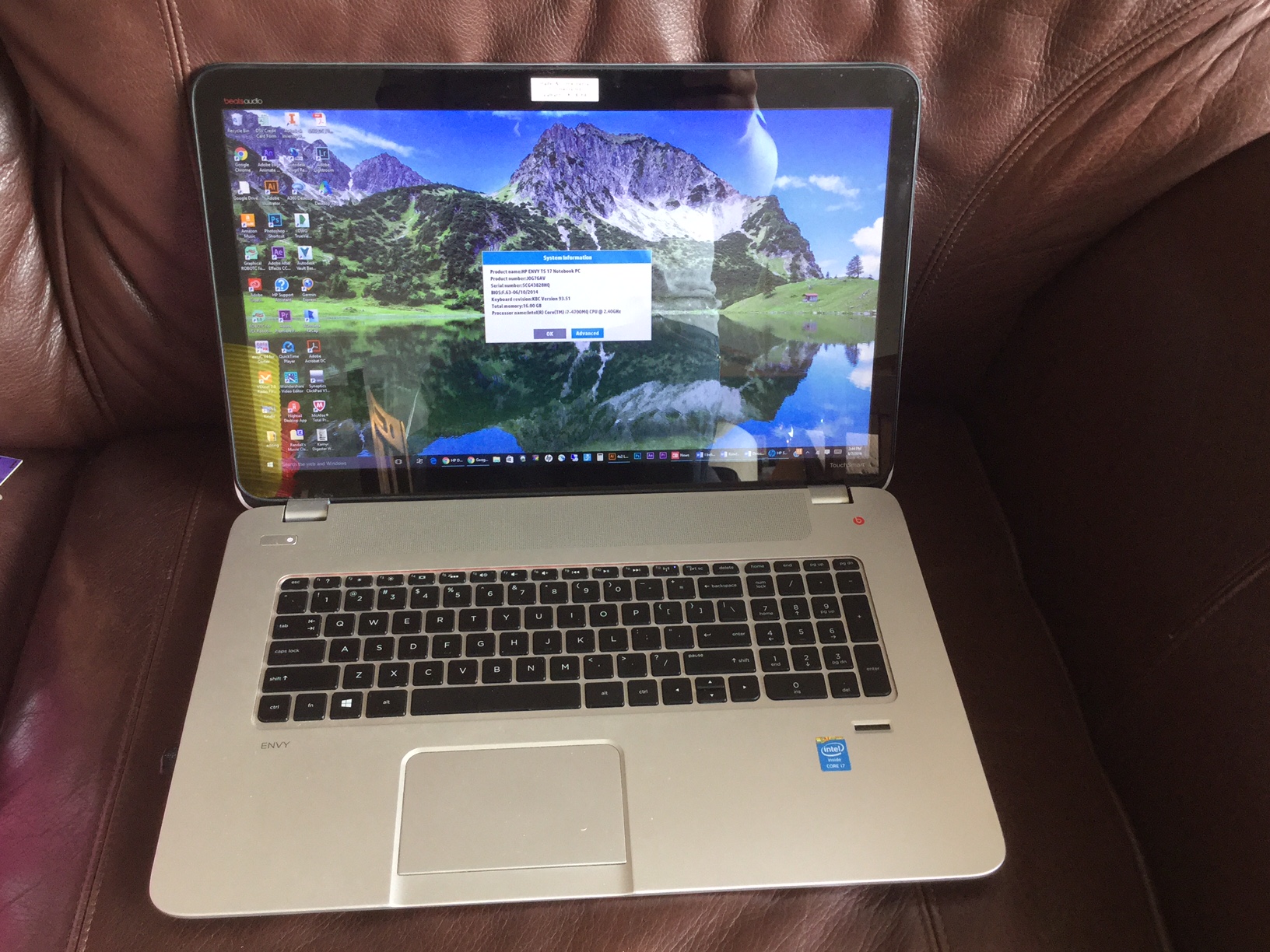 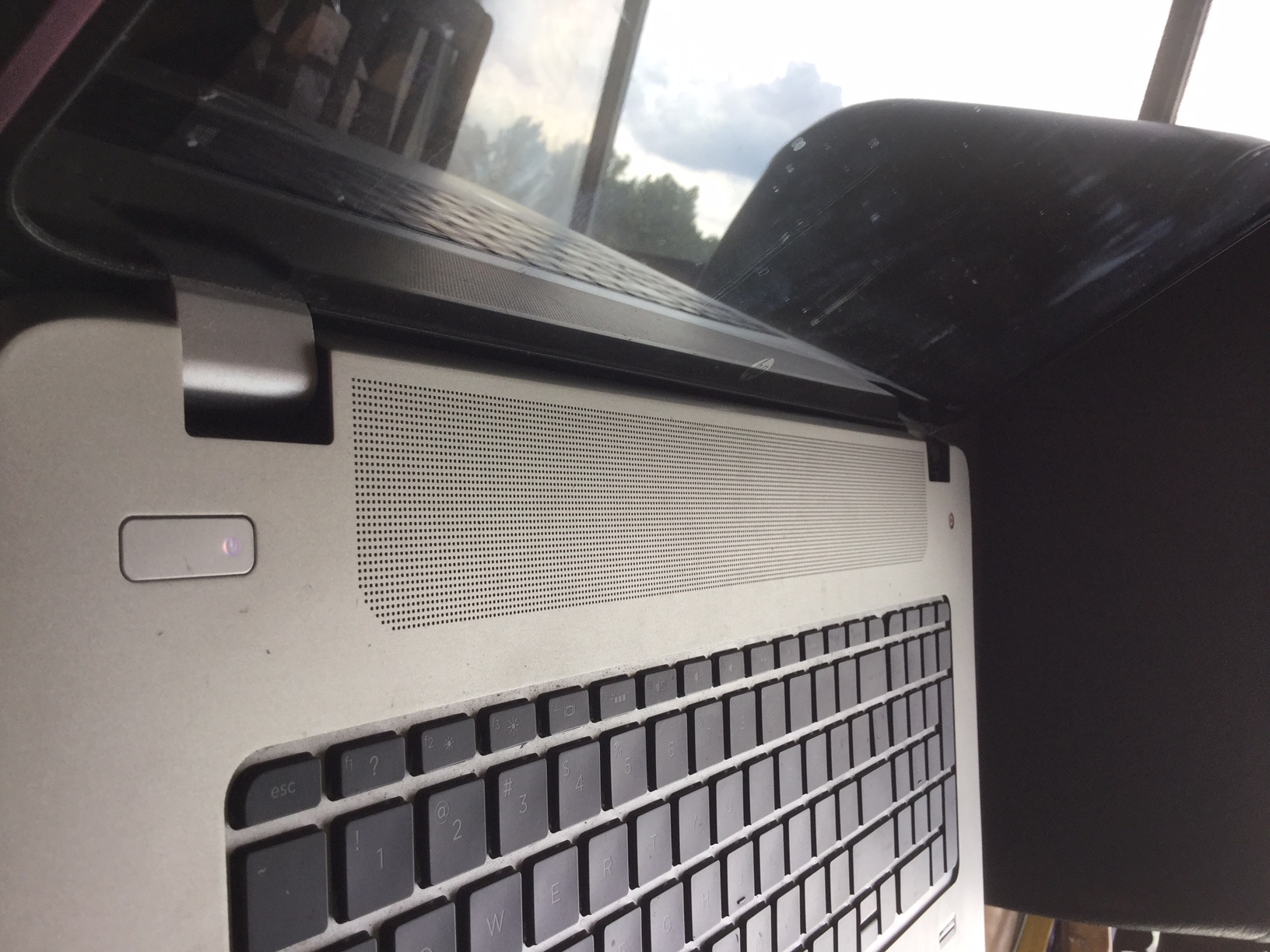 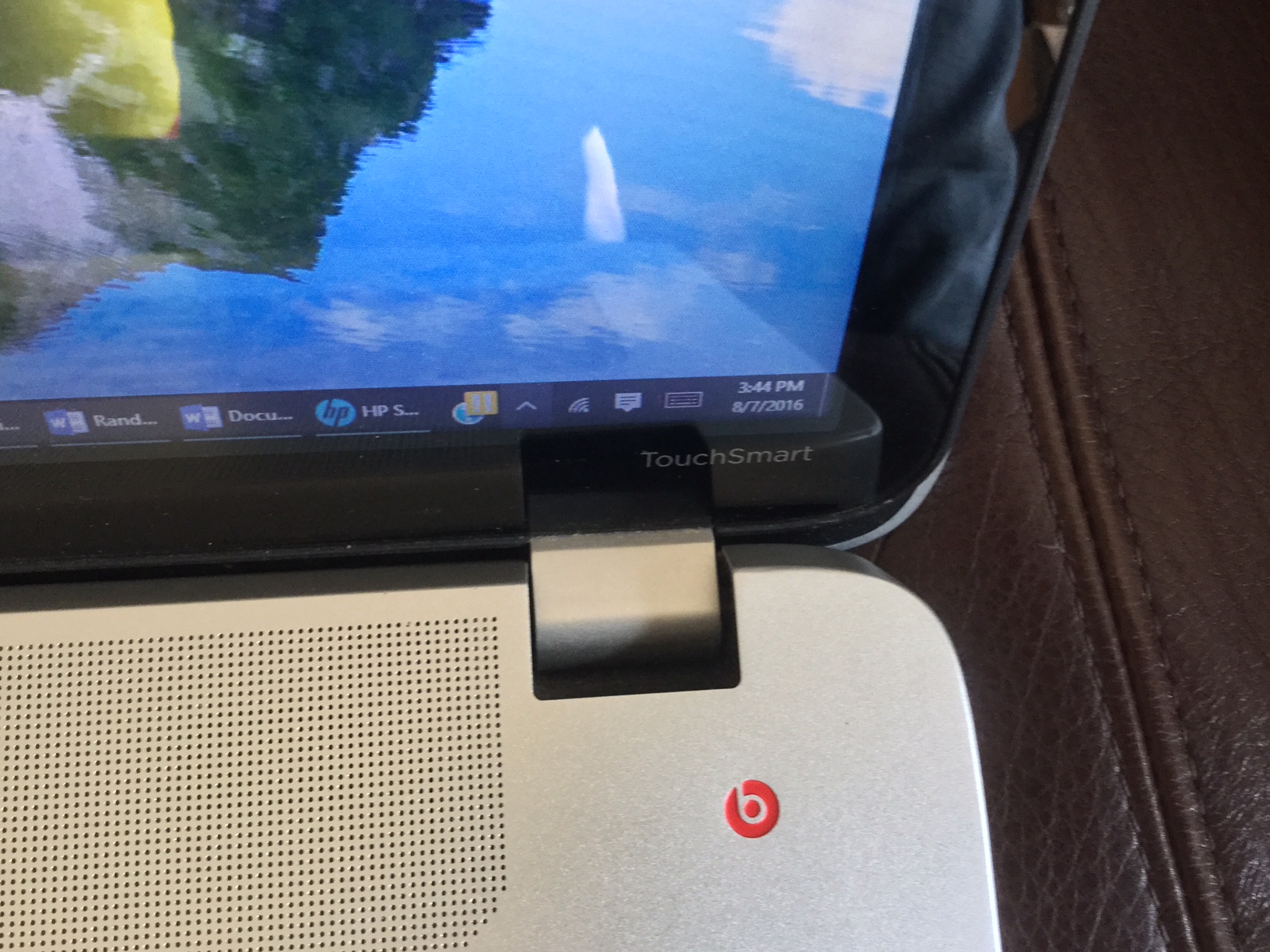 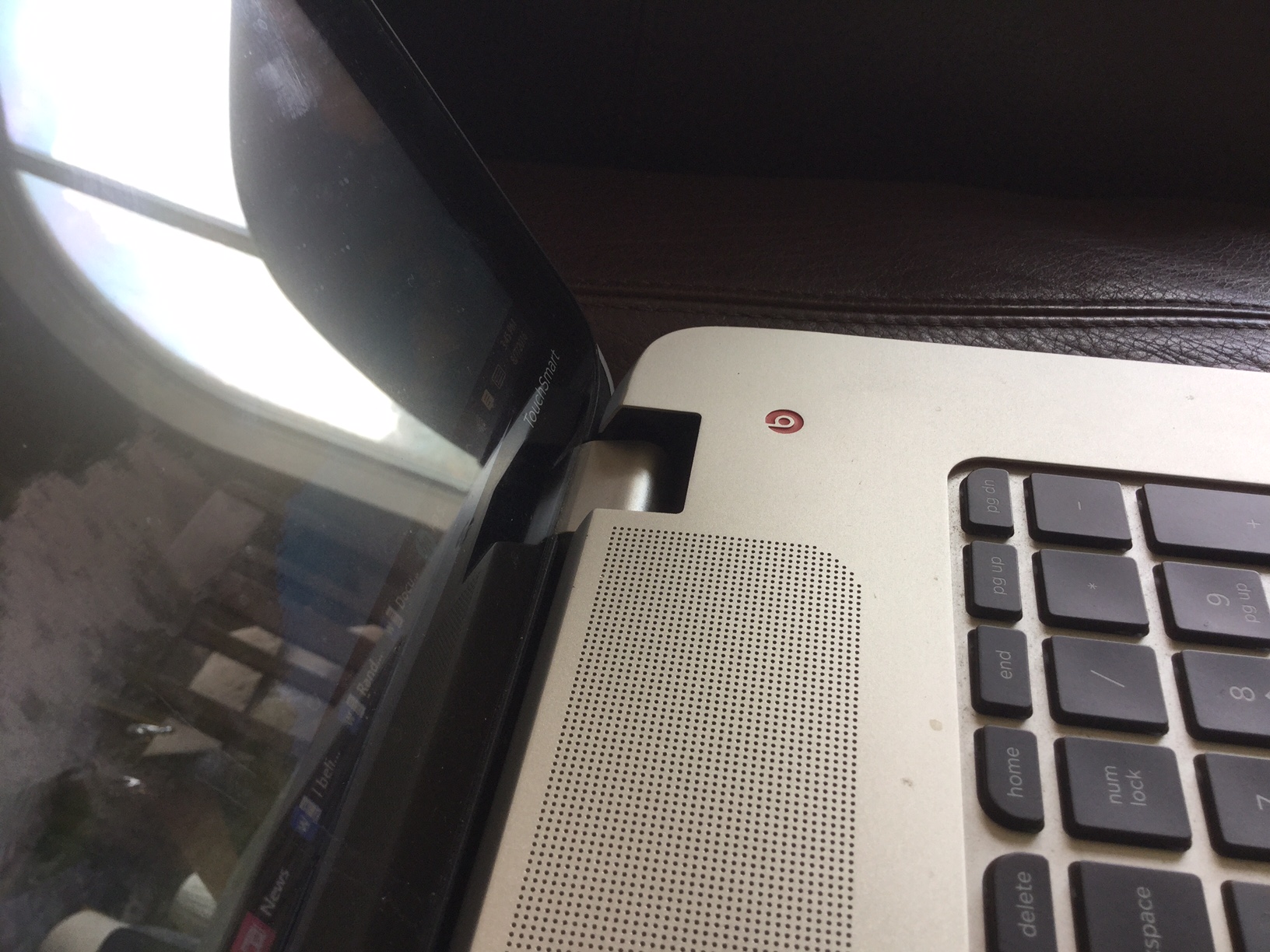 I have brought your issue to the attention of an appropriate team within HP. They will likely request information from you in order to look up your case details or product serial number. Please look for a private message from an identified HP contact. Additionally, keep in mind not to publicly post personal information (serial numbers and case details). If you are unfamiliar with how the Forum's private message capability works, you can learn about that here.
Thank you for visiting the HP Support Forum.

I Work for HP
0 Kudos