My HP Chromebook 14-q010dx (Chrome OS) no longer powers on reliably after being shut down. Battery charges fine, but Chromebook will only occasionally power up after being shut down. I see the same behavior whether it's on a fully charged battery or connected via adapter/charger to power outlet. Power indicator light on left side of laptop briefly lights up when power button is depressed, but usually immediately goes out and system  fails to turn on. Occasionally, the power light stays lit and system powers up as it should, but it seems to be taking more and more attempts at hitting the power button (20-50 attempts, maybe, over a period of a couple hours) to get it to respond. I no longer dare power it off, fearing too big a gamble that it may never turn on again. The laptop is 11 months old.

The battery is not removable on this model.

I have no external devices connected to this Chromebook. None of the posted troubleshooting procedures addresses my particular problem. I tried the suggested reset remedy (holding down refresh and power buttons), but that resulted in no change in behavior. I have not seen any other suggested fixes appropriate for this model.

Is this something I can fix myself, or do I need to request repair under warranty? 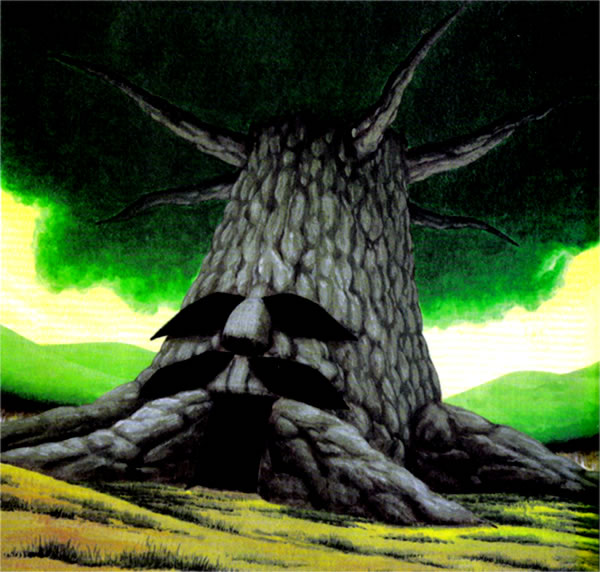 I understand you're experiencing issues starting up your Chromebook 14.

There's not much you can try regarding these types of issues as they are typically hardware related. If you're getting no response from the power button the only thing I can suggest is to contact phone support for service options.

Please call our technical support at 800-474-6836. If you live outside the US/Canada Region, please click the following link to get the support number for your region: Phone Assist Worldwide.