This topic has been archived. Information and links in this thread may no longer be available or relevant.
If you have a question create a new topic by clicking here and select the appropriate board.
AmyBlueNova
New member
3 2 0 0
Message 1 of 5
196
Flag Post

I switched from Apple to HP in January 2017, thinking it was a smart move as the laptop was half the price. £700 and 4 months later, the bottom casing has cracked and apparently my warrenty won't cover it.

The crack came as no fault of my own. I have not dropped it or mishandled it. It was a lot of money for me to spend and so I treated the product with the upmost care. Yet HP would like to charge me £137 to replace the casing. £137 for cheap, poor material that cracked within 4 months?

Upon buying this product I was told it was indestructible and wouldn't break easily. 4 MONTHS LATER???

This laptop is not worth it and HP are a terrible company.

A laptop is "indestructible"?

Ok I knew she was exaggerating but she was trying to explain that the hardware was not easily broken!

Of which, it definitely is not.

A picture of the damage might help. Sometimes this Forum can lead to things happening. No promises but if it is unexplained obviously not user-caused damage you have some equities in your favor.

Please see image below. I don't have strong hopes up after spending 20 minutes on the phone to HP Support. 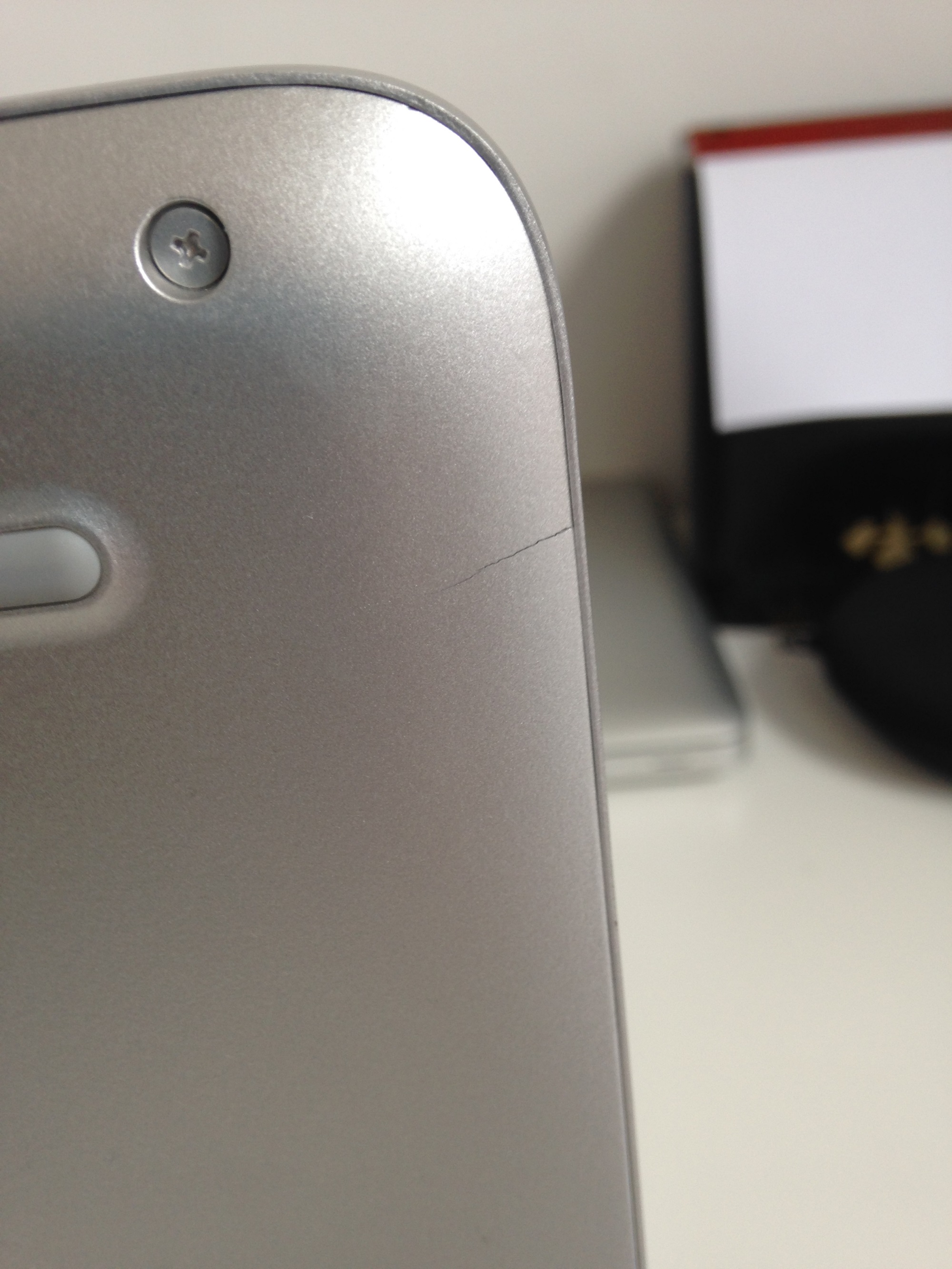