Laptop battery won't charge when computer is turned on.

Yesterday, I was using my laptop when I noticed the battery was going down. It seemed to be an adapter issue, because there are two lights on the laptop.

Light A: Connection light signalling that the power cord is connected.

Light B: Charge light signalling that the battery is charging.

Both lights were off.

At my school, we have the same adapters for little Netbook computers. I borrowed one of these chargers with the consent of the school Techs.

When I plugged the new charger in, my laptop was off. Both Light A and B were on. I tried turning on my computer, but it wouldn't. I disconnected the adapter and battery and held down the power button for a minute. I plugged in my charger, but it still wouldn't turn on. I plugged in my Battery as well, and noticed Light B turned on. The battery was charging. I unplugged the Adapter and attempted to turn on my laptop. It worked. Both Lights were off, the Battery was in, and it worked.

However, when I plug the adapter back in, Light A turns on and Light B doesn't. When it plugs in, the battery symbol changes to charging symbol, but only for a few seconds. It then returns to the normal battery symbol. When it shows the plugged in symbol, it says 'Plugged in, not charging'.

When I shut it down or have it in sleep mode - the operating system is not running, both Light A and B turn on with the Adapter and Battery plugged in. When it turns on, the battery has clearly increased in charge.

Can someone please help me? I can not run it for more than 2 hours at a time - and that's after charging for 1 hour. 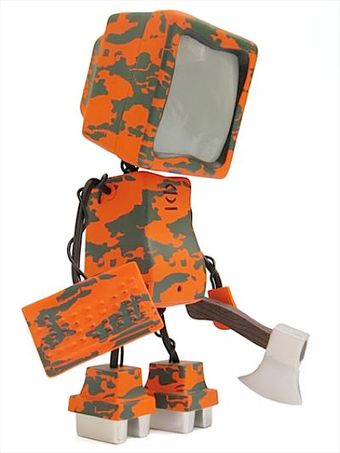 Just to be clear, the laptop will not power up with just the AC adapter?

Yes, if it is plugged in with adapter, it will not start. It will only start with the battery in and the adapter out.

Sounds like the charging board is bad inside the PC.

Well it's already in for repair, but those were my thoughts too. It's **bleep** expensive to fix :\.

First off, I'd like to say that HP SUCKS. It is ridiculous that many of you have wasted time and money to find a solution with absolutely no help from HP. Do yourself a favor and take your business to another company. OK, had to get that out of the way!

So here are the steps that worked for MY laptop:

Having your laptop running and plugged in, let the battery die at which time the screen will turn off.

Press the On/Off button until the laptop powers completely OFF. Be sure to leave it plugged in.

Wait a few minutes. You will notice that an orange light will turn on where the adaptor plugs in to the laptop.

Once this happens, wait a couple more minutes.

Finally, power up your laptop. You will notice that the power meter on the task bar will now read "Plugged In. Charging". Your laptop is now charging while ON!

I really hope this works for you. If it does and I saved you a headache and a few bucks, do something nice for someone!!!!

So what you're saying is to let the battery deplete itself to 0%, then wait a couple of minutes and it will suddenly start charging? I tried this but it didn't work for me.

i have the same problem can anybody help me please 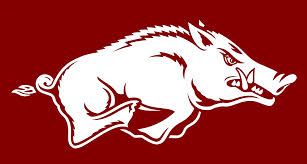 @aidey2025, I see that you're having an issue with the battery charging while the notebook is on. I have a couple of questions for you before we start troubleshooting.

Did you by any chance peform the steps above? If so, what was the result to those steps?

Could you please give me the full model name and number of the notebook you have?

Also, could you please open HPSA and test the battery through there.

Next, you can test the battery by downloading the HP Battery Check program, the program is located here.

If that does not return an error, and your laptop is under warranty, consider having the laptop checked by a HP Authorized Service Center. The warranty can be checked here.

Please let me know the outcome. If you have any more questions please ask.

I installed Windows 8 Pro. After I did, The battery icon on the lower right hand side of the screen said plugged in, not charging. The battery charger won't come on regardless of whether my HP laptop is on or off. Does anyone know the problem?? Thanks, Chuck