Hello.  The DV-2415nr has a problem booting.  Pressing the power button gets the lights and fan going, but that's it.  The screen remains blank.  I can hear what I believe is the hard drive being accessed for about one second.

If I remove the battery and do a hard reset (remove the power plug and hold the power button for more than fifteen seconds), it sometimes boots afterward.  However, it usually takes more than one attempt.

If I press the power button and then the F1 or F11 button, it will sometimes boot.  If a function key is not pressed, the pc will not boot at all.  If only the battery is in place, it will not boot and no sound comes from the hard drive, but the lights do light.

If I reboot shortly after using and shutting down, it boots with fewer attempts.  If I wait a day or so, it takes many attempts to boot.

Windows Vista (32, but is supposed to be 64).  Because it wouldn't boot at all and the recovery discs made using the pc's own system failed to do anything, the hard drive was wiped and Vista Home Basic was installed instead of its original Vista Home Premium.  HP promised the discs to me in July and I am still waiting.

The BIOS date is up-to-date according to HP's website.

Any assistance would be appreciated.  Yes, I am fairly computer literate, although some things still make me go, "hmmmm".  (Such as ISO.) 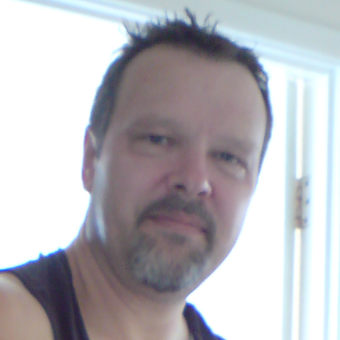 Can you enter the system bios ( tapping f10 as you start )?  If you can, under the diagnostic or advanced tab you should be able to run a diagnostic on the Hard Drive and Memory.